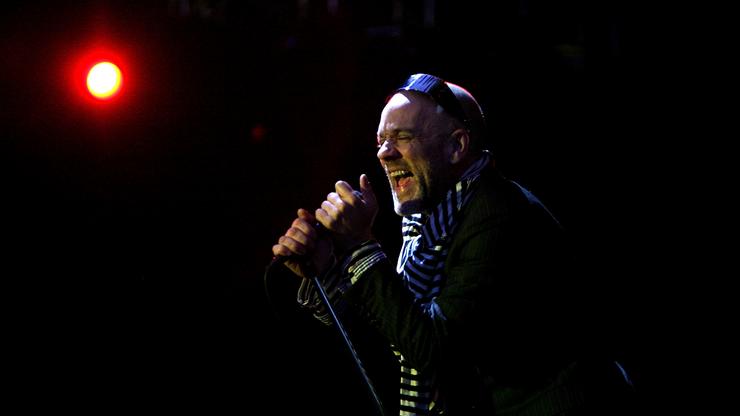 R.E.M.’s "It’s The End Of The World" Charts During Coronavirus Scare

R.E.M.’s single “It’s the End of The World as We Know It” has resurfaced on the iTunes charts amid coronavirus scare.

R.E.M.’s 1987 classic “It’s the End of the World as We Know It” recently resurfaced onto iTunes Top 100 chart. The outbreak and media coverage that followed made a lot of people worried and uncomfortable, so it’s understandable that this song would find itself being shared and listened to. The single made famous for its apocalyptic “undertones”, temporarily found itself wedged at No.64 right next to Lil Uzi Vert‘s “Moon Relate”. Clearly people are finding comfort in whatever music they choose.

This is not the first time individuals used the R.E.M. single to express their concern for the current state of events. It has, unfortunately, been used a lot. In 2016, Stephen Colbert and James Franco performed an updated version inspired by the presidential election, for The Late Show.

In an interview with Vulture, lead singer Michael Stipe admitted that the song is actually optimistic in its perspective. When asked about the state of the world, he shared that he felt that “we’re moving toward something that is more inclusive and progressive, but we’re having to go through pretty dark times to get there”.

Even if the band expected the song to do what it did at release, we’re sure they did not expect it to perform how it is now. We can expect that the R.E.M. hit will find itself being dug-up again in the future, but for our sake, let’s hope that it’s not anytime soon.