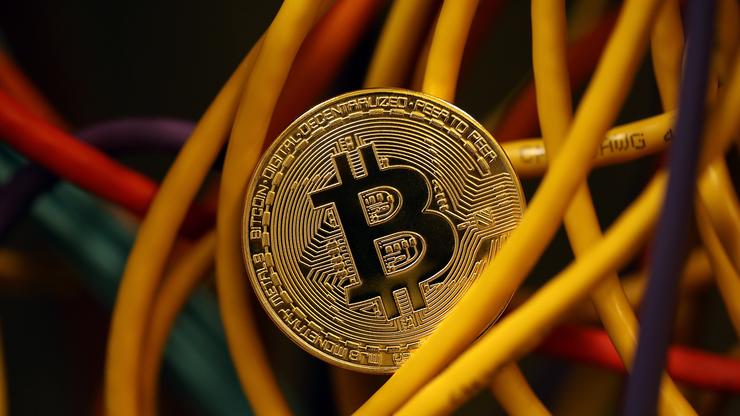 Researchers still say its impact on the environment is currently insignificant.

Over the past couple of years, the rise of the cryptocurrency phenomena has been pretty crazy. With celebrities like Lil Yachty and Akon adopting the enigmatic investment as another source of revenue, its popularity has steadily appreciated, making it a common means of cashing in on those coins. But, for those of you that are unaware of the details of the whole process, it uses quite a bit of energy, and recent studies have found that Bitcoin may actually use around the same amount of energy as the entire country of Switzerland in a single year.

The process that creates the online currency involves computers constantly computing, and solving complex equations. Researches considered two hypothetical extremes when estimating the energy-usage: a worst-case scenario (in which all Bitcoin miners hit the bare-minimum of efficiency, the least efficient computers that could still turn a profit) and a best-case (in which all miners use exceptionally efficient machines). The average of the two gave them the best guess of 53.81 terawatt-hours per year, which is roughly enough to power every single American household product on standby for a staggering four years.

Despite these numbers however, Cambridge researchers went on to point out that Bitcoin’s impact on the environment is surprisingly currently insignificant. “There is currently little evidence suggesting that Bitcoin directly contributes to climate change,” they wrote. “Even when assuming that Bitcoin mining was exclusively powered by coal – a very unrealistic scenario given that a non-tril number of facilities run exclusively on renewables – total carbon dioxide emissions would not exceed 58 million tons of CO2, which would roughly correspond to 0.17 percent of the world’s total emissions.”