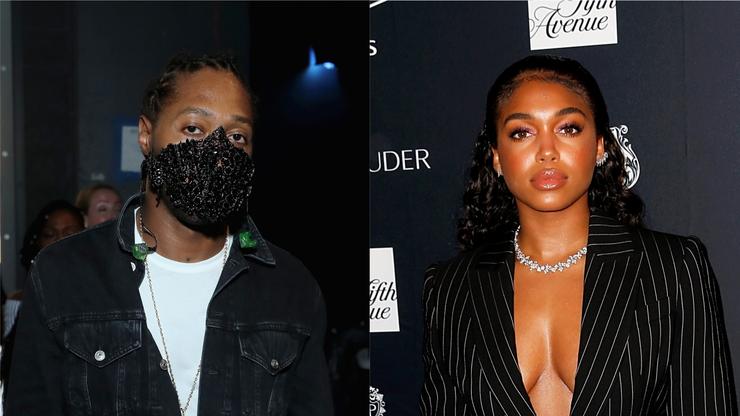 Lori Harvey is sporting a ring on THAT finger.

Lori Harvey clearly wants to get people talking about her and Future and, if she doesn’t, then she better become more aware of which finger she’s rocking her bling on. The model may have just confirmed her relationship with the Atlanta rapper recently but, from the looks of things, they may already be nearing a milestone mark in their bond. Following her girls trip to Jamaica, Harvey showed off some new jewelry, which appeared to match that of Taina Williams. They bonded over the flex-worthy rings but, in a more recent upload, she appears to have switched her jewels to her left hand’s ring finger, which is typically the one you place an engagement or wedding band on. Right on cue, gossipers began to resume chattering about Fewtch and Lori, presuming that the rapper may have popped the question.

In her most recent photos, Lori Harvey has been wearing some very flashy jewelry on that finger, leading some to wonder if she and Future got engaged. While neither party has confirmed nor denied the rumors, they will likely continue flying around until the issue is addressed. After all, it took months for us to finally receive an answer as to whether or not the two were actually dating. Chances are, they’ll keep their mouths shut on this too.

Do you think they may be getting married soon or is this just a ploy to catch the gossip blogs slippin’? 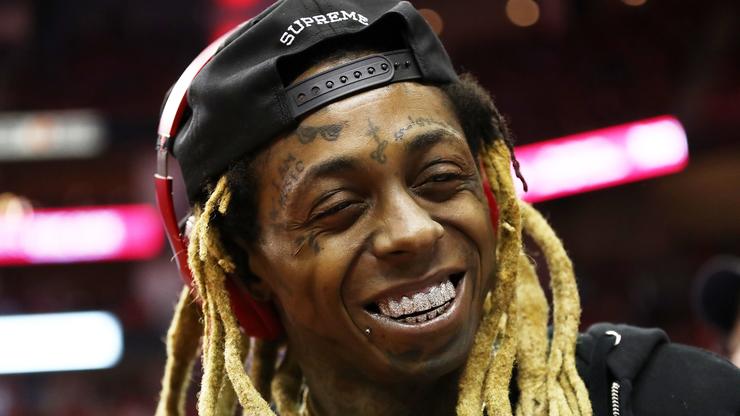 For months, there have been rumors flying around the gossip circuit regarding a certain Dwayne Michael Carter Jr. Professionally known as Lil Wayne, the legendary New Orleans rapper has had his fair share of public relationships over the years, spending time with several women on a romantic basis. People have been curious about what Weezy F has been up to these days and his diehard fans are possibly onto something when it comes to his current relationship.

Lil Wayne has been linked to plus-size model La’Tecia Thomas for a minute, appearing together on separate occasions and even spending New Year’s Eve together with his children. As with some other iconic stars in the rap world, Wayne has a fansite created by his most loyal supporters where updates are shared on his music, his personal life, and everything in between. LilWayneHQ is a platform that many of his co-signers use as a primary source for their Weezy content and if they’re convinced that the rapper is engaged, then it’s a safe bet to say that it may actually be a possibility.

An engagement between Lil Wayne and La’Tecia Thomas has not been confirmed at this point but sources believe that they may be planning out their wedding. Thomas describes herself as a body-positive model, currently working out of Wilhemina and keeping over a million followers on social media. Tune reportedly met her in the summer. As of now, these are simply rumors. Do you think we’ll get a marriage or Funeral first? 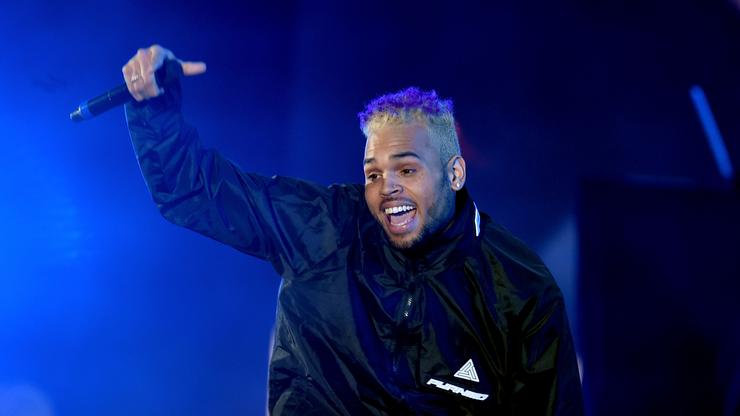 Did baby Aeko bring Brown and Harris back together?

Chris Brown and Ammika Harris welcomed their son, Aeko Catori, into the world on November 20. Brown and Harris broke up a while back, but now people are speculating that they may have gotten back together.

The first piece of evidence of that this may be the case was when Breezy shared a photo on Instagram from Harris’ pregnancy shoot with a caption filled with lovey emojis. While it’s understandable that he would admire the beautiful mother of his child regardless of whether he was dating her, we now have even more reason to believe that Aeko has brought them back together. Not only that, it seems they might be engaged.

The “No Guidance” singer posted a photo of him snuggling with his newborn as they both took a nap. While this adorable father-son moment should have been the focal point of the picture, Brown’s followers found a way to spin it into something else: the fact that he’s wearing a diamond ring ON HIS RING FINGER. This detail incited curious comments like “That looks like a wedding ring sir”. People ruining the picture’s purity with this gossip is probably what led Brown to disable comments. Either that or he doesn’t want viewers to be tipped about his secret.