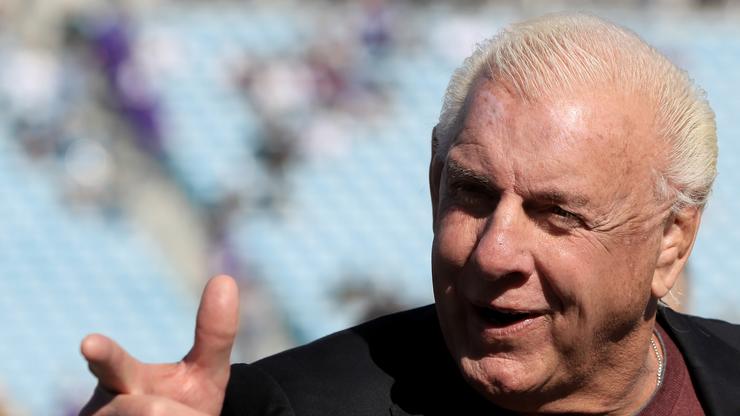 Ric Flair Described As An "Immortal" By His Fellow Former Wrestlers

Nothing can kill the Nature Boy.

Ric Flair is an absolute legend when it comes to world of wrestling and over the years, Flair has become a staple of pop culture as he was even the inspiration behind the Offset and Metro Boomin' song "Ric Flair Drip." Unfortunately, Flair has gone through some horrible health scares over the years and just last week, Flair's health was put into question as it was reported that he was going to the hospital for an emergency. In the end, he was simply going to the hospital for surgery and as it turns out, the surgery was an overwhelming success.

Flair even took to Twitter to address his fans saying "The Naitch Is Home!!! Thank You To All The Incredible Staff And Doctors At Gwinnett Medical Center Once Again! I Am So Thankful For All My Family, Friends, And Fans For All The Love. At This Time In My Life, I Never Take It For Granted. I Will Be Back Up And WOOOOOing In No Time!"

TMZ recently caught up with former WWE wrestlers Big Cass and Enzo Amore who had some kinds words for Flair, with both of them saying nothing can kill the Nature Boy.

Enzo called Flair "Immortal," while Big Cass went on to say that he feels as though Flair will be at Wrestlemania this year. These are some bold predictions but when you think about how important Flair is to the wrestling community, you can't help but hope they're right. 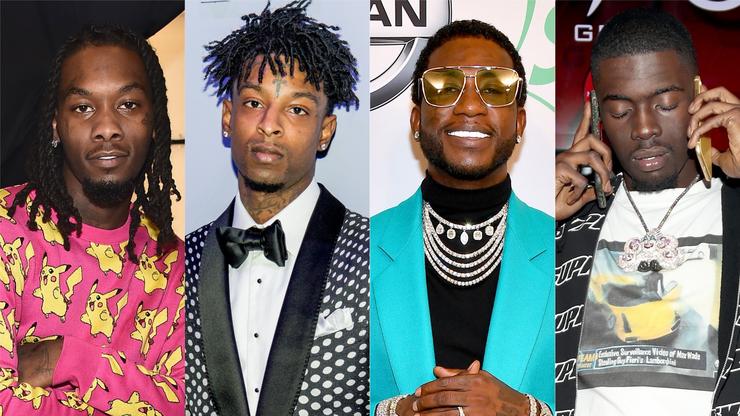 DJ Snake has enlisted four of the top rappers for his upcoming single.

Yesterday, it was announced that a bunch of rap's heavy hitters would be teaming up to help out DJ Snake on his next single. In the past, the DJ has recruited talents such as Cardi B, Justin Bieber, Lil Jon, and more for some memorable electronic hits. Whenever he drops these days, there's usually a star-studded line-up attached to the song in order to bring it to the streaming heavens. Snake has incredible connections and he uses them to perfection, which can be seen again through the track he's about to release later today. On his social platforms, the musician officially announced his new song "Enzo" with the likes of Offset, 21 Savage, Sheck Wes and Gucci Mane.

The last time DJ Snake dropped off a hit was a few months ago with "Taki Taki." The Cardi B-featuring joint had some Latin-infused flavor but given the list of artists on the upcoming "Enzo," this one will probably not be as reggaeton-centric.

The time has not yet been specified but "Enzo" will be arriving on streaming services later today. With a lineup like this, you can bet that DJ Snake is trying to get himself the next summer banger and this is the perfect time to release that type of track. Stay tuned!

DJ Snake dropped one of the biggest collaborations of the past 12 months with “Taki Taki,” featuring Selena Gomez, Cardi B, and Ozuna. But it seems like he’s trying to top, or at least match it with “Enzo” out tomorrow, featuring Offset of Migos, 21 Savage, Sheck Wes, and Gucci Mane.

This track has the potential to be absolutely massive with so many huge names in [modern] hip hop on the same track. Between Offset and Sheck Wes alone it has viral capability, but 21 Savage and Gucci Mane also have the capacity to make it even bigger.

No previews for “Enzo” have been heard yet, not even during either of Snake’s sets at Coachella, so we really don’t know what to expect tomorrow. But we only have so much longer to wait — stay tuned and follow up with Your EDM to find out what DJ Snake has in store.