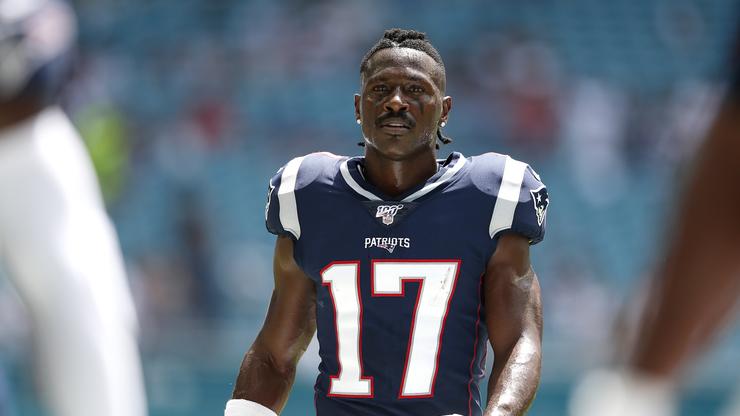 Antonio Brown is on the free-agent market and the Ravens have been a rumored destination.

Antonio Brown is a name that is always making its way through the rumor mill, especially as it pertains to free agency. Brown is currently without a team, however, he is one of if not the best wide receivers in the entire NFL. With this in mind, there is no doubt that there is a team that will take a waiver out on him, eventually.

For the last few weeks, there have been rumors that Brown could end up on the Baltimore Ravens. This was after the wide receiver was seen working out with current NFL MVP, Lamar Jackson. Recently, Ravens general manager Eric DeCosta was asked about signing Brown and as he subtly explained, nothing is off the table.

“We’re always assessing the players out there on the streets,” DeCosta said. “We’re looking at guys, we’re making decisions that we think are best for the clubs. If we think there’s a guy out there who fits us, who’s got the skill set to provide value, we’ll certainly pounce on that kind of guy. As Ozzie always used to tell me, we don’t play games until September. So, we’ve got a lot of time to build the best team we can build and we’ll continue to do that. I look at this time period right here after the draft as a great opportunity to get better as a football team and we will look to do that.”

It remains to be seen whether or not Brown is picked up for next season so stay tuned for updates as we will bring you all of the latest news.