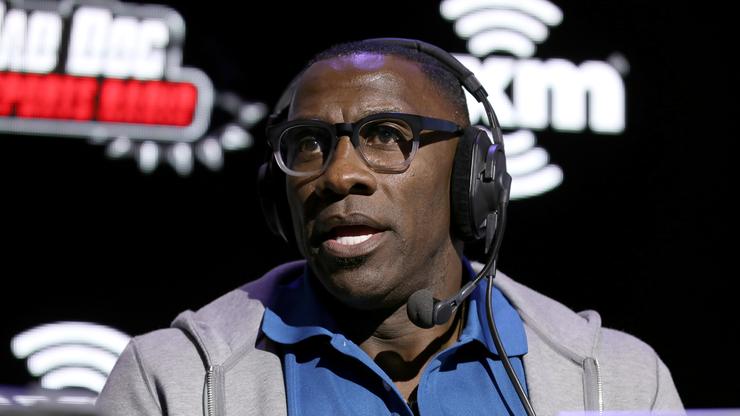 Shannon Sharpe Reveals His Top 5 Running Backs Of All Time

Shannon Sharpe had an interesting perspective on the best running backs ever.

When it comes to GOAT debates in football, it feels like the running back position is extremely disrespected. People will talk about quarterbacks, wide receivers, and sometimes even defensive players. However, running backs are that one position that seems to lose out on a lot of the love that they truly deserve. Well, today on FS1's Undisputed, Shannon Sharpe tried to change that as he gave his list of best running backs ever, and it's a pretty interesting one to say the least.

At number one, Sharpe put Barry Sanders, while Walter Payton is in second. In third place, we have Jim Brown while Emmitt Smith and Eric Dickerson take over the fourth and fifth spots, respectively. What made this list interesting is Sharpe's admission that had it not been for his alleged off the field transgressions, OJ Simpson would have cracked the top 5.

Interestingly enough, Skip Bayless actually agreed with a lot of what Sharpe was saying here which just goes to show how agreeable the list was. Either way, there are certainly some people out there who are going to want to debate this so if you have a differing opinion, go ahead and sound off in the comments below. 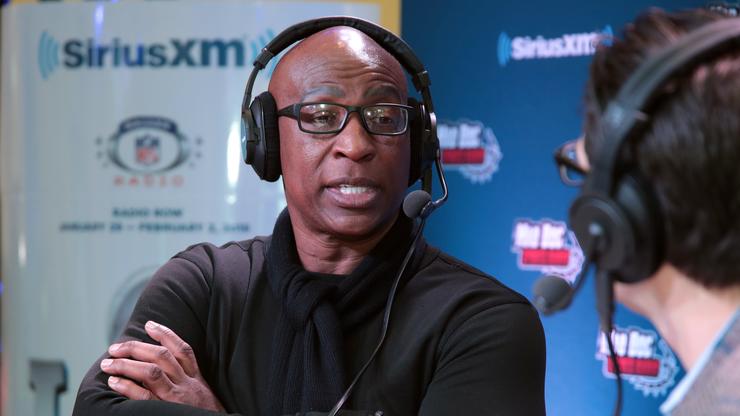 Gurley’s knee has been a hot topic in football circles.

Todd Gurley barely played for the Los Angeles Rams in the NFC Championship Game and two weeks later when the team played in the Super Bowl, Gurley was limited once again. Leading up to the playoffs, it appeared as though Gurley had suffered a minor knee injury that only required a few weeks of recovery. In the end, though, his knee became a hot topic of conversation and was one of the reasons why the Rams were unable to generate much offense in the big game.

Since the playoffs have ended, Gurley and those around him have commented on his injury saying he’s fine and will be good to go when the season starts in September. Former Rams running back Eric Dickerson is echoing those sentiments as he’s been made privy to the situation at hand.

Dickerson has remained close to players within the Rams organization and seems pretty in tune with Gurley and the way he usually conducts himself. Having said that, Dickerson explained that fans should be concerned about the running back if he publicly states he’s hurt.

Well, there you have it Rams fans. You can sleep well tonight knowing your Pro Bowl running back is fine.

Dickerson says he has plenty of respect for Robert Kraft.

Last week, New England Patriots proprietor Robert Kraft was implicated in a prostitution sting that alleges the 77-year-old solicited sexual favors on two separate events, even doing so on the day of the staff’s AFC Championship sport. While it is a fairly severe state of affairs, loads of memes and jokes have been thrown round at Kraft’s expense. One of the folks refusing to play the meme sport and toss round judgment is none aside from former NFL participant Eric Dickerson. The former Rams operating again was approached by TMZ and requested concerning the state of affairs. That’s when he mentioned that individuals should not be so fast to leap to conclusions.

“Quite a lot of these hypocrites are making feedback about that state of affairs,” Dickerson defined. “They’re hypocrites. You by no means know what a person does behind closed doorways.”

Dickerson than added how he feels about Kraft, saying: “I like Mr. Kraft. I like him quite a bit, I’ve plenty of respect for him.”

As for Kraft himself, nicely, his courtroom date is developing in April nicely he will likely be charged with two misdemeanor counts of soliciting prostitution. If he’s convicted, Kraft may face a most penalty of 1 12 months in jail. He may even most definitely be suspended and fined by the NFL.