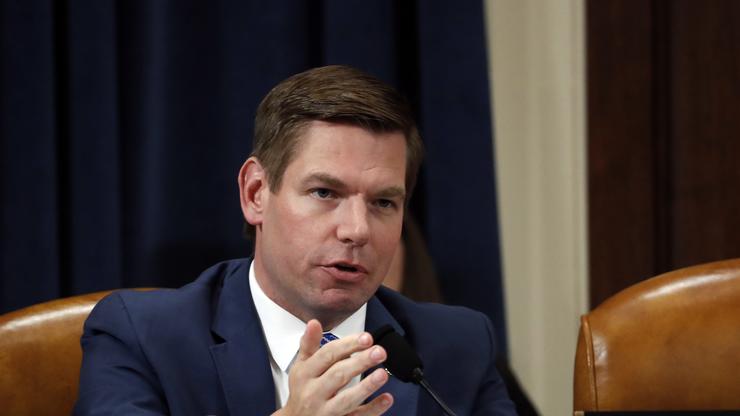 With no shame at all, watch Congressman Eric Swalwell let one rip live on television.

Congressman Eric Swalwell made quite the noise this week after he became the butt of everyone’s joke for a fart that was heard on live television. Swalwell was speaking with Chris Matthews when in mid-sentence he decided to let one rip live on air, and continuing on as if nothing happened.

“Chris, so far the evidence is uncontradicted that the president used taxpayer dollars to help him cheat —” Swalwell says with a pause, as a fart is clearly heard. The congressman kept on talking like nothing had happened though, and controversy erupted over whether Swalwell or Chris Matthews was responsible for the noise (see hilarious clip below).

However, the 39-year old democrat was quick to deny the apparent stomach deflation. “It was not me!!!!!” he texted a BuzzFeed News reporter. “Ha. And I didn’t hear it when I was speaking,” he added.

After the term #FartGate started trending on social media, Hardball decided to jump in and defend Congressman Swalwell. The MSNBC show tweeted out that it was not actually a fart, but rather a "Hardball" mug being scraped across the glass desk that caused the hilarious noise. But I think we all now what really happened.