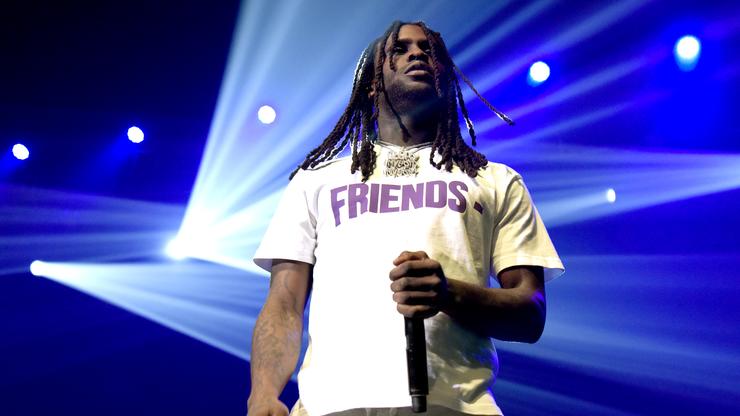 Erica Early claims the rapper owes her half a million dollars.

We’ve learned a lot about Chief Keef through his child support battles. The Chicago rapper has been fighting his children’s mothers in court for what seems like forever at this point. Back in 2013, it was reported that Keef refused to pay $3,000 in monthly child support. He doesn’t seem to have gotten any easier to work with because at the end of last year, Erica Early, one of his children’s mothers, was on a mission to get him jailed for ignoring his payments. Now, she’s making further claims by saying that in total, Keef has kept half a million dollars from her in back child support payments.

According to The Blast, new legal documents filed by Early claim that the rapper is in civil contempt for violating a court order. Since 2013, Keef’s payments have been upped to over $10K per month and he’s still refusing to pay. The 43-year-old woman who has a daughter with 23-year-old Keef is demanding that the artist appears in court to explain why he owes her $500K in back payments.

Chief Keef has previously admitted to having nine children with nine different mothers. A hearing has been set for this month. Chief Keef has not yet commented on the claims.