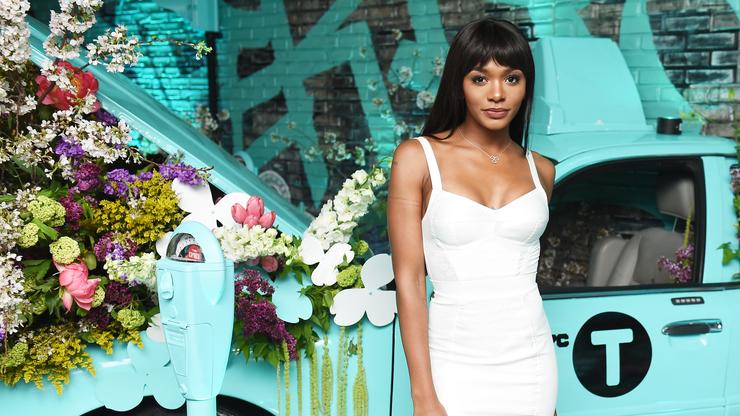 The incident happened back in December.

Magic Johnson’s daughter Elisa was the victim of a robbery at a San Fernando Valley home back in December where two armed men walked in and held the 10 people inside at gunpoint. The robbers stole money, jewelry, and electronics, according to TMZ. Johnson was able to escape using a sliding door in the back although she was injured in the home invasion and got some scarring on her stomach. Since the incident, Johnson has refrained from showing off her body but that all changed yesterday when she posted a picture of her stomach and preached a message of body positivity.

“As women we tend to be very hard on ourselves. Months ago, I escaped from a home invasion and in the process I was left with intense scaring on my stomach,” Johnson explained. “Until now I’ve been so afraid to show these scars, and incredibly insecure about the way I look. But I now realize these scars are a part of my journey, and tell the story of who I am. I love my body, and I am proud to be in the place I am today.”

According to the reports, one of the men involved with the home invasion was arrested, although the other suspect is still on the loose. The surveillance footage below shows two men lurking around the house before the attack.