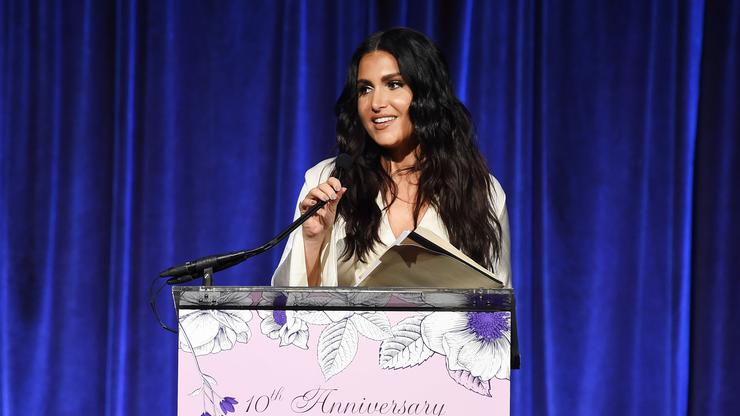 Qerim is happy with how ESPN handled the whole debacle.

During yesterday’s taping of ESPN’s First Take, LaVar Ball joined the program where he made some large proclamations regarding his sons and how good they are going to be. While Ball is easy to ignore at times, it was hard to miss his comments directed at Molly Qerim when she tried to “switch gears.” LaVar told Qerim that she could “switch gears with [him] anytime” which elicited smirks and a bit of laughter from Max Kellerman and Stephen A. Smith. ESPN didn’t find the comments so funny and issued a statement saying the comments were “inappropriate.”

TMZ caught up with Qerim today and asked her about everything that went down. As she explains, she was happy with how ESPN handled the situation and was appreciative towards her employer.

“ESPN was really supportive,” Qerim explained. “All the executives had my back. Much appreciated.”

She then went on to say that she has not received an apology from LaVar although she did note that she turns her phone off when the show is done so she wouldn’t have seen it anyway.

As for her husband Jalen Rose, Qerim says he would have preferred if Ball has apologized for publically even though that doesn’t seem to be in the cards.