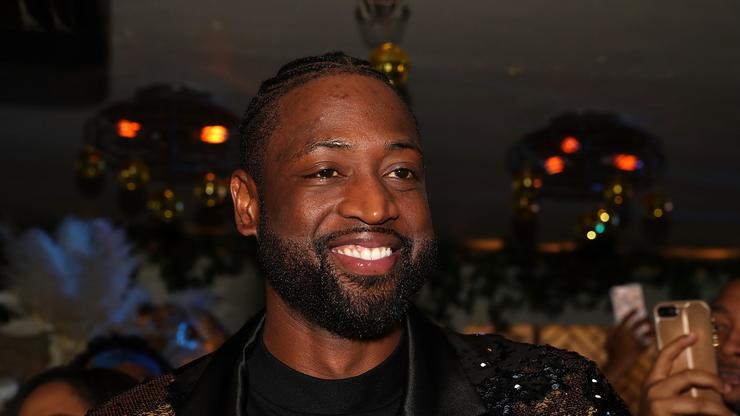 Dwyane Wade Generating Interest From ESPN & TNT As An Analyst

Do you want to see Wade in the booth?

Dwyane Wade went on an epic farewell tour this year as he announced at the beginning of the season that this would be his last year in the league. Wade won three NBA titles in his 16 seasons, with all three coming during his time with the Miami Heat. Wade spent a couple of seasons with the Chicago Bulls although that part of his career has been forgotten by most of his fans.

With Wade retired from the game of basketball, he is already starting to receive interest from television networks such as ESPN and TNT. According to a report from The New York Post’s Andrew Marchand, both networks could potentially want Wade as a TV analyst. As for ESPN, Wade could be added to NBA: Countdown should the network want to change things up personnel wise. When it comes TNT, Wade could be added to Inside The NBA with Shaq, Charles Barkley, and Kenny Smith.

In the report, it states that both networks are currently making pitches to Wade and are even considering him for as early as this year’s playoffs. Wade’s transition to television could be a quick one, although the star has never made it clear as to whether he’d be open to a career in broadcasting.