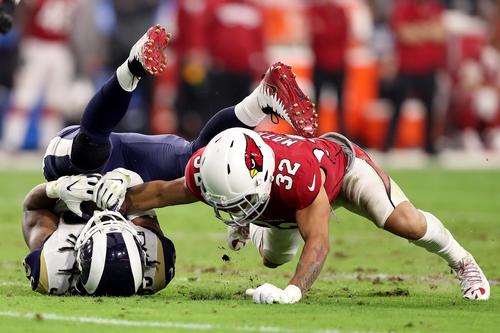 ESPN's Adam Schefter reports that Tyrann Mathieu has narrowed his free agent decision down to one team and one team only, the Houston Texans. It seemed that Tyrann Mathieu, already one the premier defensive backs in the game, had all the choices in the world leading up to his decision.

It was somewhat surprising when the Arizona Cardinals cut him loose in a cost-cutting measure. He had $5.75 million and $8 million respectively in guaranteed salary over the next two years. What's most shocking about their management decision, is that Arizona can hardly afford to lose any talent, if anything they should be looking far and wide to bring in "non-rotational squad members."

Tyrann essentially took less than was made available on the open market, in order to sign with the Texans. $7 million seems like a paltry sum for a premier defensive player, but Tyrann's ongoing injuries seem to figure primarily in both Arizona's decision to cut him, and other team's unwillingness to give him guaranteed money or a multi-year contract.

If Tyrann can stay healthy for the upcoming NFL season, his next contract will likely put him near the top the league's pay scale. 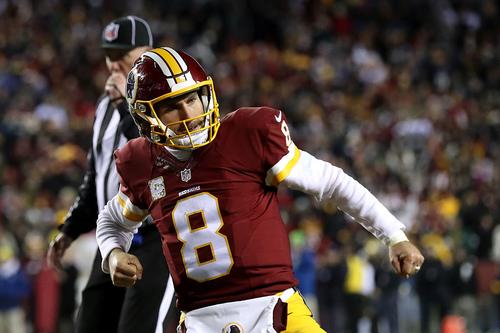 The 2018 NFL free agency class isn't the best crop talent we've ever seen, but there are still plenty playmakers available that could make an impact next season if they land in the right situation. Among this year's most coveted free agents are a few starting QBs, a First-Team All-Pro fensive lineman, some young wide receivers and several defensive backs.

Teams across the NFL can begin negotiating with free agents starting at noon today, March 12th and will be able to put pen to paper on contracts starting Wednesday, March 14th at 4pm ET.

Scroll down to check out 10 the most talked about free agents.