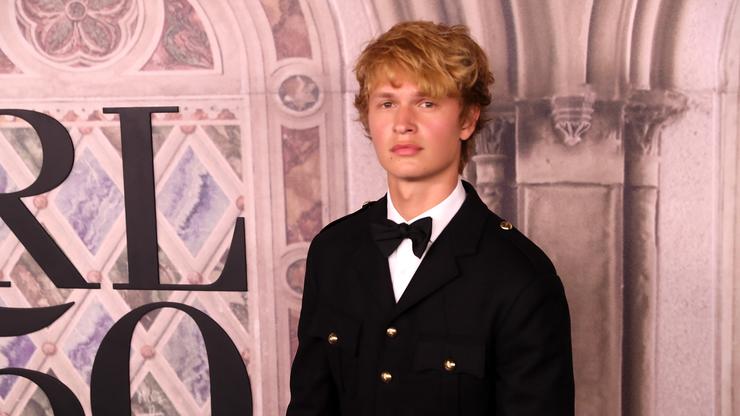 Another film to look forward to.

Warner Bros. and Amazon Studios have come through to drop off the official trailer for an upcoming drama film based on the novel of the name, The Goldfinch. The movie follows Theodore Decke (played by Ansel Elgort) whose mother was killed in a bombing at the Metropolitan Museum of Art.

“The tragedy changes the course of his life, sending him on a stirring odyssey of grief and guilt, reinvention and redemption, and even love. Through it all, he holds on to one tangible piece of hope from that terrible day…a painting of a tiny bird chained to its perch,” the official trailer details.

The 2013 novel, written by Donna Tart, won her the Pulitzer Prize in Fiction in 2014. The film is being helmed by John Crowley, known for Brooklyn. The Goldfinch hits theatres September 13th and also stars Finn Wolfhard (Stranger Things), Luke Wilson, Sarah Paulson, Nicole Kidman and more.

“I think with any kind of art, there’s a journey to what you do, and I’m figuring it out as I’m going,” Ansel previously stated of his acting and music career. “I think I’ve figured something out, so I’m excited about this new stuff.”