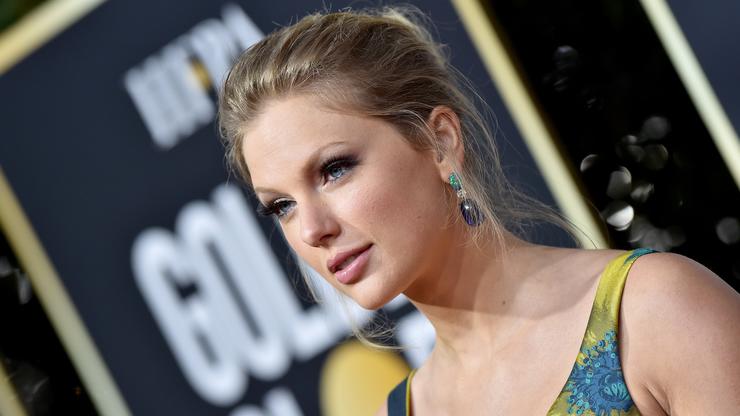 Could it have something to do with the accusations of sexism within The Recording Academy?

Over the past few weeks, the Grammys have been gradually unveiling the artists who will be performing during tonight’s ceremony. Taylor Swift was never publicly confirmed to be one of these performers, but there were rumours circulating that she would be gracing The Staples Center stage. According to Variety, talk that Swift might perform “The Man” during the award show was fuelled by rehearsal schedules including one “TBA” artist that was believed to be her.

Now, sources say that, not only did Swift pull out of this potential performance, she will not be attending the 62nd Annual Grammy Awards all together. Considering that Swift has had a strong relationship with the Grammys – performing several times and taking home several awards – this announcement comes as a surprise thats call for some inquiry.

One possible reason for Swift’s decision, Variety suggested, is that she’s boycotting the ceremony in light of newly-surfaced accusations that The Recording Academy is laden with sexism. Earlier this week, the former head of the Grammys, Deborah Dugan, filed a lawsuit against the National Academy of Recording Arts and Sciences, arguing that she was wrongfully fired after calling attention to sexual harassment in the workplace and irregularities within the Grammy nomination process. Swift’s “The Man” is a feminist anthem, so performing this song at the Grammys could have felt disingenuous as it would simultaneously support an allegedly sexist institution.

Swift’s latest album, Lover, not being nominated for Album of the Year could potentially explain her absence from tonight’s affair too. While she is being recognized in the categories of Song of the Year, Best Pop Solo Performance and Best Pop Vocal Album, being overlooked for AOTY might have disappointed the 30-year-old artist – especially because Reputation experienced the same fate at the 2018 Grammys. Before these albums were stiffed, Swift was showered with awards by The Recording Academy, bringing home Album of the Year for 2008’s Fearless and 2014’s 1989.

Read our predictions of the 2020 Grammy winners in the hip-hop and R&B categories. 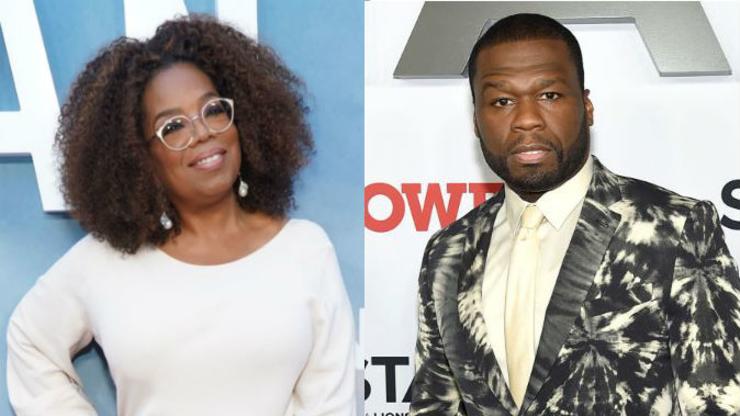 50 Cent Thanks Oprah For Backing Out Of Russell Simmons Documentary

Fifty has been begging Oprah to pull out of the doc.

One of the most recent victims of 50 Cent‘s public slandering – aside from French Montana – is Oprah. Fif was calling out the media mogul for producing a documentary about the sexual assault allegations against Russell Simmons. The documentary focuses on the testimony of one of Simmons’ accuser, Drew Dixon, who worked at Def Jam alongside Simmons in the 90’s.

On Friday, Oprah announced that she is stepping away from the project due to creative differences between her and the filmmakers. “In my opinion, there is more work to be done on the film to illuminate the full scope of what the victims endured and it has become clear that the filmmakers and I are not aligned in that creative vision,” she wrote in a statement. While Oprah revealed that the doc will no longer air on Apple TV+ – as part of the deal she made with the budding streaming service – her statement suggests that the doc is still set to premiere at Sundance Film Festival later this month. “Kirby Dick and Amy Ziering are talented filmmakers. I have great respect for their mission but given the filmmakers’ desire to premiere the film at the Sundance Film Festival before I believe it is complete, I feel it’s best to step aside.”

As expected, 50 Cent supports Oprah’s decision to sever ties with this project. He argued that black men have largely been the ones facing repercussions for the #MeToo movement, while many white men accused or guilty of similar transgressions have walked away unscathed. Fif has shared two Instagram posts that express how satisfied he is about Oprah’s move. “Alright,alright,alright Oprah we love you, thank you for responding and if you ever need me for anything I’m here,” he wrote in the caption of the first post. The second post’s caption read: “Obama’s production company also passed on this documentary. Oprah stepping away from it speaks volume. We are all in support of the me too movement just not this bullshit.”

Oprah emphasized that she’s not backing away from the doc due to her belief in the credibility of the accusations. “I want it to be known that I unequivocally believe and support the women,” she stated. “Their stories deserve to be told and heard.”

Ultra is officially open and the stages are playing, but not all that glitters is gold. An hour ago, Jai Wolf revealed that he’s been forced to pull out of the festival due to “unforeseen logistical issues.” It’s unclear if these issues have to do with his stage or something else entirely, but that’s the long and short of it.

Jai Wolf was scheduled to play at UMF Radio for the Foreign Family Collective takeover tonight at 11:15 PM.

This makes the second cancellation for the festival, whether for health or other reasons. Eric Prydz was forced to withdraw from all Miami appearances earlier this week due to health concerns.

In addition, the main stage went dark as power completely went out around 3 PM local time as Dzeko was scheduled to take the stage. Power was out for approximately 20 minutes. Not the best start for the festival, overall.

It’s not all bad news, however. Jai Wolf just dropped the last single from his forthcoming album The Cure To Loneliness before it drops in full next week. “Better Apart” featuring Dresage is out now.

Kanye West & Kim Kardashian Back Out Of $14 Million Condo: Report

Kanye & Kim are having second ideas about their new Miami Beach apartment.

It appears like Kanye & Kim are having second ideas on buying the $14 million greenback apartment they wished on Miami Beach. Sources informed TMZ that the ability couple have pulled out of the apartment deal, citing they wished a chunk of property that is extra personal and secluded for his or her household.

Instead of the Miami Beach space, sources say Kanye and Kim at the moment are taking a look at actual property within the Bahamas and different tropical locations. They reportedly need one thing the entire household can keep and luxuriate in at.

However, altering your thoughts on a $14 million greenback apartment deal doesn’t come free. The couple will lose out on their $600,000 down cost. While they have been photographed on the apartment’s balcony again in early January following their plans to buy it, the couple realized the place would not be proper for them, as a result of it lacked the privateness they search.

We’ll proceed to maintain you posted on their subsequent residence buy shifting ahead.