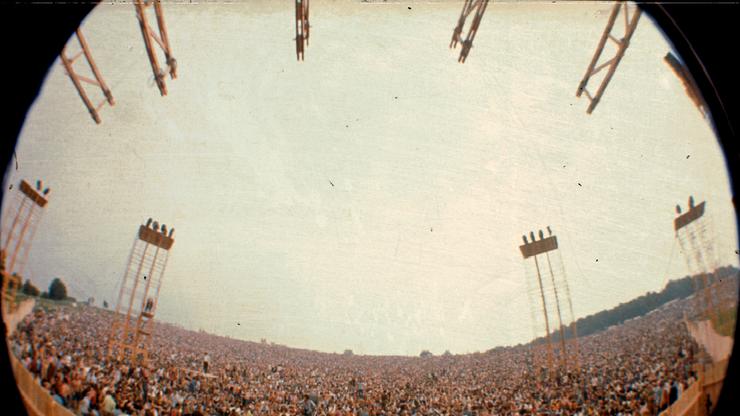 "Woodstock 50" One Step Closer To Annihilation After Losing Venue Rights

The Watkins Glen International wants no part in the action, forcing "Woodstock 50" organizers into a mad scramble.

The ill-fated Woodstock 50 music festival suffered yet another setback this afternoon. Due to an inability to meet certain contractual requirements, the Watkins Glen International annulled a deal that would have seen the racetrack host the final shindig, if and when it fell into place. Unfortunately, WGI wasn't willing to wait any longer for confirmation of goodwill, especially at the risk of damaging its brand (by association).

"Watkins Glen International terminated the site license for Woodstock pursuant to provisions of the contract,” a representative for the racetrack told the press. "As such, WGI will not be hosting the Woodstock 50 Festival."

After enduring setback after setback, after setback, for 6 weeks on end, the likelihood of Woodstock 50 taking place has never been lower. Slated to open its doors on August 16th, the organizers must find a new venue in record time, in spite of the stigma they now carry as quote-unquote unreliable business partners. At this juncture, Woodstock 50 hasn't issued a statement of their own, addressing the annulment.

Less than a month ago, Woodstock's organizers were able to secure a surrogate financier to replace the outgoing Dentsu Aegis, as well as a court injunction to authenticate their "good standing" moving forward. I don't have to remind you of what's at stake: we've all seen the Fyre Festival flounder millions of dollars on far more shaky grounds. Jay-Z, Chance The Rapper, and Earl Sweatshirt among others, were part of the festival's initial offering, as headlining acts. There will surely be more to report in the coming days, hours.

For all the nostalgia that it carries, Woodstock 50 has not had an easy time. After a variety of issues from artists to fan reception to funding, the festival was finally able to secure emergency funding three weeks ago thanks to  the Oppenheimer & Co. brokerage and investment bank.

Now, however, the festival is faced with another issue at least on par with losing its funding: it just lost its venue.

According to a statement released by the venue today, “Watkins Glen International terminated the site license for Woodstock pursuant to provisions of the contract. As such, WGI will not be hosting the Woodstock 50 Festival.”

Which provisions of the contract isn’t known at this time, but suffice it to say, the festival and founder Michael Lang need another miracle.

This is a developing story…