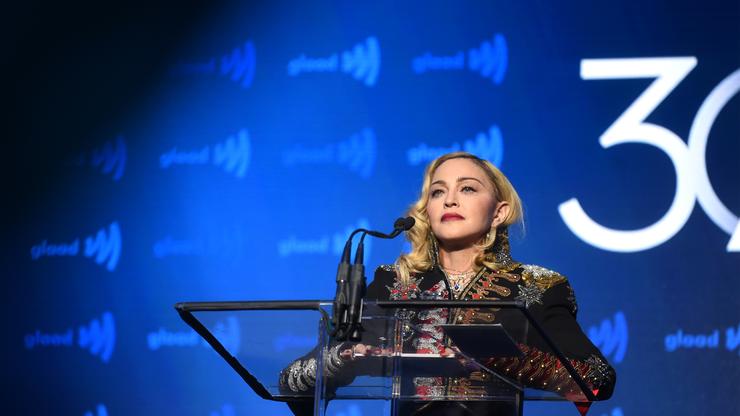 Madonna‘s latest visual for “God Control” was meant to try and send a message regarding gun violence in America but what she did was trigger survivors of mass shootings. Patience Carter, a Pulse Nightclub Shooting survivor, told TMZ that the video was “really hard to watch.” Madonna’s intentions were in the right place but Carter suggested that the iconic singer didn’t necessarily take into consideration the emotions of those who’ve survived mass shootings, especially the Orlando shooting.

“It was grossly accurate to what I witnessed that night. If I wasn’t as strong as I was… I wouldn’t have been able to make it through the day,” Carter explained.

At the beginning of the music video, Madonna includes a disclaimer which reads, “The story you are about to see is very disturbing. It shows graphic gun violence. But it’s happening everyday and it has to stop.” But Carter said that the disclaimer should’ve included a note to mass shooting survivors not to view the video at all.

“I think she does need to make a statement apologizing to anyone who has been affected by gun violence, to anyone who is a trauma survivor and that did watch the video without knowing the intensity of the graphics,” she continued.

“God Control” is a politically charged song off of Madonna’s latest project. The video shows a man opening fire on a crowd inside of a nightclub while bodies dropping on the ground. Madonna issued a statement to People ahead of the video’s release. “I made this video because I want to draw attention to a crisis that needs to be addressed. To me, this is the biggest problem in America right now,” she said. “I cannot take it anymore.”

Watch the video below at your own discretion.