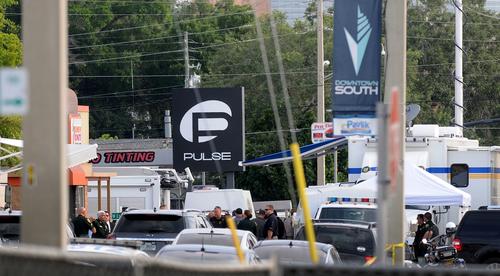 Noor Salman, the widow Omar Mateen, the man who perpetrated the deadly massacre at Pulse Nightclub in Orlando, has been acquitted from charges linking her to her deceased husband's homicidal tirade.

Appearing in court flanked by her legal team, Salman stood anxiously as she awaited the final verdict. She was charged with providing material support to a foreign terrorist organization, as well as obstruction justice in relation to Mateen's 2016 massacre that killed 50 people.

Upon being notified that she was not guilty, Salman and a member her legal team burst into tears. Salman's family members were also in attendance during the court hearing, and were visibly stifled by the verdict. She could be seen whispering "thank you" to her lawyers amid the favourable ruling.

Speaking outside the court, Susan Clary, the spokeswoman for the Salman family, revealed how "we are so grateful to them, so grateful for their verdict. She can go home now and try to pick up the pieces."

Salman's uncle Al boasted that "it's Good Friday for everybody. I want to say thank you, Lord." The family has also expressed their sincerest sympathies to those involved in the shooting, but were elated at the outcome the trial.

The jurors have been deliberating since Wednesday as to whether or not Salman was guilty the charges pinned against her.