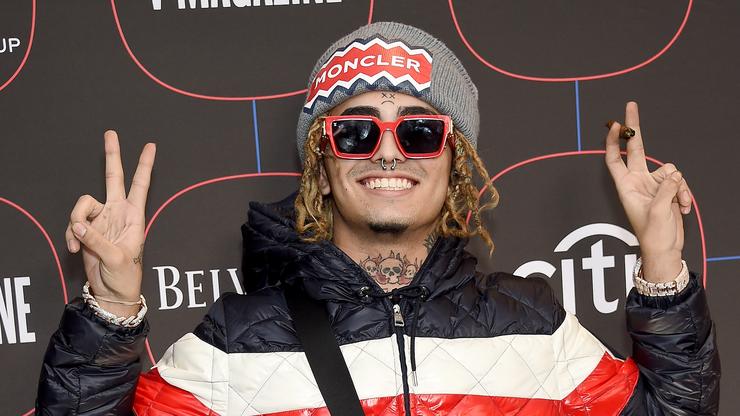 Charlamagne takes a moment to learn Young Pump a lesson.

The idea of teaching Lil Pump basic etiquette feels like the premise of a reality show doomed never to surpass the pilot stages. Some exercises in futility are simply not worth undertaking. Yet given the potential severity of Lil Pump’s most recent bout of reckless behavior, Uncle Charlamagne took it upon himself to try his damndest to get through to the young, defiant, miscreant. We are of course referring to Lil Pump’s pattern of smoking weed while pumping gas, despite the myriad warnings against doing such a thing.

In any case, Charlamagne has bestowed young Pump with the dubious honor of “Donkey Of The Day,” in the hopes that he can instill a change in the rapper’s thought process. For that reason, today’s “Donkey” lacks any of the genuine malice that he’d normally reserve for say, a YouTuber. Instead, Charlamagne attempts to explain the error of Pump’s ways. Chalking his behavior up to sheer ignorance, Charlamagne explains that Pump has the opportunity to learn from his mistake by listening to the advice of those around him. For added emphasis, he even puts forth a compilation of “gas station blunders” for Pump’s benefit, though the idea he’ll take anything away from Charla’s lecture is highly unlikely.

You have to respect Charlamagne for trying, and we can only hope that Lil Pump at least tries to be a better man. If not for his sake, but for the ones around him.