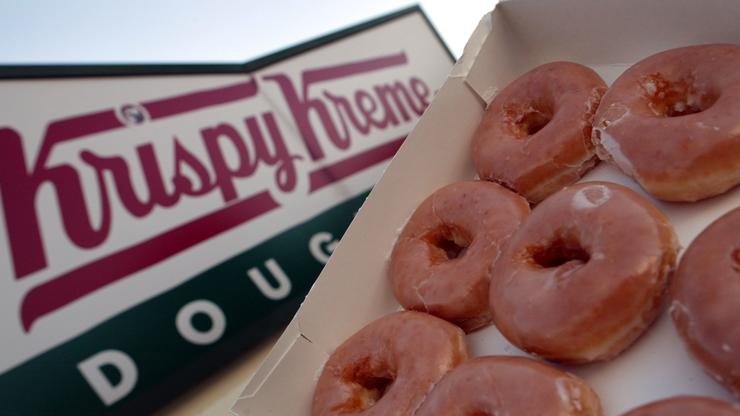 Pumpkin Spice is king of the Fall.

Fall is here and that means Pumpkin Spice has begun it’s authoritarian take over of all things relating to seasonal flavor. Krispy Kreme is the latest to fall victim to its merciless conquering of menus across the country.

In an announcement on the brand’s official Instagram, they wrote, “This season, enjoy a familiar favorite and a new 🍩 filled with fall flavor. Pumpkin Spice Original Glazed is here! 🙌🙌 Plus, this year we’re offering Pumpkin Spice Purchase Protection. If you have a problematic experience with any pumpkin spice product out there, bring it in and we’ll exchange it for one of our Pumpkin Spice Original Glazed Doughnuts FREE! More info at link in bio #PSProtection #KrispyKreme #PumpkinSpice.” Essentially, if you bring any pumpkin spice product from another chain, they’ll give your their version for free. It’s a very interesting idea.

In a press release, Chief Marketing Officer for Krispy Kreme Doughnut Corporation, Dave Skena said, “If you’ve been impacted by the proliferation of pumpkin spice products that don’t make sense, come to Krispy Kreme and we’ll make it all better with a free pumpkin spice doughnut.”

Tomorrow, September 8th, is the last day for the deal so make sure to stop by Krispy Kreme to check it out. 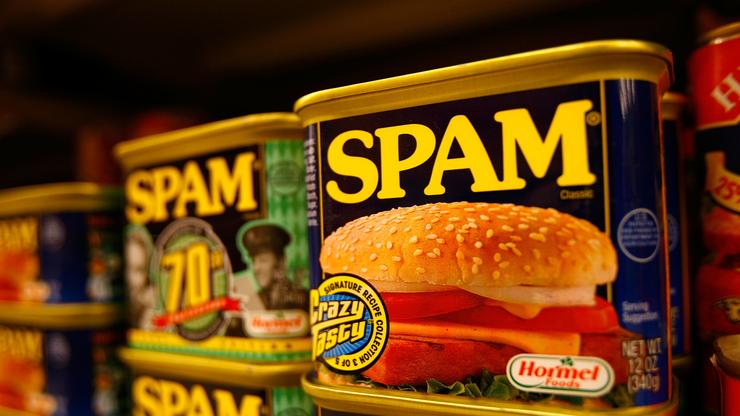 Pumpkin Spice Spam is apparently the flex for the fall.

Spam is already a divisive food item for anyone’s pantry but it does serve a solid purpose. The canned pork product has become an internationally known product that’s been incorporated in national dishes from North America to Asia. People have fried SPAM with rice, used it in their eggs, added it to their ramen, and even used it in fried doughnuts. Over the years, they’ve introduced variations to SPAM such as the Hickory Smoke flavor, oven-roasted turkey, garlic, and more. In anticipation of the fall season, they’re introducing a new item that you would’ve thought on Starbucks would’ve had the balls to roll out.

While you enjoy pumpkin-space lattes, cookies, and more, why not enhance the SPAM experience with a Pumpkin Spice flavor this fall? Hormel Foods confirmed with CNN that they’ll be introducing a brand new flavor that will include a mix of cinnamon, clove, allspice and nutmeg. Now, it might sound a little wild but the company revealed that it’s a solid topping for waffles or adding it into a hash.

Pumpkin Space flavor became a craze over the past few years ever since Starbucks introduced it as a seasonal menu option. Since then, other companies have tried their hand at recreating it.