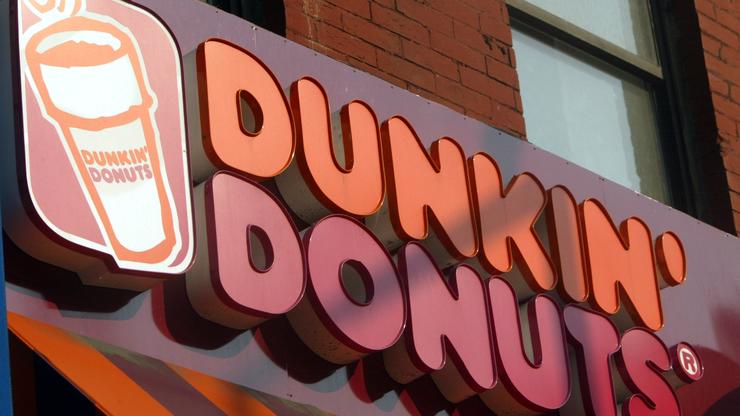 Dunkin Donuts Is Going All In On Their New Pumpkin Menu

Oh, DD is not playing.

Pumpkin season is approaching. While most of us are trying to cling to our final moments of summer and block out this thought, coffee chains are always attempting to rush the seasonal transition so they can roll out their popular pumpkin collections.

Dunkin Donuts appears to be the first ones to the pumpkin party this year, as they are already changing signage at eight of their US locations on August 14, where they will be offering customers free taste-testers of the upcoming pumpkin products (okay, i’ll stop alliterating now). To make a game out of this madness, the eight locations will be a surprise. However, they did offer this hint: the initial letter of the seven cities the shops are located in combine to form the word “P-U-M-P-K-I-N.” If this puzzle is too much to rack your brain over, then don’t worry. After this first week of promotion, the fall items will be available at the rest of its stores, starting August 21.

Now, for the big reveal. Get ready. The Dunkin pumpkin menu will feature… pumpkin-flavored coffee (available either hot, iced or frozen), a pumpkin donut, an apple cider donut, an apple cider cake ring tossed in cinnamon sugar, and MUNCHKINS® donut hole treats. The most important item on the seasonal menu will likely be the Cinnamon Sugar Pumpkin Signature Latte, rivaling Starbucks’ chart-topping Pumpkin Spice Latte. DD’s version will be infused with rich cinnamon flavors, topped with whipped cream and a string of caramel swirl.

Run and get it.