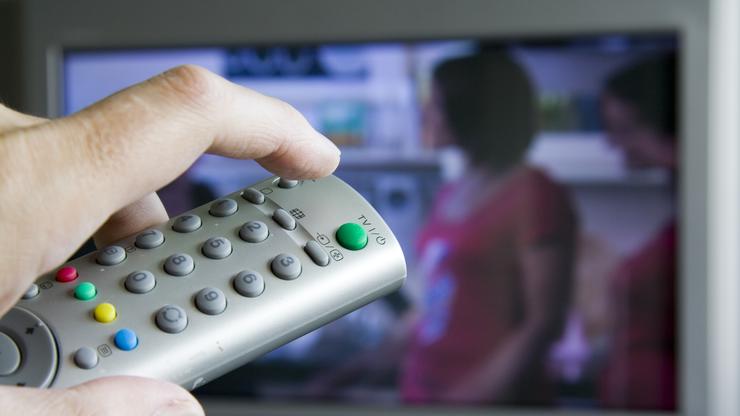 Another day, another crazy cop story.

Last weekend we reported the case of the crooked Florida cop who had taken to planting meth in random driver’s cars after pretending to search their vehicle. Right after that, news came in that an LAPD offcier had been charged with the rape of not just one, but two women, after results from a cold hit DNA test matched him. It seems as though cops out here are really trying their hardest to give substance to the term “f*ck the police.” In news which is less serious than the past two stories, but still quite distressing, a police officer serving with London’s Metropolitan Police Service, admitted to buying pornography whilst in the home of a recently grieving family, as reported by CNN.

The family had been mourning the sudden death of their child, when 44-year-old Police constable, Avi Maharaj, took to buying himself some porn. He wasted absolutely no time, as he was actually even at their home, waiting for the undertaker to arrive when he made the purchase. Maharaj tried to cover his act when he falsified his attendance log, after an investigation was launched when the grieving family filed a complaint with the Metropolitan Police Service. He eventually had to come clean though, as he was clearly the only person on the property at the time, and he admitted to using their cable TV account to , spending an equivalent of $32 on the NSFW channels. In a statement of the incident, the Independent Police Complaints Commission’s regional director Sal Naseem said: “PC Maharaj’s behavior was shocking and even more so given he was guarding the property in the absence of the homeowner. Not only were his actions deceitful but he caused considerable distress for the family involved who were dealing with the sudden death of a family member.” Maharaj is set to be sentenced for fraud (for trying to falsify his attendance log) in August, and will also face the music by being slapped with charges of gross misconduct.