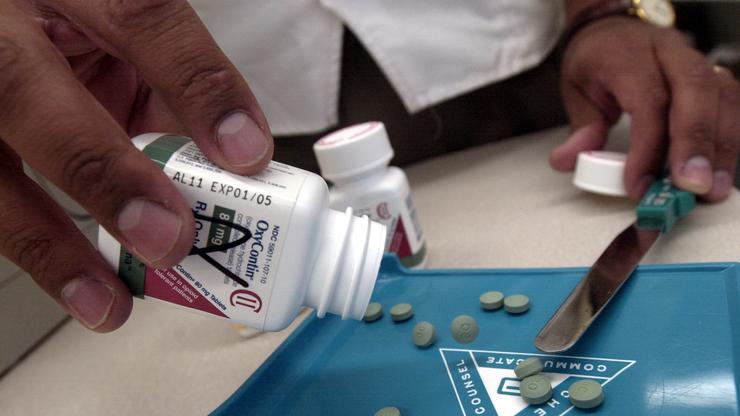 The announcement comes days after Purdue Pharma agreed to a tentative settlement.

North America, specifically, has been trying to combat a major opioid crisis that we’re facing. Big Pharma companies are mainly to be blamed for it. According to NBC, Purdue Pharma, the maker of Oxycontin, has filed for bankruptcy as part of their settlement deal with local and state governments over the opioid crisis.

The announcement comes just days after the company and the Sackler family offered $10-$12 billion to settle lawsuits pertaining to the opioid crisis. The company was accused by states, cities, and counties of fuelling the opioid epidemic. The lawsuits claim Purdue and the Sacklers misled the public and fed false information to hike up sales of products such as Oxycontin.

The worst part about the bankruptcy filing is that they’ll likely be removed from the first opioid trial that was set to begin on Oct. 21. This means that anyone who wants to get money from the company for the opioid crisis will have to take it up with the bankruptcy court.

Even with allegations of falsely marketing the product and aggressively pushing its marketing, the Sackler family said they have “deep compassion for the victims of the opioid crisis,” adding that the lawsuit “is an historic step toward providing critical resources that address a tragic public health situation.”