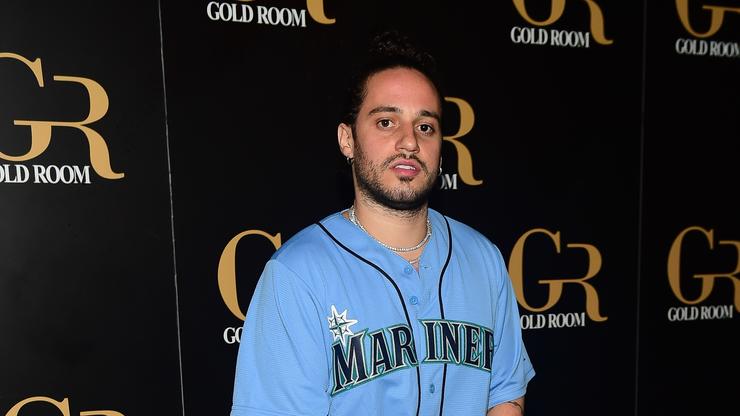 Russ had more pure album sales last week than any other artist.

Atlanta rapper Russ has one of the most interesting stories in hip-hop right now. The 27-year-old is disliked by a number of influential genre-centric commentators, yet he boasts a massive fanbase all around the world. His artistic growth has been nothing short of tremendous, happening organically as he continues to sell out arena shows across the globe. Russ is easily one of the most successful rappers out today but, for some reason, people still hate his guts. He doesn’t take it to heart though. Even though it’s “cool” to hate on him, Russ experiences some of the biggest sales numbers when compared to his peers. If you need some hard evidence on that, look no further than right here.

Russ recently shared last week’s final Billboard sales totals, which show his name on top of some other notable new releases. While his project was not streamed more often than Lil Wayne’s Funeral, which also debuted in the same week, Shake The Snow Globe sold more pure copies than anybody else. The body of work was packaged strategically with merch on his website but Russ’ fans made sure to go out and buy physical copies of the album as well, keeping him ahead of pop stars Kesha and Louis Tomlinson, and Detroit legend Eminem.

“Most albums sold this week, Best fans in the world,” celebrated Russ on Instagram, clearly impressed that he was able to pull off such a feat. Congratulations to him! 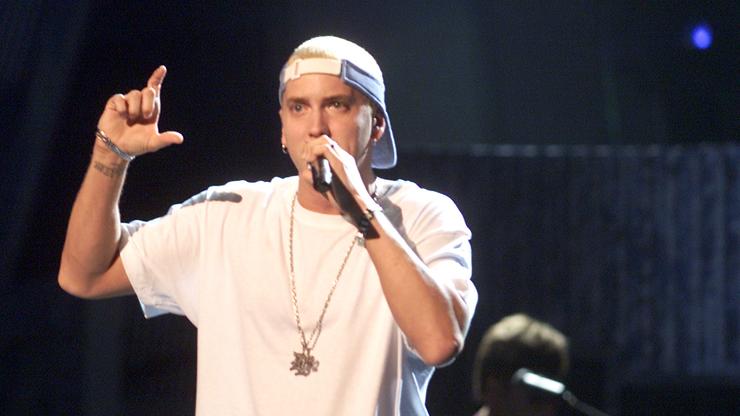 A major title for Eminem.

Detroit rapper Eminem released four studio albums in the last decade and that was enough to earn him yet another title contributing to his legendary status. As we wait patiently for him to drop his next body of work after it was teased by 50 Cent months ago, we have a unique opportunity of looking back on the last ten years of musical activity and determining who had the biggest impact on us as a community. While much of Em's significance came before the last decade, he continued his string of successful releases all the way until two years ago with Kamikaze. It was revealed today that he delivered enough pure sales to be named the male artist with the best-selling albums, clocking in nearly 14 million pure units moved.

People wanted to permanently keep Eminem's music in their playlists, purchasing copies of his albums in the last decade instead of simply streaming it. The rapper was so popular amongst physical music fiends that he ended up on top of everybody else, being named the best-selling male artist of the decade in terms of pure album sales.

It shouldn't really come as a surprise to see him striving this hard. Next decade, we'll probably catch Drake or someone else in this spot. Who do you predict will be there?