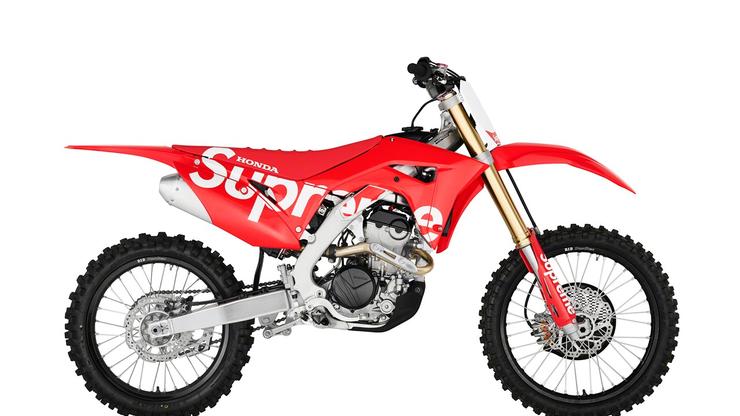 Take a look at some of the apparel & accessories in Supreme’s F/W collection.

Supreme has plenty of apparel and accessories set to release as part of their upcoming Fall/Winter 2019 collection, ranging from hoodies, Gore-Tex jackets, pants and hats to cell phones, Pyrex measuring cups, voodoo dolls and a Honda dirt bike.

Among the most coveted items in the collection, the Supreme-branded Honda CRF 250R dirt bike features 79mm bore and 50.9mm stroke lengths, along with HRC launch control capabilities and a Showa spring fork.

Other items in the expansive collection include t-shirts, thermals and socks, as well as Tsubota pearl lighters, champagne glasses, backpacks, ping pong paddles and a range of skate decks.

All of the gear and accessories will be available this Thursday, August 22 Supreme’s stores in New York, Los Angeles, London and Paris. According to Supreme, their online shop is expected to re-open on August 26 in the U.S. and Europe, and their usual weekly releases will resume on Thursdays.

Continue scrolling for a look at some of the pieces in the Supreme F/W 2019 collection, and click here for the full lookbook. 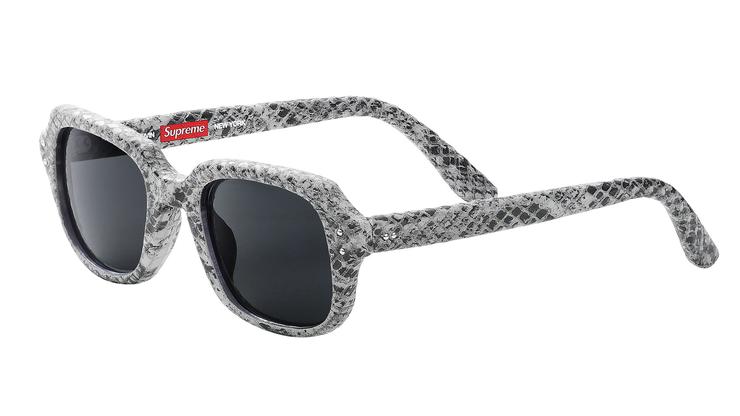 Supreme has three new styles of sunglasses – including the Orb, River and Marvin – set to drop this Thursday, May 30. Each of the frames were handmade in Italy and feature lenses with anti-reflective coating.

All three styles are offered in multiple colorways, with the Orb available in white, black, blue and orange, while the metal River frames feature brown, green and black tinted lenses. Lastly, the Marvin will be available in black, as well as a tortoise-shell rendition and two scaly designs.

The Supreme 2019 Spring Sunglasses collection will be available in-store at New York, Brooklyn, Los Angeles, London, Paris and also online from May 30. Japan will see a later release as usual on June 1.

Continue scrolling for a look at all three styles. 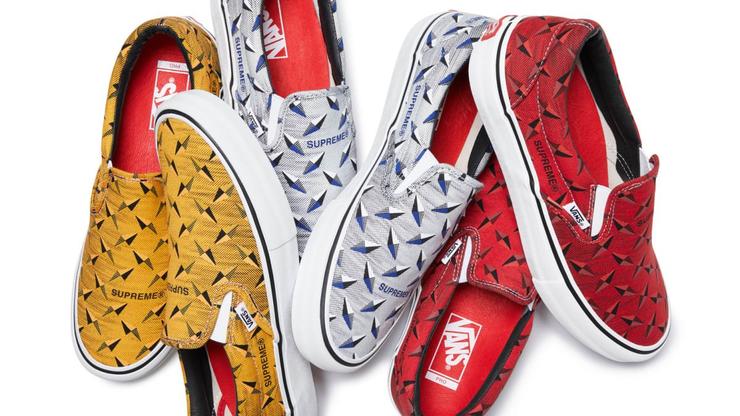 Supreme is set to release a new Vans footwear and apparel collection today May 9, featuring the Vans Sk8-Hi Pro and the Vans Slip-On Pro. Both kicks will be offered in three colorways.

The kicks will be available starting at 11am ET today, May 9, Supreme's online shop as well as their brick and mortar locations in Brooklyn, Manhattan, Los Angeles, London and Paris. The Vans collection will also be up for grabs in Japan on May 11.

In addition to the footwear collection, Supreme will also be releasing a matching range of apparel alongside several other items today at 11am ET.

Continue scrolling for some additional photos of the two-sneaker collection, as well as the matching gear. 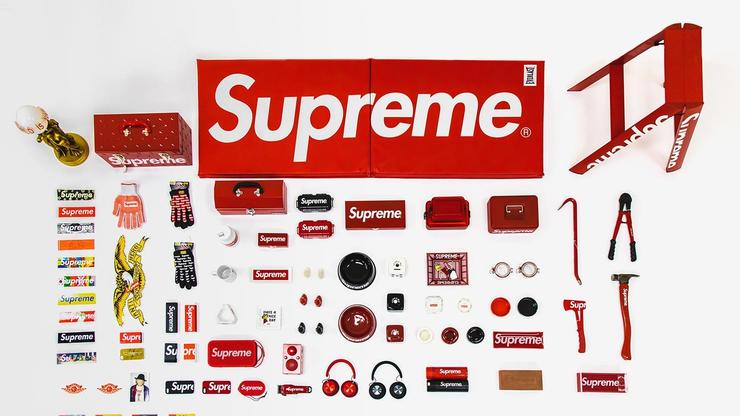 20 years worth of Supreme items going up for auction this month.

One of the largest Supreme collections in the world, featuring more than 1,300 items released over 20 years, is going up for auction.

Longtime Supreme collector, Yukio Takahashi, showcased his expansive collection last year at the Jason Vass Gallery in Los Angeles – but now he’s ready to part ways with the items he accumulated from 1998 to 2018.

According to Sotheby’s, the online-only sale “The Supreme Vault: 1998 – 2018” is the most complete collection of Supreme accessories in private hands to auction, featuring a landmark archive interweaving luxury, art, and skate culture.

In regards to his epic Supreme collection and his thoughts on selling it off, Yukio Takahashi says,

“What makes Supreme’s accessories the most exciting part of their product line is its unpredictability, multifacetedness and genius choices in collaborations. I have enjoyed collecting Supreme for nearly a decade and the process and result have both surpassed expectations. Now it is complete to the best of my knowledge and is at a good stopping place. Once Sotheby’s was mentioned, I recognised there would be no better way to sign off. Exemplified by their NIGOLDENEYE® sale, the capabilities of Sotheby’s are second to none.”

“The Supreme Vault: 1998 – 2018” consists of a number of rare items including the Stern pinball machine, Everlast boxing series (including the heavy bag), Coleman Motorbike and the Fender Stratocaster.

Supreme is out right here teasing some new threads.

Ever since turning into established in 1994, Supreme has been capable of cement itself as essentially the most iconic and possibly a very powerful streetwear model in your complete world. The model began out in New York and has gone world. Over the previous couple of years, Supreme has seen a meteoric rise due to rappers and hypebeasts exhibiting off the model's garments and taking full benefit of its exclusivity. While some individuals despise Supreme for what it has grow to be, there isn't a denying that it's nonetheless an revolutionary model with a few of the most puffed up collaborations each single yr. No matter what you consider the garments, they beautiful nicely at all times promote out.

Well, now that the autumn/winter season has come to an finish, it solely is sensible that Supreme would begin teasing their assortment for spring/summer time 2019.

The Instagram put up above reveals off three articles of clothes: a black blazer, blue and pink observe pants and a jersey with Castelli branding on it which could possibly be hinting at a collab. Obviously, this is only one picture so we do not precisely know what the following assortment will seem like.

Stay tuned for updates as we'll be certain to provide you all the most recent information on Supreme's subsequent assortment.