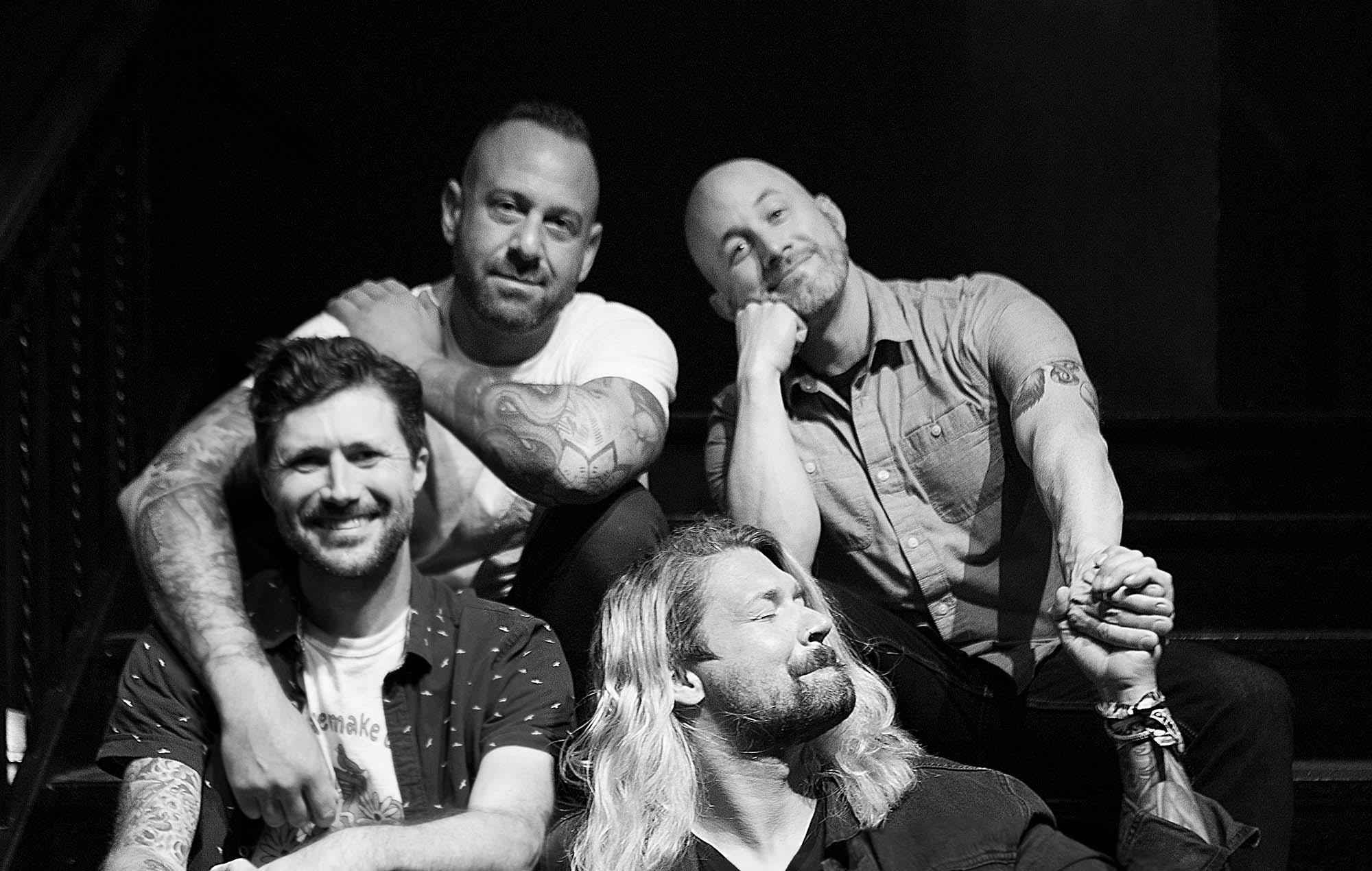 Taking Back Sunday have announced the deluxe reissue of their debut album, ‘Tell All Your Friends’ in honour of the record’s 20th anniversary.

The record, which is set to be released on May 27 via Craft Recordings, will be available in multiple formats including CD and digital, will feature liner notes, and have previously unreleased tracks along with the Long Island band’s hit songs ‘Cute Without The ‘E’ (Cut From The Team)’ and ‘Great Romances Of The 20th Century’.

A deluxe, 2-LP vinyl set, version of the album is also being released with limited edition colour pressings.

Originally released in March of 2002, the album initially sold 2,400 copies the week of its release before surpassing 100,000 units a year later.

“The songs on ‘Tell All Your Friends’ will live on forever, destined to be rediscovered by teens one generation after another,” the album’s anniversary liner notes by Glenn Gamboa read. “They capture universal feelings that don’t generally get much play.” 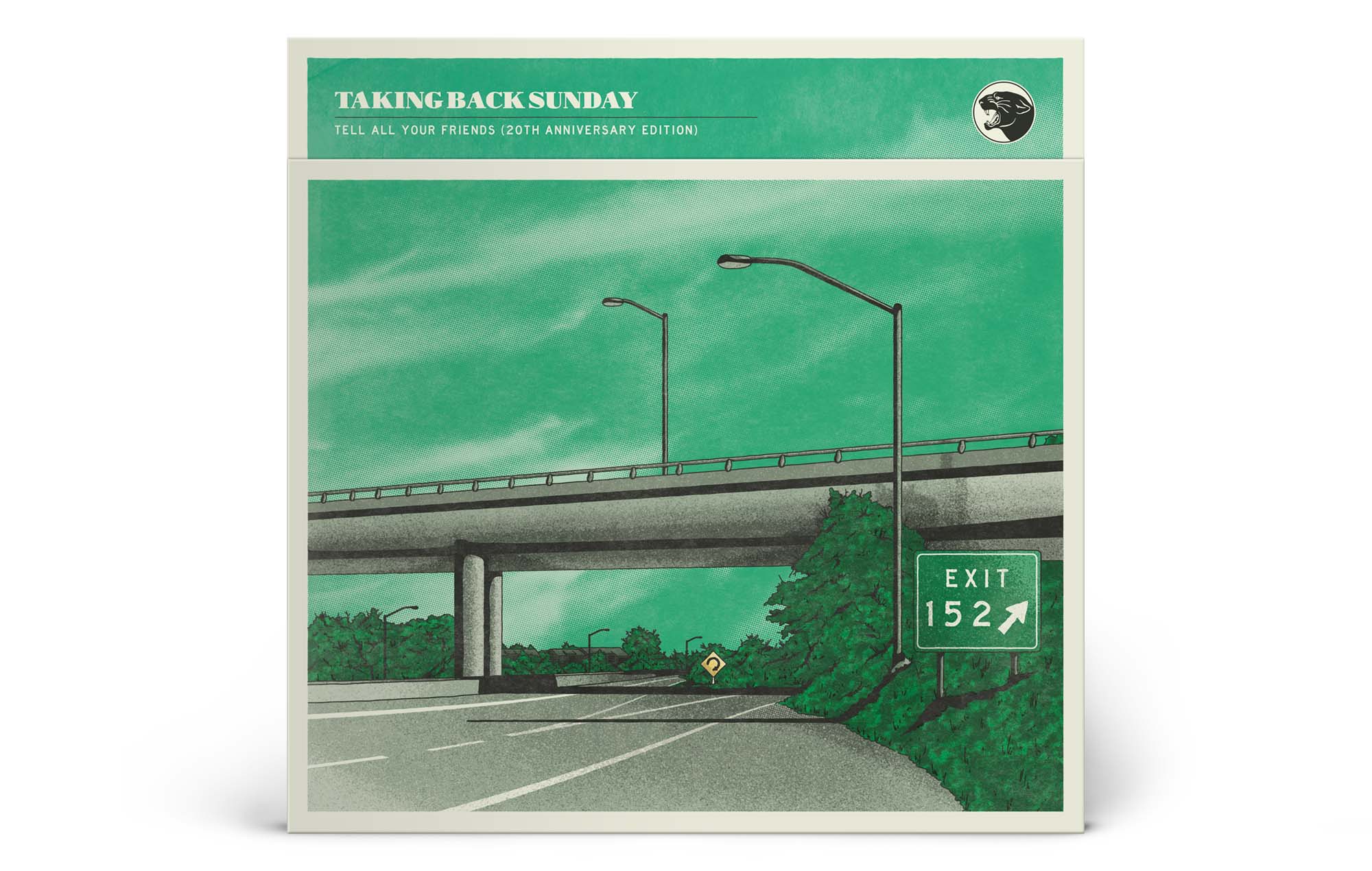 Gamboa continued: “That mosh pit of emotions, which were extra raw in those angst-ridden days, starts with the driving rhythms from Mark O’Connell’s drum and Shaun Cooper’s bass. It soars on the triumphant guitar riffs from John Nolan and Eddie Reyes. Soon, you’re screaming along with Adam Lazzara. That is magic.”

“During our live shows, there is a part during ‘Cute Without the ‘E’’ where we stop and let the crowd sing,” the guitarist said. “That has become an unbelievably moving moment for me. The connection between us and the audience is so apparent and so strong.”

He added: “In a lot of ways, that moment is a distillation of what ‘Tell All Your Friends’ has meant. It sums up the mind-boggling psychological and emotional connection we made with people 20 years ago that’s still going strong today.”

In 2019, right before the band was set to kick off their anniversary tour Lazzara told NME, “We just wanted to celebrate this huge thing with the people who helped us live it.” He added that the band’s “first three records” were “such a whirlwind” for the band.

He added: “They changed all of our lives so it’s important for us to celebrate that with our fans.”

The band are currently working on a new album this year while preparing for an extensive 31-date summer tour across the US with Third Eye Blind. They’ll also be performing at Las Vegas’ highly anticipated nostalgic themed When We Were Young festival in October.