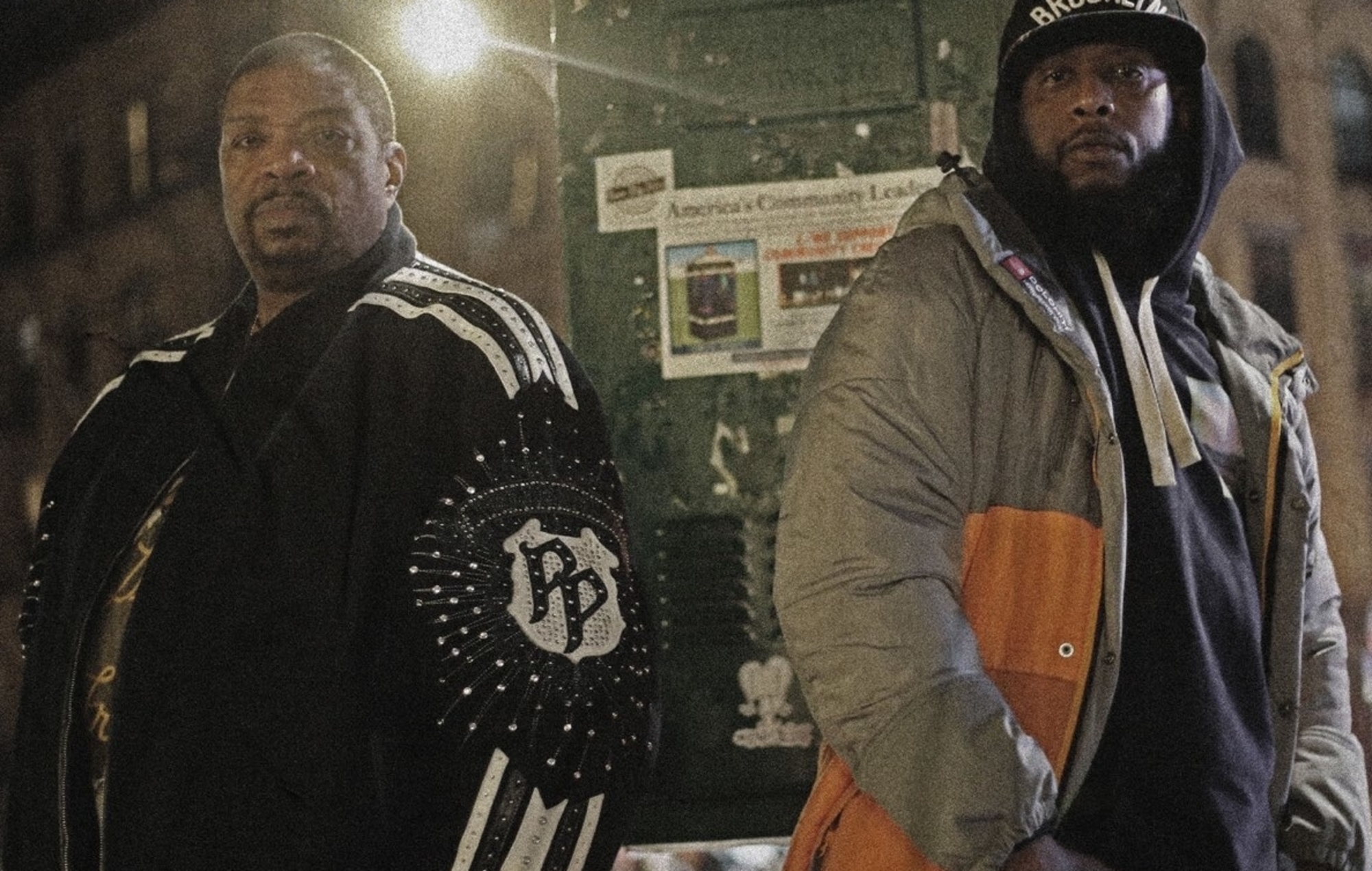 The pair’s upcoming self-titled debut album as Gotham is set to arrive on April 16. In addition to Busta, it features collaborations with Skyzoo, John Forte, NIKO IS and Nire’ Alldai. You can pre-order the album here.

‘The Quiet One’ follows the recent tracks ‘On Mamas’ and the A.F.R.O. assisted ‘Far Out Bar Out’.

Listen to the pair’s latest track below:

This isn’t the first time Kweli has been a part of a super group/duo. He has already worked on collaborative projects with the likes of Yasiin Bey – fka Mos Def – (Black Star), Hi-Tek (Reflection Eternal), Madlib (Liberation), 9th Wonder (Indie 500) and Styles P (The Seven).

Discussing his Gotham team up with Diamond D, he said: “One of the first well-known producers to ever show me love in this music business was the legend Diamond D.

“I was raised on his music, from his solo work to the incredible contributions he’s made on the albums of others like Big L, Yasiin Bey, A Tribe Called Quest, Fat Joe, Fugees and many others. As a Bronx native, his sound represents the best, most original hip-hop in the world, New York City.”

He continued: “My city, in the DC Universe, Gotham, is located somewhere in New Jersey. But in real life, the Gotham from the Batman comics is 100 per cent based in New York City. New York City was nicknamed Gotham before Batman was created, and this Gotham project is dedicated to Old New York.

“This documentation is necessary, especially in these pandemic lockdown times. The great cities of the world will never be the same after what we are currently experiencing. It’s the duty of those who actually lived it to tell these stories. New York will never not be great, but the New York we are talking about in Gotham is not for everybody. If it’s for you, then you are down by law.”

In a four-star review, NME‘s Will Lavin called it “arguably one of the best produced hip-hop albums of the last five years.”