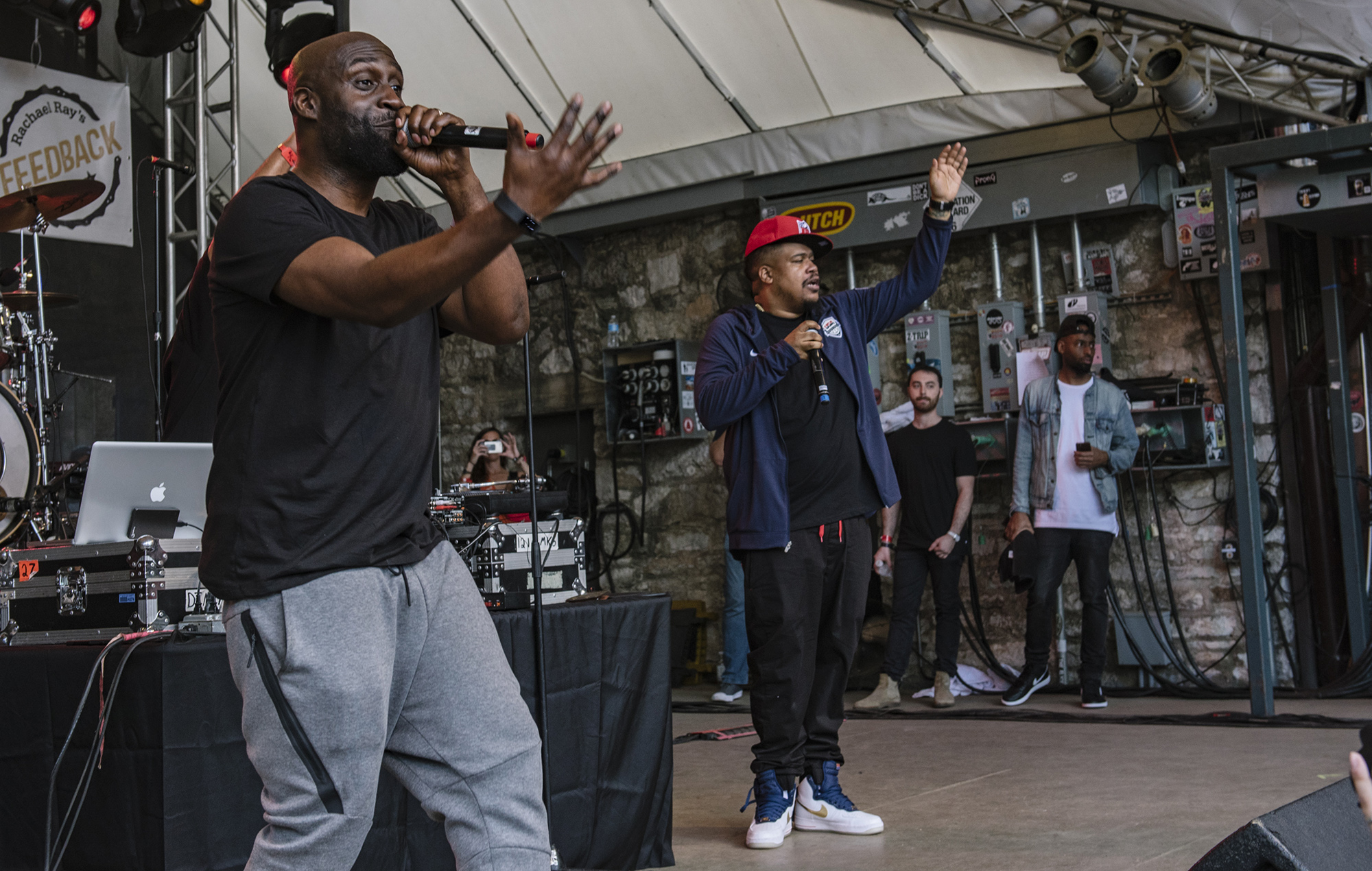 On Instagram, Kweli shared the news after speaking to De La Soul’s Maseo. The post arrived with an excerpt of a Teen Titans episode originally aired in February, in which De La Soul made a guest appearance.

“After years of being taken advantage by the recording industry in the worst possible ways, De La Soul now owns all the rights to their masters and is in full control of the amazing music they have created,” Kweli wrote on Instagram.

“Let’s salute Plugs 1, 2 and 3 for sticking to their guns and showing us that we can all beat the system if we come together as a community. Let’s hear it for black ownership of black art! Congratulations fellas.”

De La Soul’s acquisition comes after previous owner Tommy Boy, which also released music from Queen Latifah, House of Pain and Masters of Work, was purchased by rights company Reservoir for £70million earlier this year. As Complex reports, the purchase meant Reservoir came to own the rights to six of the group’s albums including ‘3 Feet High and Rising’, ‘De La Soul Is Dead’ and ‘Buhloone Mindstate’.

De La Soul’s earlier releases are currently not available on streaming services. Tommy Boy had previously attempted to make this happen, but plans came to a halt after the group alleged “unbalanced, unfair terms” relating to the contract.

“Tommy Boy says they are ‘not in the business of giving artists back their Masters.’ We realize, there is a process in reclaiming ownership but we do not trust Tommy Boy in this process after so many years of disappointment,” the trio said back in 2019.

“Therefore, our catalog will not see the light of day by way of our involvement or consent.”


When Reservoir came to own the masters, a representative said the company also hoped to make De La Soul’s music available on streaming services.

“We have already reached out to De La Soul and will work together to the bring the catalog and the music back to the fans.”