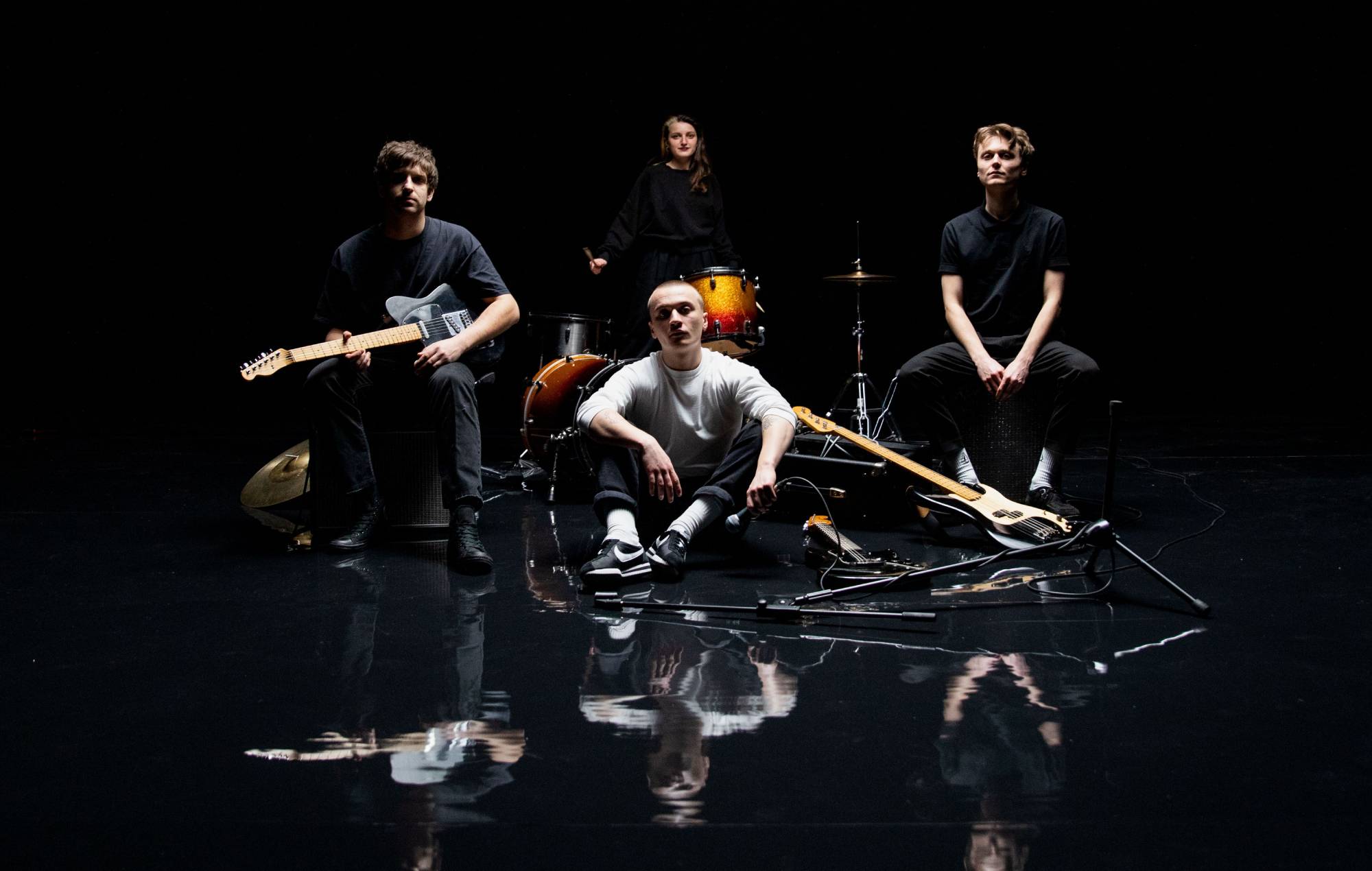 London four-piece Talk Show have released a new live video for the second part of their Eli Brown collaboration ‘Trouble’.

Speaking on the new track, Talk Show singer and guitarist Harrison Swann said: “Getting into the studio to record the track with Joe and Al at the helm was a really great progression. The track evolved to become a different kind of beast.

“I did feel like I had to step up and deliver. Just when I went in to do the vocal takes, I do remember standing there in the vocal booth thinking, “right. I’ve gotta fucking blow this mic off it’s hinges”.”

Watch the new clip for ‘Trouble’ below.

Discussing the initial collaboration with Brown, Swann said: “On the surface we’re from different worlds, but once we got stuck into the writing it was clear we were actually a lot closer stylistically, aiming for the same atmosphere and feeling.”


In an interview with Talk Show in 2019, prior to their inclusion on the NME 100 2020 list, NME wrote: “Bursting free of that basement, Talk Show’s live shows remain one of the capital city’s most beguiling prospects, Harrison stomping through stages and clambering around venues, his bark just as bad as his bite.

“Festival dates are racking up; another single is tentatively scheduled for summer. ‘Til then, that debut single’s leading the way – ‘Fast and Loud’ by name, fast and loud by nature.”