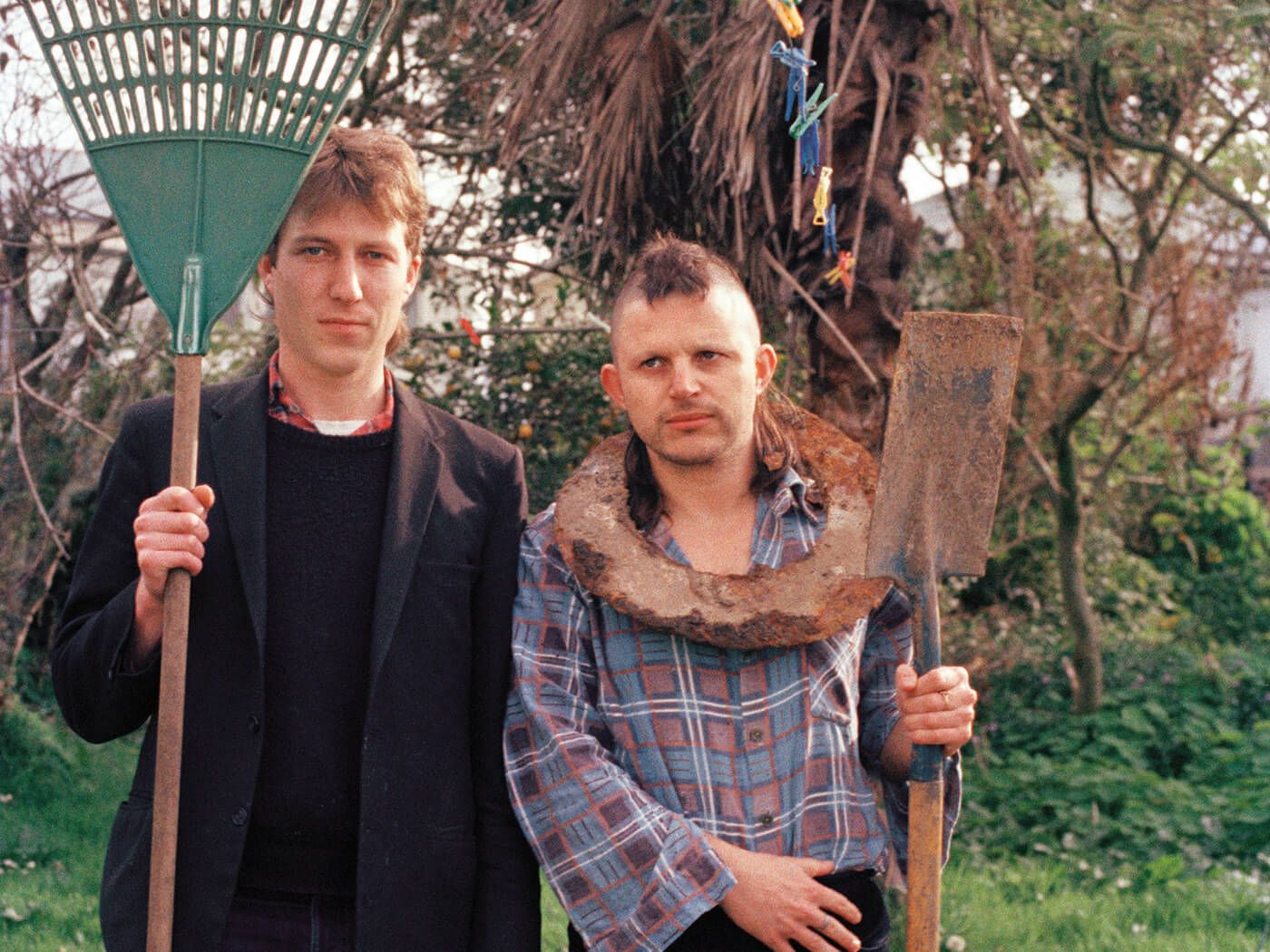 Tall Dwarfs emerged among a handful of standout ’80s punk-adjacent acts from New Zealand, burbling up in the wake of iconic label Flying Nun’s founding; and they tread a familiar path – locally beloved, but otherwise more obscure, an intriguing and essential layer in the country’s cultural underground. They were born out of cult band Toy Love, who were at one point so popular they made the hop to Sydney, on the promise of a springboard to London, but were swiftly met and then rejected by head-scratching pub-rock punters who didn’t get it. Crestfallen, Dwarfs co-founders Chris Knox and Alec Bathgate retreated home to Dunedin, bought a four-track and began experimenting, determined to never again fall prey to the music industry’s trappings, which Knox called, “totally 100 per cent despicable”.

Never underestimate the motivating force of “I’ll show you” – that’s not to say that Knox and Bathgate, as Tall Dwarfs, turned the music industry on its head, or even charted. But, beginning in 1981, they crafted exceptional work that stands on its own, on their terms. One would be forgiven for thinking they’d found the template for In The Aeroplane Over The Sea after listening to the Dwarfs’ closest thing to a hit, “Nothing’s Going To Happen”, from their 1981 debut EP Three Songs, released on short-lived Kiwi indie Furtive.

The song’s captivating melody and stripped-back, drum-free arrangement, anchored by Knox’s impassioned, out-in-front singing – it lands somewhere between Jonathan Richman and a sea shanty – helped launch a wave of oblique bedroom folk to come (Neutral Milk Hotel, Decemberists, Casiotone For The Painfully Alone) and effectively set the template for the band; one that they’d embellish, or carve away at, but never stray far from, in their 20 years of making records. “All My Hollowness To You”, from the same EP, demonstrated their use of handclaps-as-percussion, and love of the Casiotone keyboard.

The group’s second EP, Louis Likes His Daily Dip, was released on Roger Shepherd’s iconic Flying Nun in 1982, and the Dwarfs remained with the label for the rest of their career, which spanned eight EPs, six LPs and two compilations. Now Merge, in a longstanding partnership with Flying Nun, has compiled this 55-track anthology of the band’s output on four LPs or two CDs, and everything is up on streaming services for the first time. It’s a great opportunity to dive into the genealogy of a polarising sound, co-opted by major labels by the mid-noughties. As is often the case, one can’t go wrong with the original.