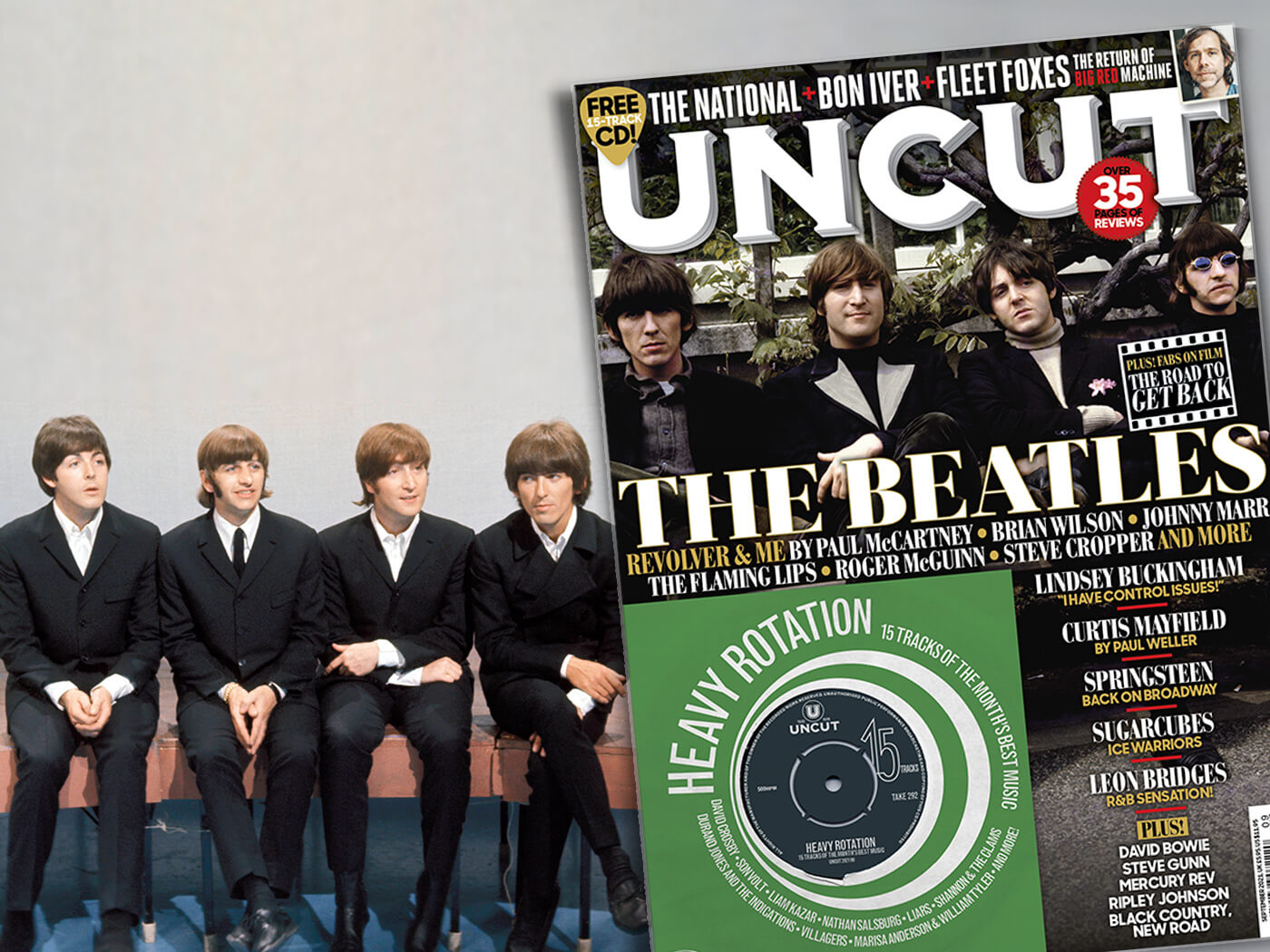 Tape loops, drones and The Tibetan Book Of The Dead: Inside The Beatles’ Revolver sessions at EMI Studios

As they approached the making of Revolver, The Beatles couldn’t have known that they’d just enjoyed their last carefree year. In 1965, they had made Help!, played Shea Stadium and visited Elvis and the Queen. Just before Christmas, as was now their habit, their second album of the year had been released. Rubber Soul still sounds like the perfectly balanced expression of a pop band with artistic ambitions, expanding their creative range without jeopardising the relationship with their vast and adoring public.

The following year would be different.

They started 1966 still shining still like a four-headed Sun King, dispensing rays of unsullied happiness. But in February, during an interview with the Evening Standard, John Lennon compared their popularity with the statistical decline in Christian worship. He was trying to say how ludicrous it seemed, but the subtlety of his point was ignored in America’s Bible Belt, where Beatles records were promptly piled up into bonfires.

In July, the group released an album in America titled Yesterday And Today, its cover showing the four of them smiling as widely as usual while holding the bloodied body parts of dolls. Another uproar forced its withdrawal. They were starting to tread on dangerous ground.

Revolver arrived in August, on schedule, but it was the result of a very different creative process. Their debut album, Please Please Me, had been recorded in a single day. Rubber Soul had taken 80 hours of studio time. Revolver took 220 hours, the result of a band suddenly liberated from constant live performances and from an aborted third feature-film project. Now so successful that they were free from the imposition of studio budgets, they were able to use Abbey Road as a laboratory.