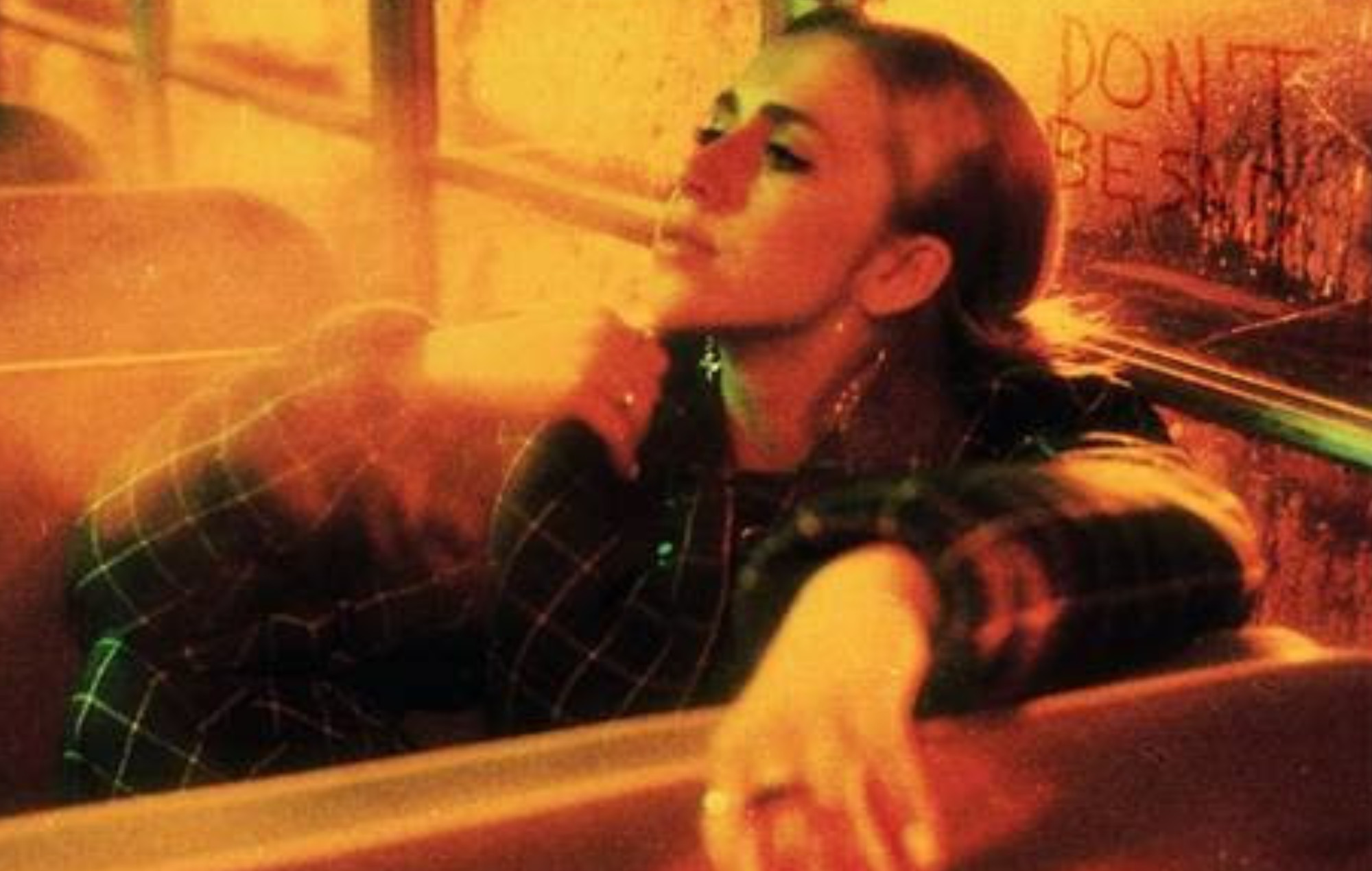 In the accompanying music video, we see a solitary McRae against a black backdrop singing directly toward the camera, as the shot progressively glitches in and out to focus on different emotions expressed by Rae.

Watch the video for ‘don’t be sad’ below:

‘don’t be sad’ follows the release of ‘You Broke Me First’ and ‘vicious’, the latter a collaboration with rapper Lil Mosey. All thee tracks are set to feature on McRae’s forthcoming EP, due out in early 2021.

McRae first gained attention via her YouTube channel where she hosted a music series, Create With Tate, through which she released original music and which saw her named as a YouTube Artist On The Rise.

She released her debut EP, ‘All The Things I Never Said’, in January of this year. It featured her breakout single ‘Stupid’ as well as ‘all my friends are fake’ and ‘that way’. The record also featured a track co-written by Billie Eilish, entitled ‘Tear Myself Apart’.

Other collaborations have included McRae featuring on SAYGRACE’s single, ‘Boys Ain’t Shit’, along with Audrey Mika.