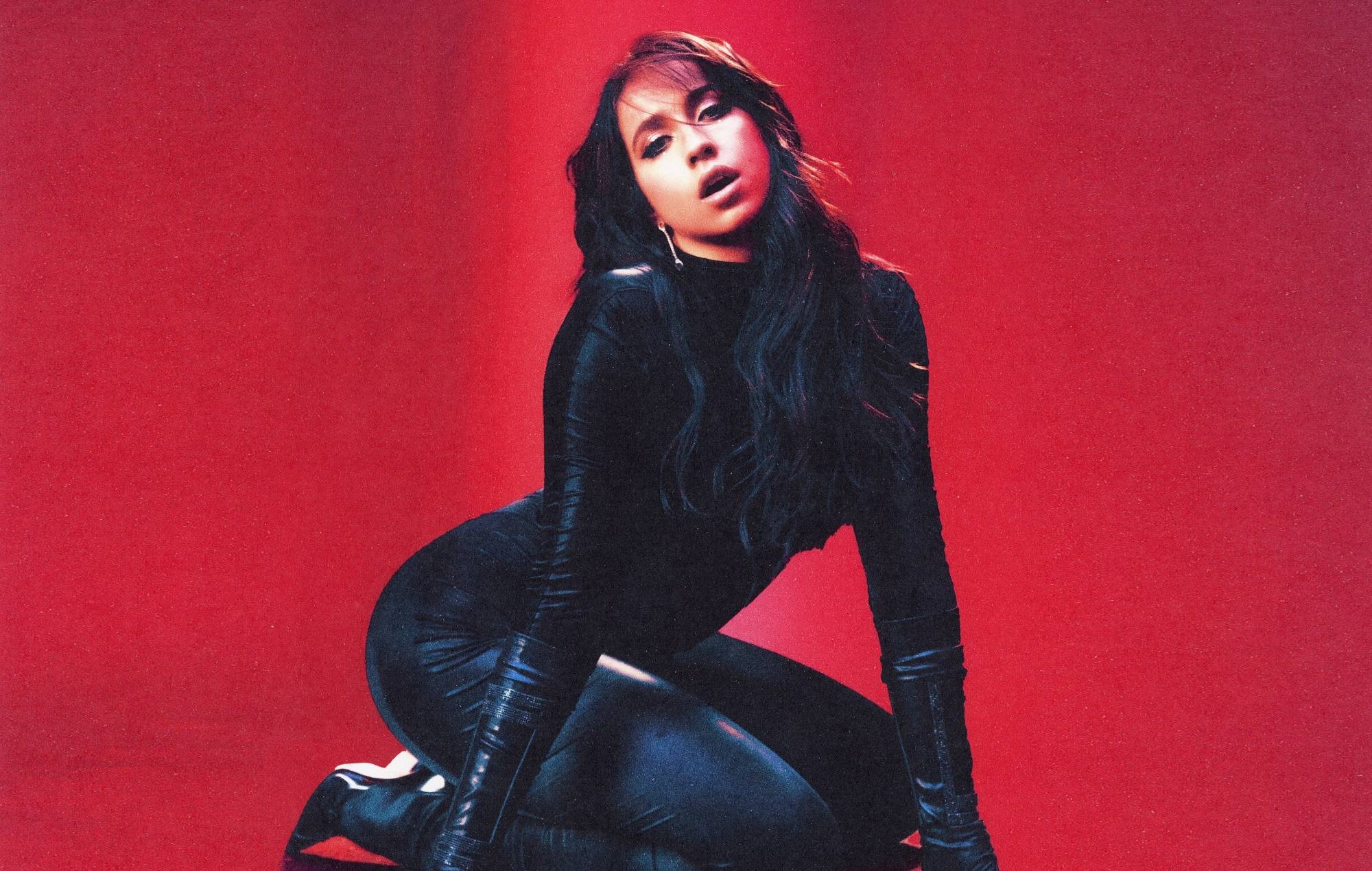 Tate McRae shares new pop banging single ‘What Would You Do?’

Tate McRae has shared another new single from her forthcoming debut album ‘I Used To Think I Could Fly’.

‘What Would You Do?, which you can listen to below, follows previous releases ‘She’s All I Wanna Be’, ‘Chaotic’, and ‘Feel Like Shit’ and her EP ‘Too Young To Be Sad’, which was released last year.

Her new album is set to drop later this month on May 27 via Ministry Of Sound Records.

McRae is also set to kick off a tour in the UK and Ireland on June 12 at Manchester’s O2 Ritz. The singer will also be a special guest on Shawn Mendes’ 2022 tour. Check out ticket details, here.

Before that, she will perform a Roblox concert next Friday (May 20) with fans being able to watch replays of the performance throughout the duration of the weekend.

Speaking to NME about her debut album last year, McRae said “I like to try to analyse structures of different albums and see what kind mine might be similar to,” naming the labyrinthine structure on Frank Ocean‘s ‘Blonde’ as a reference point, as well as Billie Eilish‘s debut ‘When We All Fall Asleep, Where Do We Go’ and ‘After Hours’ by The Weeknd.

“The cool thing about ‘Blonde’ is that I don’t think I’ve heard one song that sounds anything the same to him and, you know, the cool part is it kind of just makes you want to push yourself,” she said

McRae also spoke about the expectations she’s faced since releasing her first song ‘One Day’ in 2017.

“I just want to work as hard as I can to live up to my own expectations and everyone else’s,” she told NME. “I guess it’s a bit of pressure but if you put your head down and work at it, you can kind of ignore those outside feelings of anxiety and stress. It’s just about indulging in your work and making sure that you’re doing the best that you can at all times.”