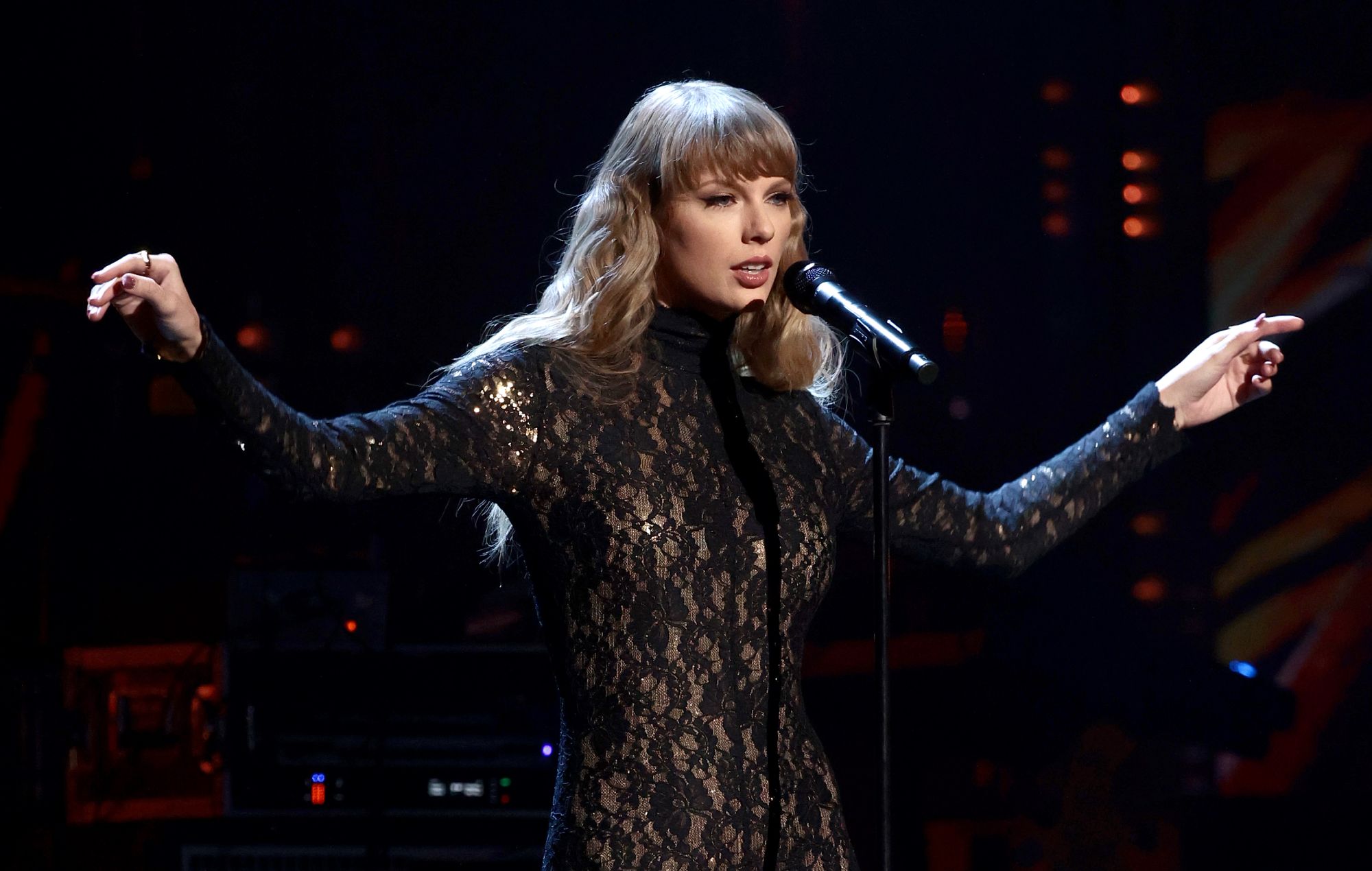 Taylor Swift adds extra dates to US ‘The Eras Tour’

Taylor Swift has added eight extra shows to her recently announced ‘The Eras Tour’ – see the new dates below and buy tickets here.

Last week, the singer, who released new album ‘Midnights’ last month (October 21), announced US dates for ‘The Eras Tour’, which will run throughout next summer and feature a host of special guests including Paramore, beabadoobee, Phoebe Bridgers, girl in red, MUNA, Haim, Gayle, Gracie Abrams and Owenn.

Ahead of tickets going on sale, she has now added extra gigs in Seattle, New Jersey, Florida, Philadephia and more.

“UM. Looks like I’ll get to see more of your beautiful faces than previously expected…” Swift wrote on Twitter. “We’re adding 8 shows to the tour.”

See the full updated list of US dates for ‘The Eras Tour’ below.

Swift also recently confirmed that a UK tour in support of ‘Midnights’ will be announced soon; fans who pre-ordered the album will be able to access an exclusive pre-sale for tickets.

After the US dates for ‘The Eras Tour’ were announced, Swift fans on TikTok joked about cancelling their weddings to attend her 2023 tour.

“Weddings can be rescheduled. Stadium tours are non negotiable,” one fan wrote, with another saying they would “absolutely leave my own wedding early” to go and see Swift live.