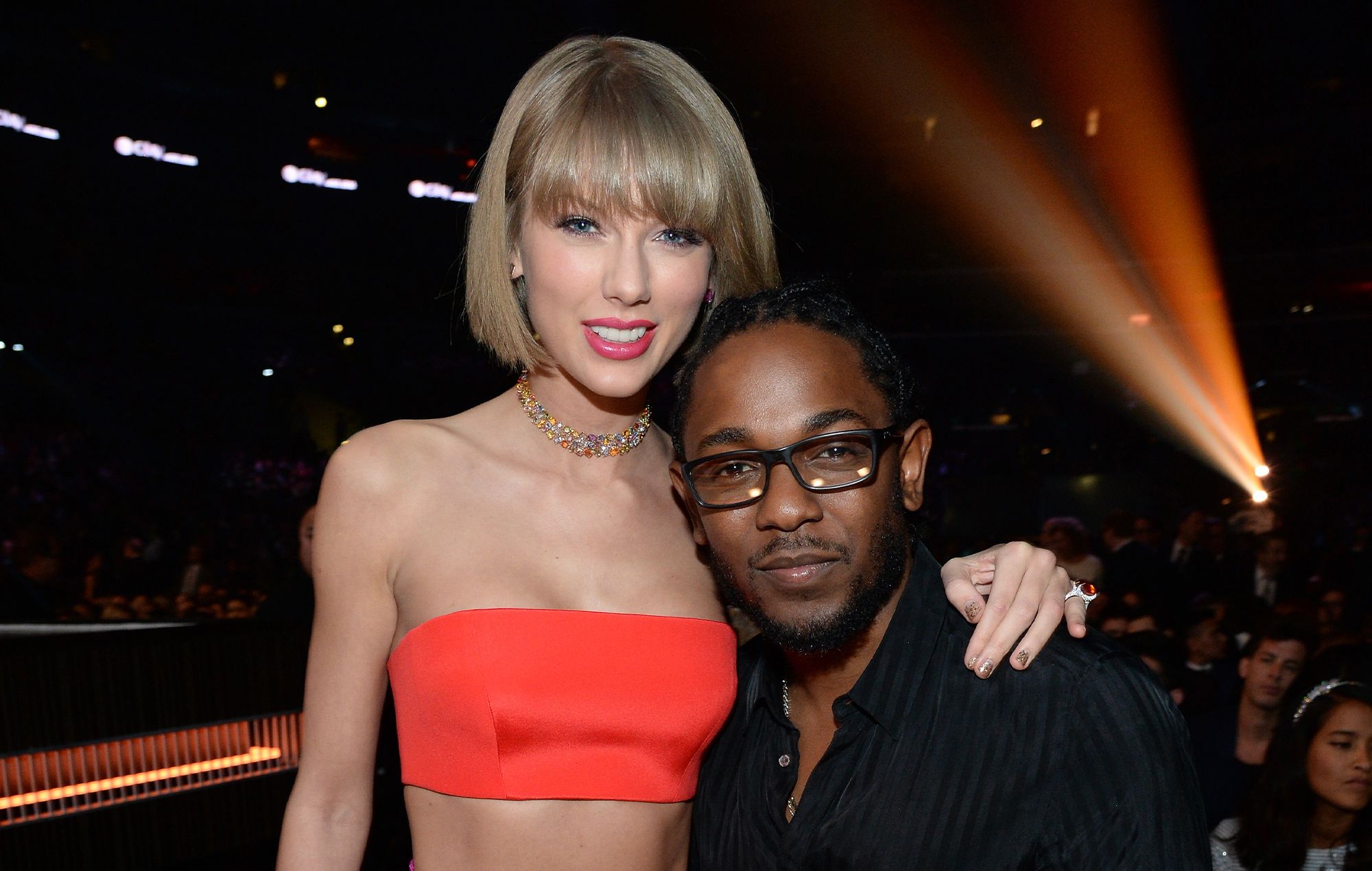 Taylor Swift and Kendrick Lamar will be eligible for a trophy at the 2023 Academy Awards, it has been reported.

Both artists will qualify for nominations in the Best Live Action Short category, thanks to the fact that extended music videos for both of their songs – the 10-minute version of ‘All Too Well’ from ‘Red (Taylor’s Version)’ and Lamar’s ‘Mr. Morale And The Big Steppers’ cut ‘We Cry Together’ – were screened theatrically.

Swift released the accompanying short film for ‘All Too Well’ – her directorial debut, starring Sadie Sink (Stranger Things) and Dylan O’Brien (The Maze Runner) – last November. After premiering it with a bespoke event in Manhattan, Swift later took the project to New York’s Tribeca Film Festival, where she declared that “it would be fantastic to write and direct a feature”.

According to The Hollywood Reporter, Swift is currently in talks with “a top consulting firm” to organise a formal campaign for the project – which she’s described as “a film about an effervescent, curious young woman who ends up completely out of her depth” – in the lead-up to awards season.

Meanwhile, Lamar began screening his short film for ‘We Cry Together’ – starring himself alongside Taylour Paige (Zola), who also performs on the song – back in June. It’s yet to be released to the public, however it was screened theatrically across seven showings at the Laemmle Royal Theater in West LA – one each day between Friday June 3 and Thursday 9 – which makes it eligible at next year’s Oscars.

Each screening of the film reportedly took place under the watch of a security detail, and attendees were not permitted to enter the cinema with their phones. As noted by The Hollywood Reporter, most of those who sat in on the screenings were family and friends of the film’s crew, though tickets for each were also made available for around 20 members of the public.

This year’s Oscar for Best Live Action Short Film went to Riz Ahmed – who himself is a musician, performing as Riz MC in the Swet Shop Boys – for the accompanying film to his second solo album, ‘The Long Goodbye’. Ahmed was also nominated for Best Actor at the hand of his role in Sound Of Metal, a film that NME declared “will change the way you listen to music”.

Though she’s never been nominated for an Oscar, Swift has moonlit as an actress, appearing in films such as The Lorax and Cats. Later this year, she’ll star alongside Christian Bale, John David Washington and Margot Robbie in the David O. Russell film Amsterdam.

Lamar, however, has been nominated for an Oscar: in 2019, his SZA-assisted single ‘All The Stars’ – which soundtracked the end credit sequence in Black Panther – earned a nod for Best Original Song. It lost out to Elton John’s ‘(I’m Gonna) Love Me Again’, which appeared in his biopic Rocketman.