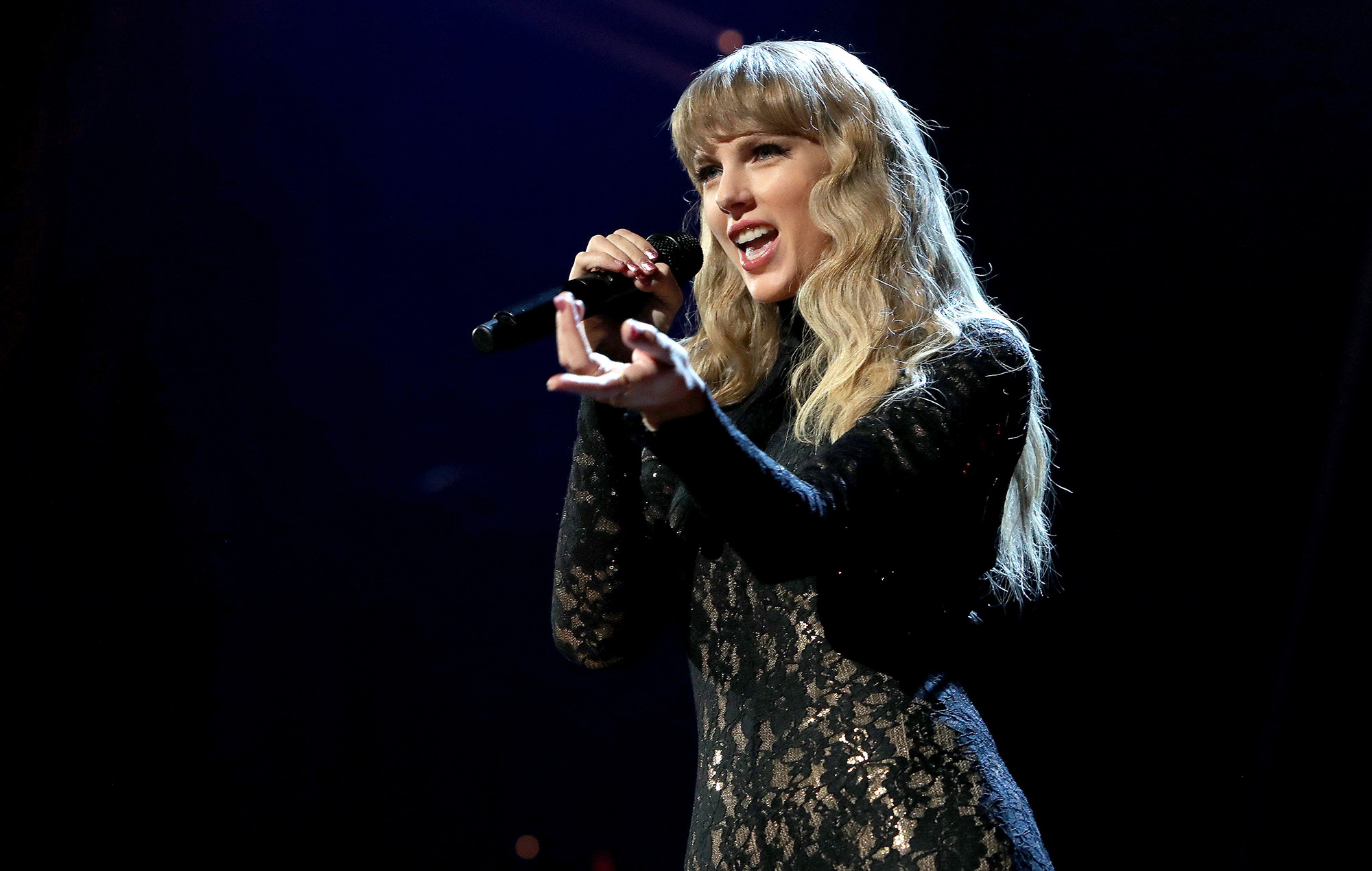 Taylor Swift has earned the title for the longest Number One entry on the Billboard Hot 100 to date with her ten-minute version of ‘All Too Well’.

Lifted from her recent re-recording of 2012’s ‘Red’, ‘All Too Well (Taylor’s Version)’ is Swift’s eighth Number One entry on the Hot 100, following on from songs including ‘Shake It Off’, ‘Blank Space’ and ‘Cardigan’. It’s also her 30th track to reach the Top Ten, making her the sixth artist in history to achieve the milestone.

Billboard noted that both the ten-minute and regular five-minute versions of ‘All Too Well (Taylor’s Version)’ are included as one entry, which racked up a combined 54.4million US streams in the week of 12-18 November. Clean and acoustic versions, as well as Swift’s ‘Sad Girl Autumn Version’, also contribute to the total. The original 2012 version of ‘All Too Well’ is tracked as a separate entry.

In taking out the top spot, Swift beats the previous record-holder Don McLean, whose eight-minute track ‘American Pie (Parts I & II)’ held the Number One position for four weeks in 1972.

The singer is also the first artist in 20 years to have a Number One cover of a previously-charted Hot 100 hit, and the first act to have an update of their own prior Hot 100 hit reach Number One since Elton John with ‘Candle in the Wind 1997’/’Something About the Way You Look Tonight’.

Swift released ‘Red (Taylor’s Version)’ earlier this month as the second of the six albums she intends to re-record. NME gave the album four stars upon its release, describing the ten-minute version of ‘All Too Well’ as a “long-awaited masterpiece worth the wait”.