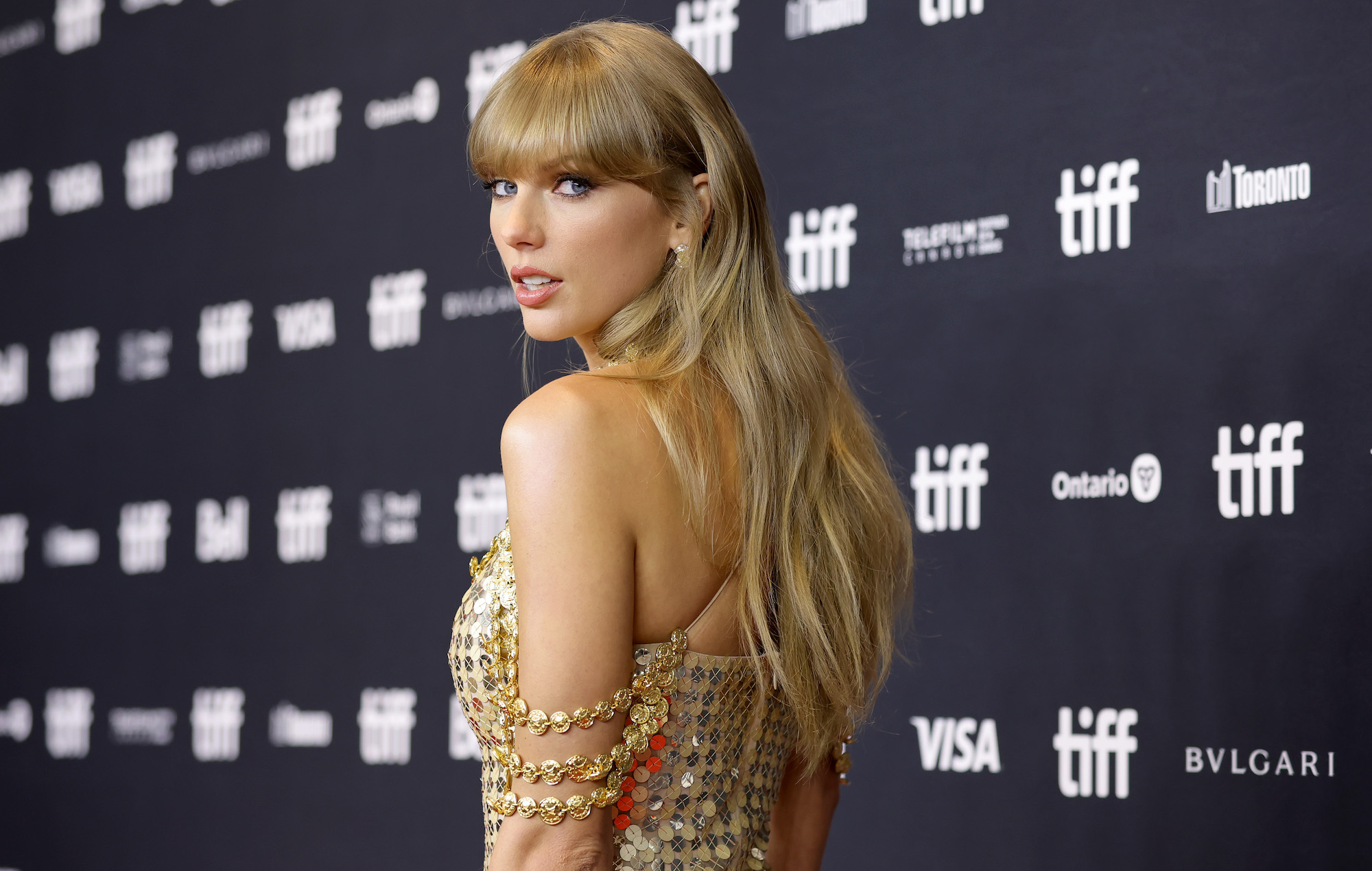 Additionally, ‘Midnights’ broke the record for the biggest pop album of all time on Apple Music by first-day streams. The song ‘Lavender Haze’, meanwhile, debuted at Number One on Apple Music Top 100: Global.

On Amazon Music, Swift achieved the most first-day album streams globally of any act as well as the most Alexa requests ever. Lead single ‘Anti-Hero’ is currently in the top spot on the YouTube music charts in both the US and the UK.

All 13 tracks from the standard edition of ‘Midnights’ debuted in the top 13 on Spotify globally.

Upon breaking the single-day Spotify record, Swift said on social media: “How did I get this lucky, having you guys out here doing something this mind blowing?! Like what even just happened?!”

Meanwhile, ‘Midnights’ looks set beat Arctic Monkeys’ seventh album ‘The Car’ to Number One in the UK. Should Swift reach the top spot, it will be her ninth UK Number One album and she would end the Monkeys’ run of six back-to-back chart-topping records.

In a four-star review of ‘Midnights’ – the follow-up to Swift’s 2020 “sister albums”, ‘Folklore’ and ‘Evermore’ – NME said “the country roots [Swift] revisited on her re-recorded albums is nowhere to be found, and folk influences of her lockdown projects are largely absent”.

Reviewer Hannah Mylrea added: “Instead she spins these new stories through sleek synth-pop, in common with ‘1989’ or ‘Lover’, but the razor-sharp production of these albums is more subtle this time around.”

Swift has teased a forthcoming live tour in support of ‘Midnights’. She recently shared details on how to access a pre-sale for a run of UK shows, which would mark her first performances on these shores since 2018.