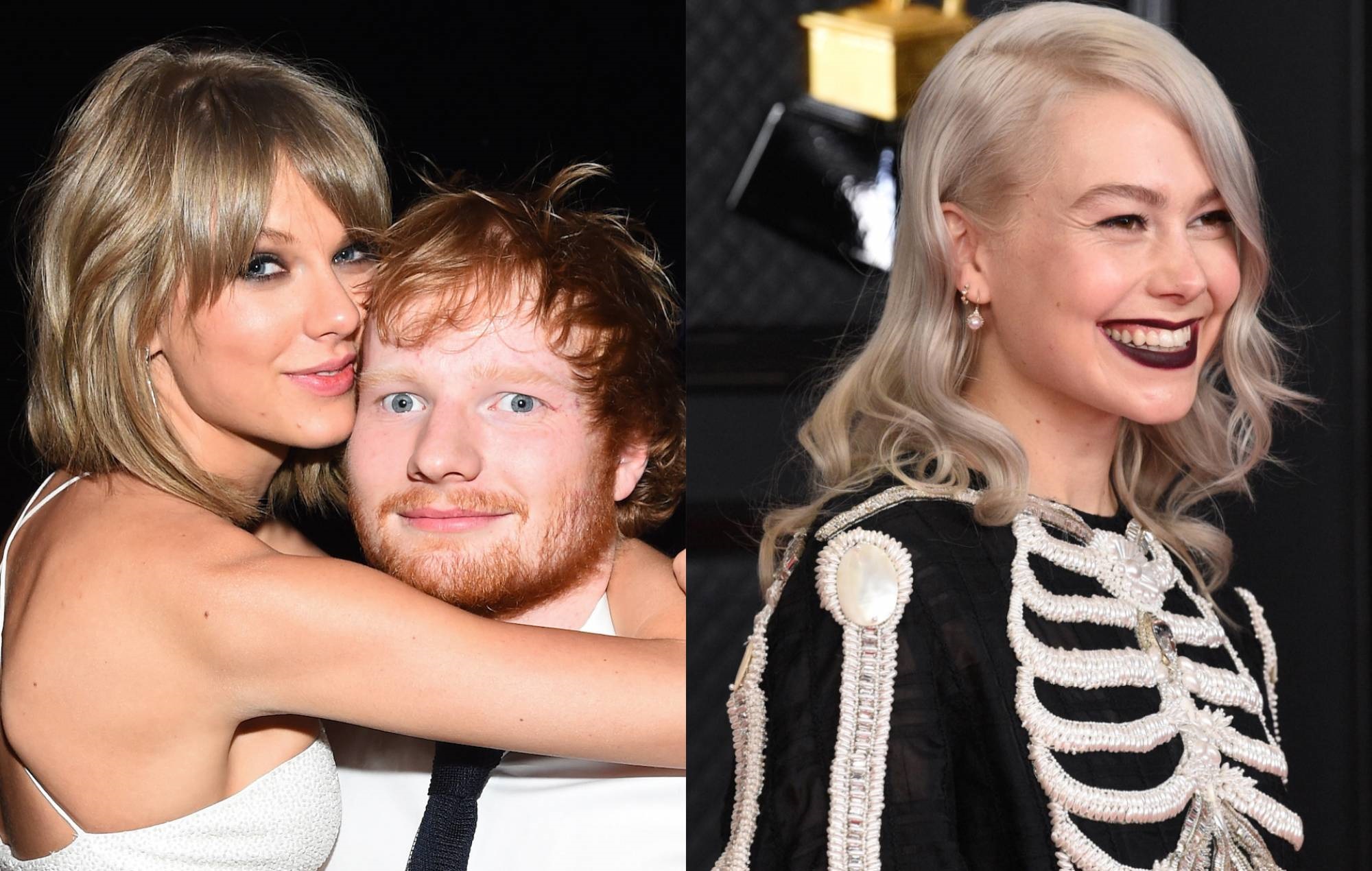 Taylor Swift has confirmed a host of guest artists including Phoebe Bridgers and Ed Sheeran, are set to appear on her re-recorded version of 2012’s ‘Red’.

Fans were quick to decipher a series of clues in the form of jumbled up words emerging from a vault yesterday (August 5), with some figuring out that they can be assembled into a crossword puzzle that hints at the contents of the upcoming record’s bonus ‘From The Vault’ tracks.

Fans deciphered that the likes of Sheeran, Phoebe Bridgers and Chris Stapleton may be on the album as guests.

Swift has now taken to Twitter to confirm the collaborations on ‘Red (Taylor’s Version)’ with the addition of Foster The People‘s Mark Foster, writing: “Congrats pals, you guessed the titles and ft. artists on Red (my version). The vault tracks will ft. @ChrisStapleton,@phoebe_bridgers, @mistersmims & @edsheeran. I can’t wait to dust off our highest hopes & relive these memories together.”

Congrats pals, you guessed the titles and ft. artists on Red (my version). The vault tracks will ft. @ChrisStapleton, @phoebe_bridgers, @mistersmims & @edsheeran❗️I can’t wait to dust off our highest hopes & relive these memories together. Pre-order now https://t.co/5VduTiOaKB pic.twitter.com/3BjCzI7Wag

Bridgers features on ‘Nothing New’ and Sheeran appears on ‘Everything Has Changed’.

Meanwhile, it was recently confirmed that Swift will not submit ‘Fearless (Taylor’s Version)’ for Grammys consideration. Instead, she will focus on her second album of 2020, ‘evermore’, in the relevant categories.

‘Red (Taylor’s Version)’ is set for release on November 19. It will include all 30 songs that were meant to go on the album.