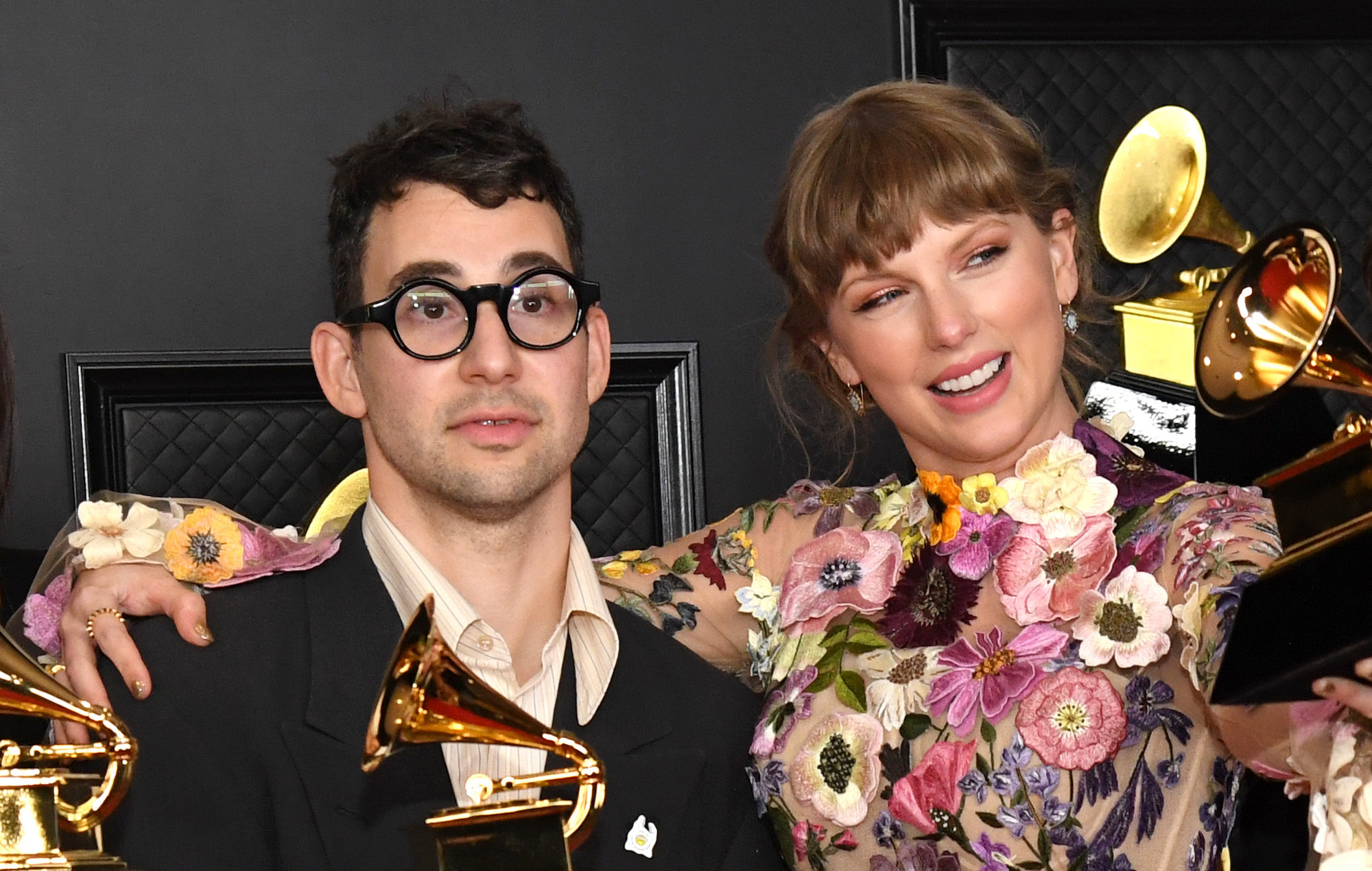 The singer’s 10th studio album is set to land on October 21, and was announced during a surprise appearance from the singer at the MTV VMAs last month.

Thus far, no collaborators or track titles had been revealed for the 13-track album, but Swift has now shared a behind-the-scenes video into the creation of her new album, which features footage of her and Antonoff collaborating at the piano.

Antonoff has worked with Swift on each of her last five albums, from 2014’s ‘1989’ through to her 2020 lockdown albums ‘Folklore’ and ‘Evermore’, as well as last year’s re-recorded versions of ‘Fearless’ and ‘Red’.

It’s not clear yet whether any of her other regular collaborators, including The National’s Aaron Dessner, were involved in the creation of ‘Midnights’.

See the new BTS video below.

Earlier this week, Swift revealed to fans that the back covers for different vinyl versions of ‘Midnights’ come together to make a clockface.

Over the past month, Swift has been detailing a host of different editions of the LP version of the album. First came the ‘Jade Green’, ‘Blood Moon’ and ‘Mahogany’ editions of ‘Midnights’, all of which sport exclusive colour schemes, artwork and imagery.

Earlier this week, she then revealed a ‘Lavender’ version of the album as part of an ongoing collaboration with Target.

Taking to Instagram, Swift then revealed that all four collectible editions of the album come with specific back covers that, when placed together, make an entire clockface

She told fans: “Alright I’ve been wanting to show you this for a while. So we have four different covers for the midnights album. And if you turn them over you there is obviously a back cover to each one of them, they’re each different.

Swift detailed ‘Midnights’ in the early hours of August 29, after making a surprise announcement at this year’s MTV Video Music Awards less than an hour earlier. While accepting the second of three awards she bagged on the night – Video of the Year for ‘All Too Well (10 Minute Version) (Taylor’s Version)’ – Swift revealed: “My brand new album comes out October 21. I will tell you more at midnight.”