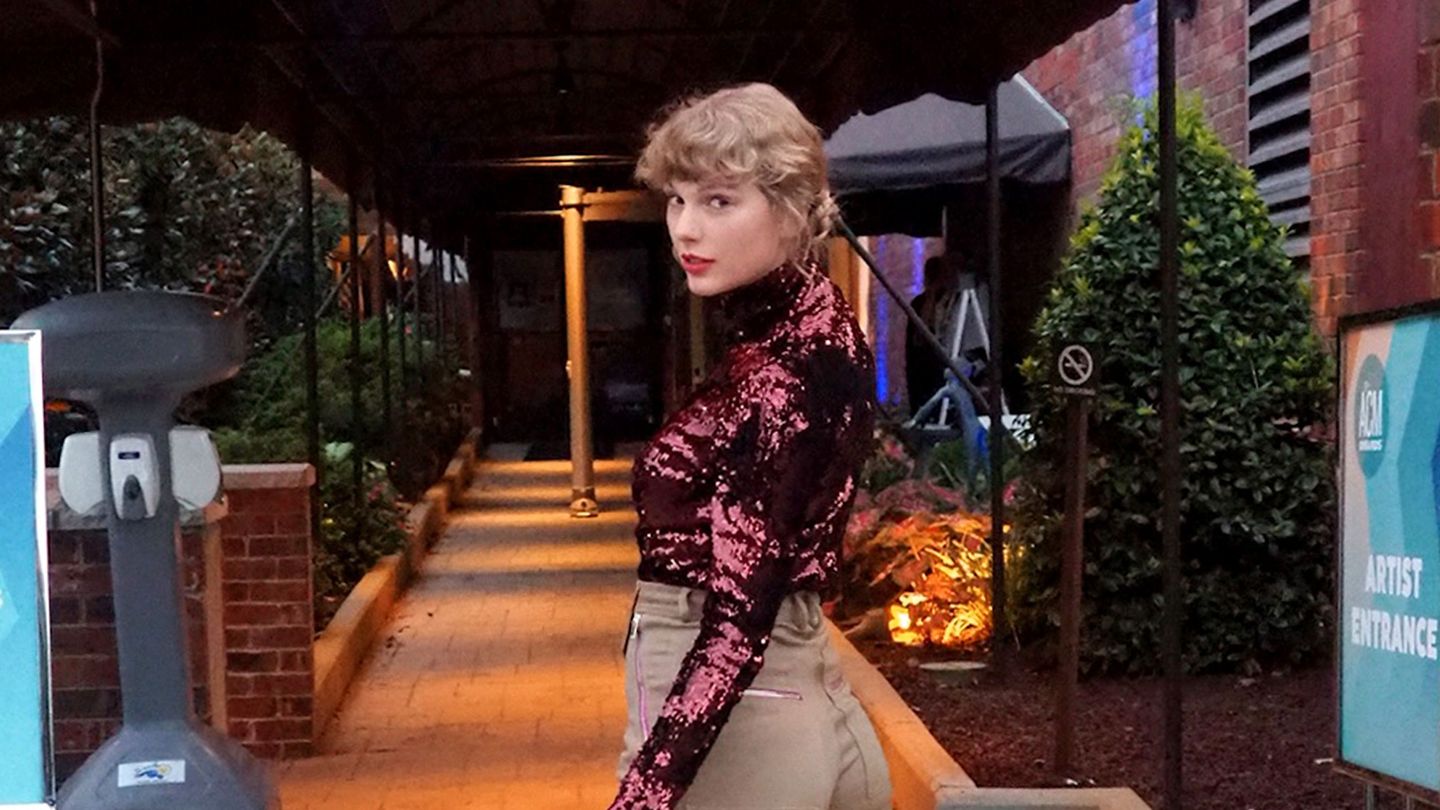 Taylor Swift Has Begun Re-Recording Her Old Songs: ‘I Have Plenty Of Surprises In Store’

Earlier this month, Taylor Swift fans rejoiced at the calendar turning to November 1 — the day the pop star was officially free to re-record her first six studio albums, per her contract with former label Big Machine. In 2019, Scooter Braun bought the master recordings of Swift’s Taylor Swift through Reputation albums via his $300 million acquisition of Big Machine, a move Swift decried. She also mentioned the “incessant, manipulative bullying” she had been subjected to from Braun for years preceding the sale.

And now, Swift’s taken to social media to defend herself from Braun once again.

On Monday night (November 16), the pop star shared a note following reports that Braun had sold the master rights to Swift’s music for a price speculated to be as high as $450 million to “an investment fund.” Preceding this, she wrote, her team had attempted to enter negotiations with Braun to buy them back, but Braun insisted that she sign a non-disclosure agreement stating that she “would never say another word about Scooter Braun unless it was positive.”

“I would have to sign a document that would silence me forever before I could even have a chance to bid on my own work,” Swift wrote, adding that her legal team said this was “NOT normal, and they’ve never seen an NDA like this presented unless it was to silence an assault accuser by paying them off.” She declined to sign it.

As a result, Swift wrote, she received a letter from a private equity company called Shamrock Holdings saying they’d purchased her music (plus videos and album art) and that Braun had prohibited them from contacting Swift to let her know ahead of time as part of the sale. The letter also stated that Braun will also be continuing to profit off Swift’s music, an aspect that makes Swift working with Shamrock “a non-starter for me.”

For the sake of “transparency and clarification,” Swift also attached her letter to Shamrock Holdings where she states that she would be turning down a partnership with them if Braun continues to profit from her work. “I simply cannot in good conscience bring myself to be involved in benefiting Scooter Braun interests directly or indirectly,” it reads. “As a result, I cannot current entertain being partners with you.”

“It’s a shame to know that I will now be unable to help grow the future of these past works and it pains me very deeply to be separated from the music I spent over a decade creating,” she continued, “but this is a sacrifice I will have to make to keep Scooter Braun out of my life.”

The silver lining for fans is what comes at the end of her note: confirmation that she has “recently begun re-recording my older music and it has already proven to be both exciting and creatively fulfilling,” she wrote. “I have plenty of surprises in store 😎 I want to thank you guys for supporting me through this ongoing saga, and I can’t wait for you to hear what I’ve been dreaming up. I love you guys and I’m just gonna keep cruising, as they say.”

Despite this latest chapter of the Braun saga, Swift’s had a big week, appearing with Paul McCartney on the cover of Rolling Stone for an illuminating artist-on-artist conversation where, at one point, the Beatle taps into Swift’s love of the number 13 in a larger discussion on numerology in music. “It’s spooky, Taylor. It’s very spooky,” he said. Read that here.

And read Swift’s note to fans as well as her letter to Shamrock Holdings in her tweet above.