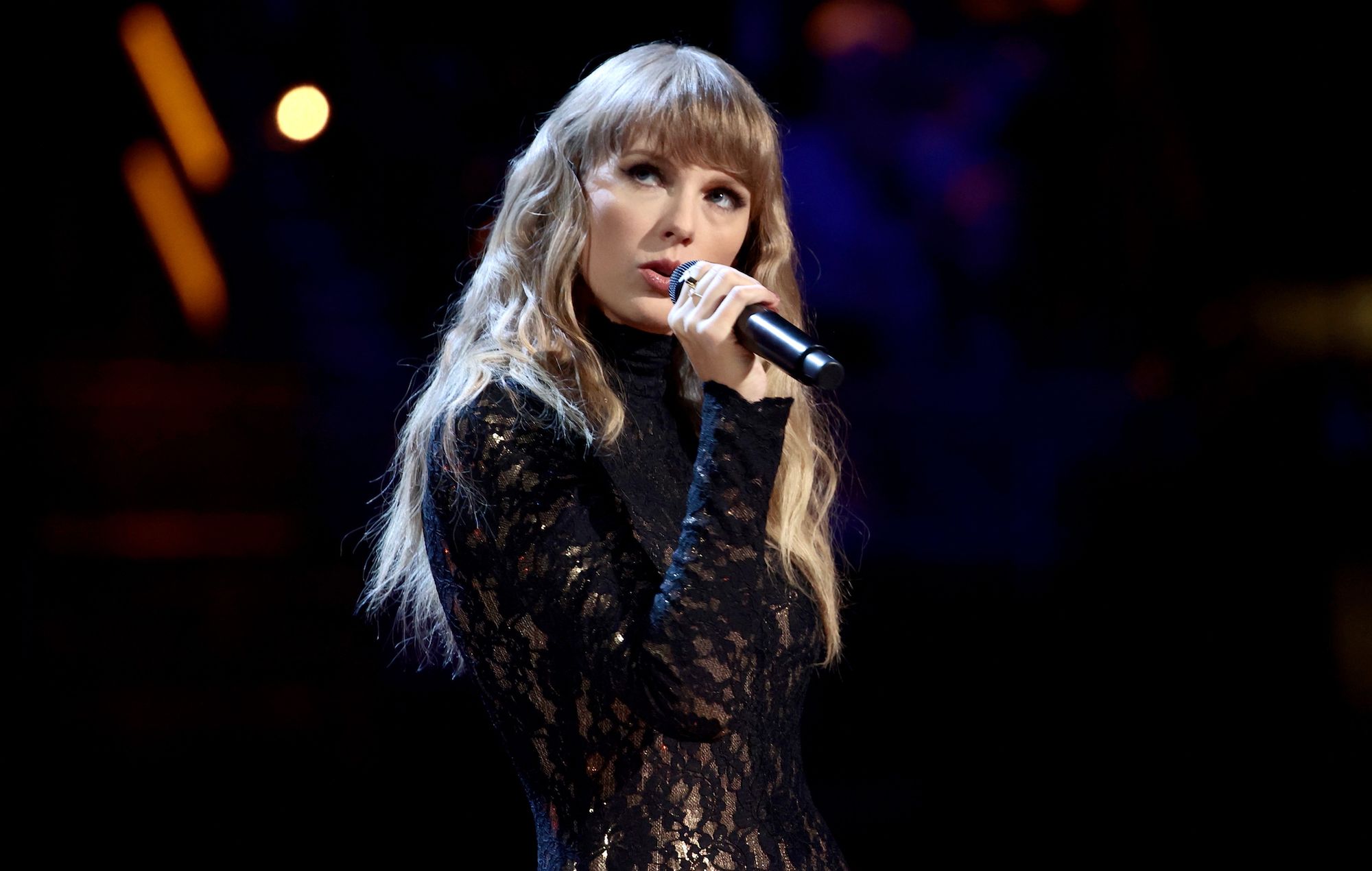 Taylor Swift has announced the release of a brand new song called ‘Carolina’, which is produced by The National‘s Aaron Dessner.

The track, which is set to arrive at midnight ET tonight (5am BST), is the theme song for new film Where The Crawdads Sing, directed by Olivia Newman and executive produced by Reese Witherspoon.

A snippet of ‘Carolina’ was first previewed back in March in the trailer for the new mystery thriller. Swift’s vocals sound eerie as she sings: “They never saw me/ You didn’t see me here/ No, they never did see me here/ There are places I will never, ever go/ Things that only Carolina will ever know.”

According to Witherspoon, the song was written while Swift was working on her 2020 album ‘Folklore’, after reading the 2018 Delia Owens novel of the same name on which the film is based upon.

“She read this book and loved it so much, and then she heard we were making a movie [during the period] she was making her ‘Folklore’ album and then she wrote a song with that whole ‘Folklore’ team, which was so haunting and magical and beautiful,” Witherspoon said during a recent roundtable (via Variety).

Newman explained that Swift submitted the song out of the blue after writing a “gorgeous letter” to the crew. “She had gone and written this song out of just pure inspiration and sort of said, ‘I don’t know if you’ll like it, but here it is,’” she said.

Produced by Aaron Dessner, who Swift worked with on her last two albums, ‘Folklore’ and ‘Evermore’, they recorded the track using instruments that were only available before 1953 and they did it in one take – the way they recorded songs in the 1950s which is when the movie is set.

Newman said she “started bawling” her eyes out when she first heard the song, adding: “I love singing along to Taylor Swift songs but I never cry like this.”

Swift announced the song’s release via her Instagram Stories this afternoon (June 23). In a statement (via Consequence), she said she “wanted to create something haunting and ethereal to match this mesmerising story”.

Where The Crawdads Sing will be released in cinemas on July 15, 2022.

Earlier this month, Swift surprised fans at Tribeca Film Festival with a live performance of her track, ‘All Too Well (10 Minute Version) (Taylor’s Version)’.

The singer was at New York’s Beacon Theatre to discuss her All Too Well short film. The event included a screening of the 15-minute video, as well as an hour-long conversation with Mike Mills where Swift discussed her approach to being a filmmaker.

Swift also said she’d be interested in making more movies in the future. “It would be so fantastic to write and direct a feature,” she said. “I don’t see it being bigger in terms of scale. I loved making a film that was so intimate with a crew that was relatively small. Just a really solid crew of people that I trusted.”