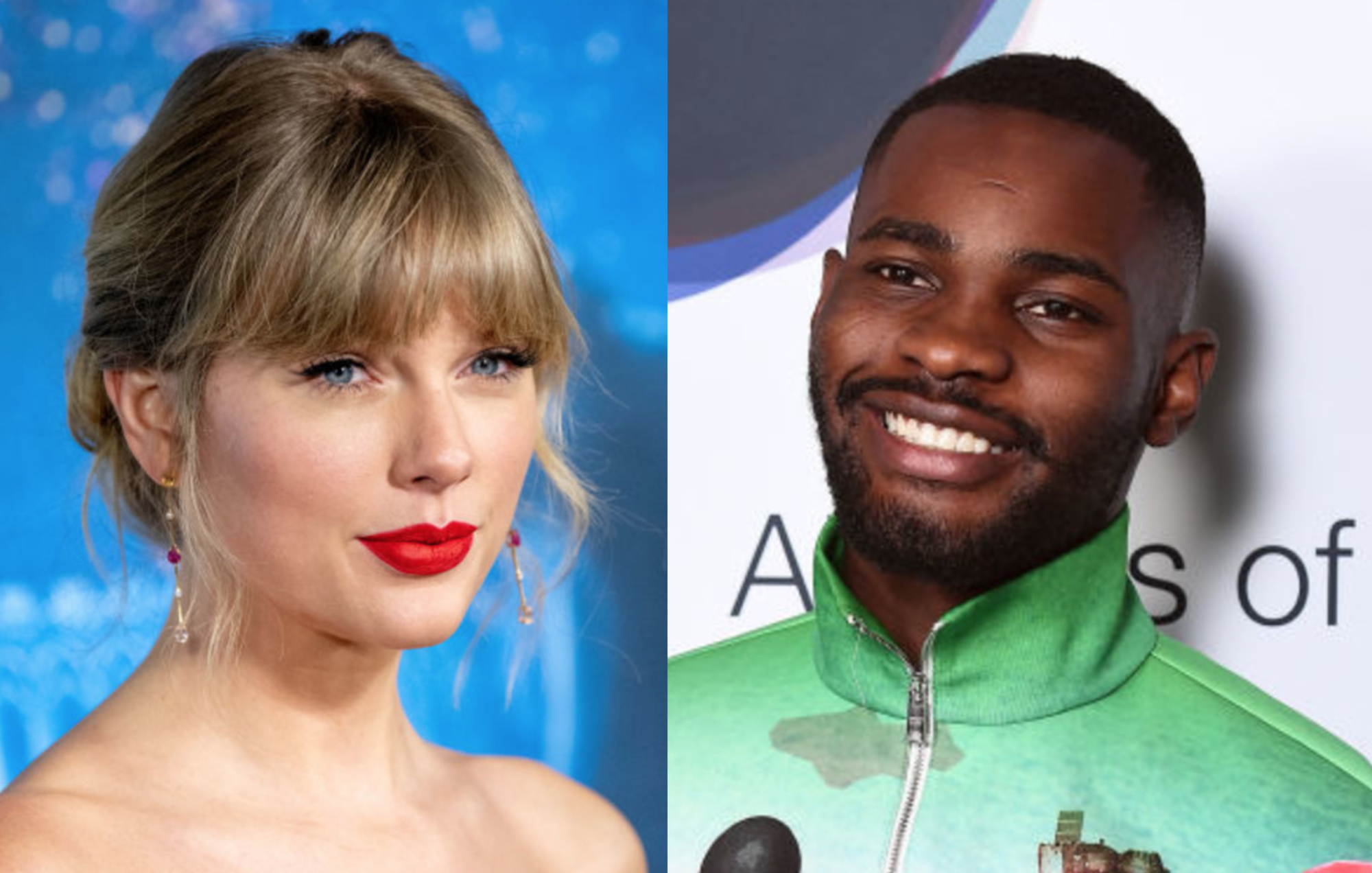 Taylor Swift has joined TikTok and her first post sees her rapping along to Dave’s ‘Screwface Capital’ – see the clip below.

Besides using her first video to promote the vinyl edition of her forthcoming ‘Red’ re-recording, Swift also made it a point to let her fans know that it’s time to “let the games begin” now that she’s joined TikTok.

“Lots going on at the moment: Red (my version) vinyl is up for presale on my site and oh I’m on tiktok now let the games begin,” she captioned the clip.

In the video, Swift raps along to Dave’s ‘Screwface Capital’ – the 2019 track which hears the UK rapper namedrop the ‘Folklore’ pop star – as she switches between outfits.

“I made a link with the Russians/ Six-figure discussions, dinners in public/ My linen all tailored/ My outstanding payments swift like Taylor/ And boy I owe ‘dem men a beatin’,” Swift raps along to as the dates for the ‘Red’ vinyl appear on screen. The track is taken from Dave’s Mercury Prize-winning album, ‘Psychodrama’.

Lots going on at the moment: Red (my version) vinyl is up for presale on my site and oh I’m on tiktok now let the games begin 😺 #SwiftTok

The re-recording of ‘Red’ will arrive on November 19, and it will “be the first time you hear all 30 songs that were meant to go” on the original 2012 album.

“Musically and lyrically, Red resembled a heartbroken person,” Swift said of the album back in June when she announced the new version. “It was all over the place, a fractured mosaic of feelings that somehow all fit together in the end. Happy, free, confused, lonely, devastated, euphoric, wild, and tortured by memories past.

“I went into the studio and experimented with different sounds and collaborators. And I’m not sure if it was pouring my thoughts into this album, hearing thousands of your voices sing the lyrics back to me in passionate solidarity, or if it was simply time, but something was healed along the way.”

She added: “Sometimes you need to talk it over (over and over and over) for it to ever really be….over. Like your friend who calls you in the middle of the night going on and on about their ex, I just couldn’t stop writing. This will be the first time you hear all 30 songs that were meant to go on Red. And hey, one of them is even 10 minutes long.”

Earlier this month, Swift confirmed that Phoebe Bridgers and Ed Sheeran, among others, will appear on the new version of ‘Red’.