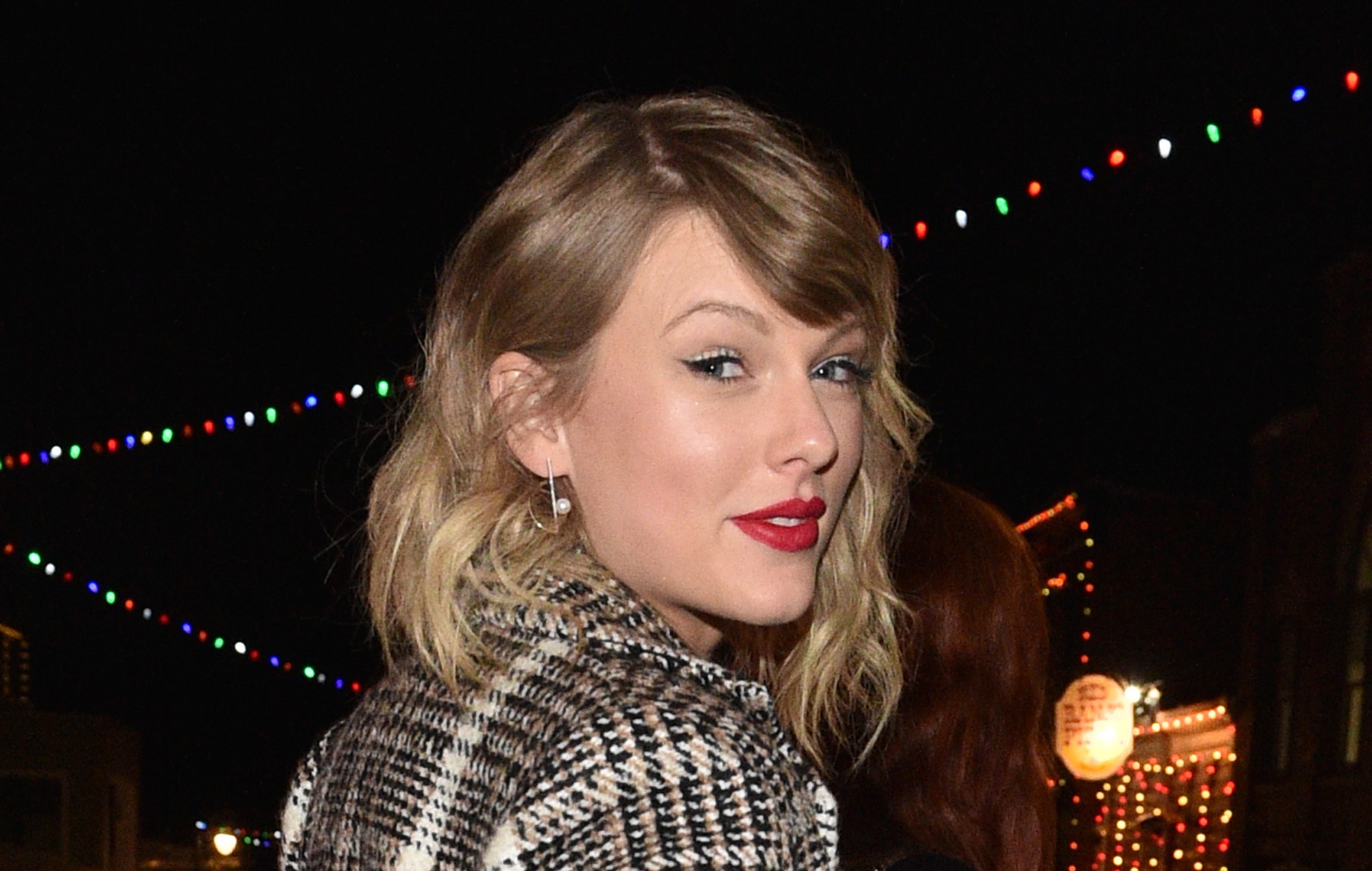 Taylor Swift has shared her support for a fan’s idea to turn ‘folklore’ track ‘The Last Great American Dynasty’ into a film.

Twitter user @TSlifestyle13 shared the idea for a film based on the song, writing that it “would make an incredible movie”.

“The story is timeless yet unique, the music would be exquisite, and it already has the perfect title,” the user wrote.

The Last a Great American Dynasty would make an incredible movie. The story is timeless yet unique, the music would be exquisite, and it already has the perfect title. As for the cast: Blake Lively (Rebekah), Ryan Reynolds (Bill), Jesse Tyler Ferguson (neighbor).

They also shared their ideal cast to play of the people mentioned in the song. They believe Blake Lively should play socialite Rebekah Harkness, who previously owned Swift’s Rhode Island house. They also believe Ryan Reynolds should play Bill and Jesse Tyler Ferguson should play the neighbour that Rebekah feuds with.

Ferguson caught wind of the tweet, saying “Ok i’m avail for this” while tagging Lively, Reynolds and Swift.

Reynolds responded, referencing Bill’s unfortunate fate in the song. Swift then responded to Reynolds, saying “not trying to be The Loudest Woman This Town Has Ever Seen™ but… I LOVE THIS”.

Lively also responded to the tweet referencing one of the more obscure details of the song, and other celebrities, like Gigi Hadid, also gave their support for the idea.

In a ranking of every song Taylor Swift has ever made, NME referred to ‘The Last Great American Dynasty’ as “an impressive song, managing to communicate a huge amount of Harkness’ life across in only a few minutes; and Swift does all of this and tops it off with a banging chorus”.