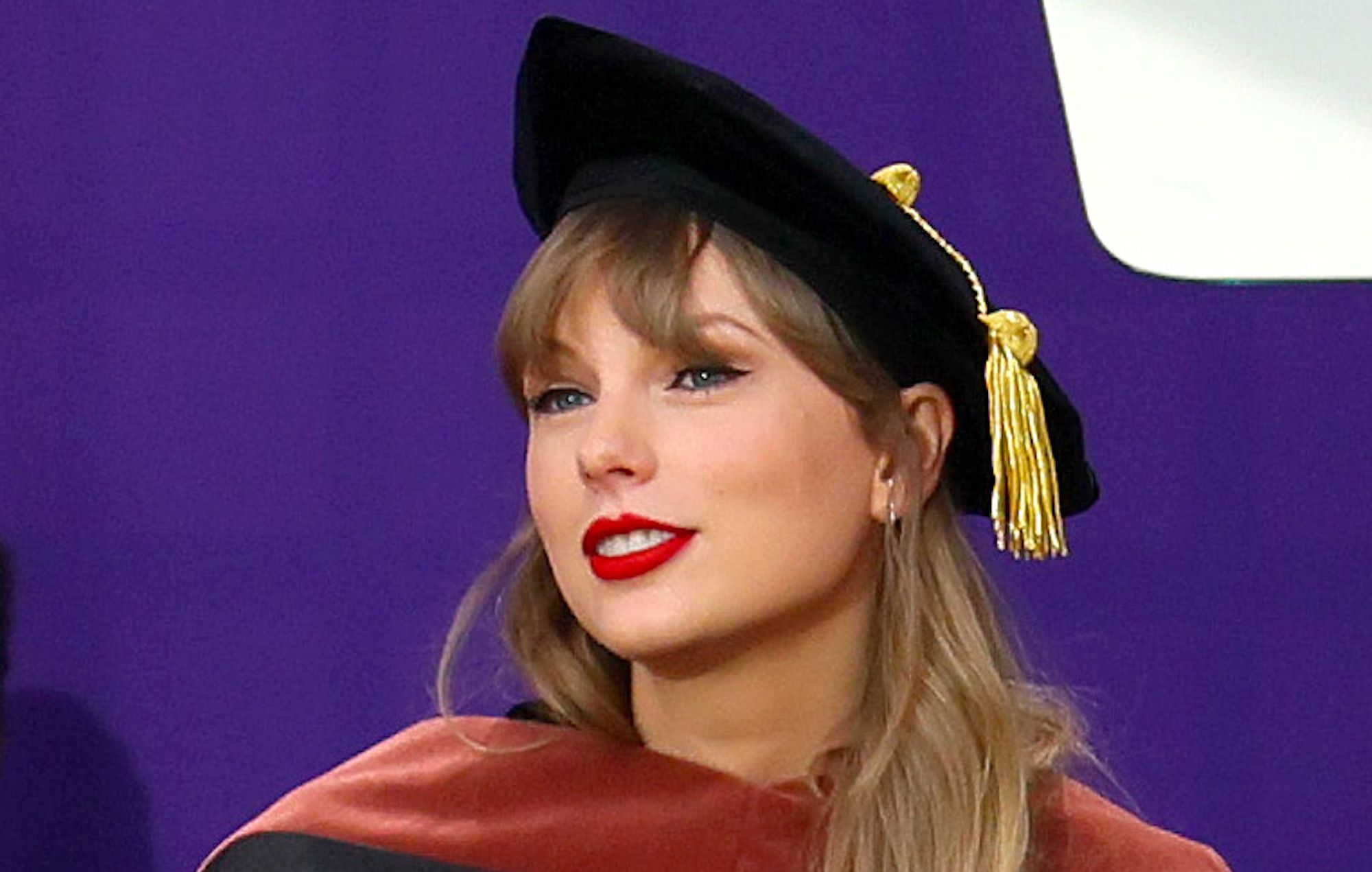 Taylor Swift has announced three new collectable editions of her forthcoming 10th studio album, ‘Midnights’, all of which will boast unique features and will only be available to purchase for a limited time.

The three different variants are a ‘Jade Green’ edition, a ‘Blood Moon’ edition and a ‘Mahogany’ edition. Each is named for the colour it represents – for example, the ‘Jade Green’ edition has the title and tracklisting on the album’s front cover (as well as the left-side bar of the CD version’s jewel case) printed in a muted gradient of deep greens, while the original version is laid out in blue.

Similarly, the ‘Blood Moon’ edition of ‘Midnights’ features a gradient of deep red to orange, and the ‘Mahogany’ edition comes with brown and gold accents. The text on each version will be accompanied by a unique photo of Swift in a different retro-inspired outfit and setting.

While it’s not been said how many copies of each edition will be available, fans will only be able to order them (exclusively through Swift’s webstore) until 11:59pm ET next Wednesday (September 7). See a teaser for the special editions of ‘Midnights’ below, then find pre-orders for them here.

Swift detailed ‘Midnights’ in the early hours of Monday morning (August 29) after making a surprise announcement at this year’s MTV Video Music Awards less than an hour earlier. While accepting the second of three awards she bagged on the night – Video of the Year for ‘All Too Well (10 Minute Version) (Taylor’s Version)’ – Swift revealed: “My brand new album comes out October 21. I will tell you more at midnight.”

In a poetic message shared alongside the album’s formal unveiling, Swift described ‘Midnights’ as “the stories of 13 sleepless nights scattered throughout my life”.

‘Midnights’ will follow up on Swift’s two 2020 albums, ‘Folklore’ and ‘Evermore’, as well as last year’s re-recorded versions of ‘Fearless’ and ‘Red’.