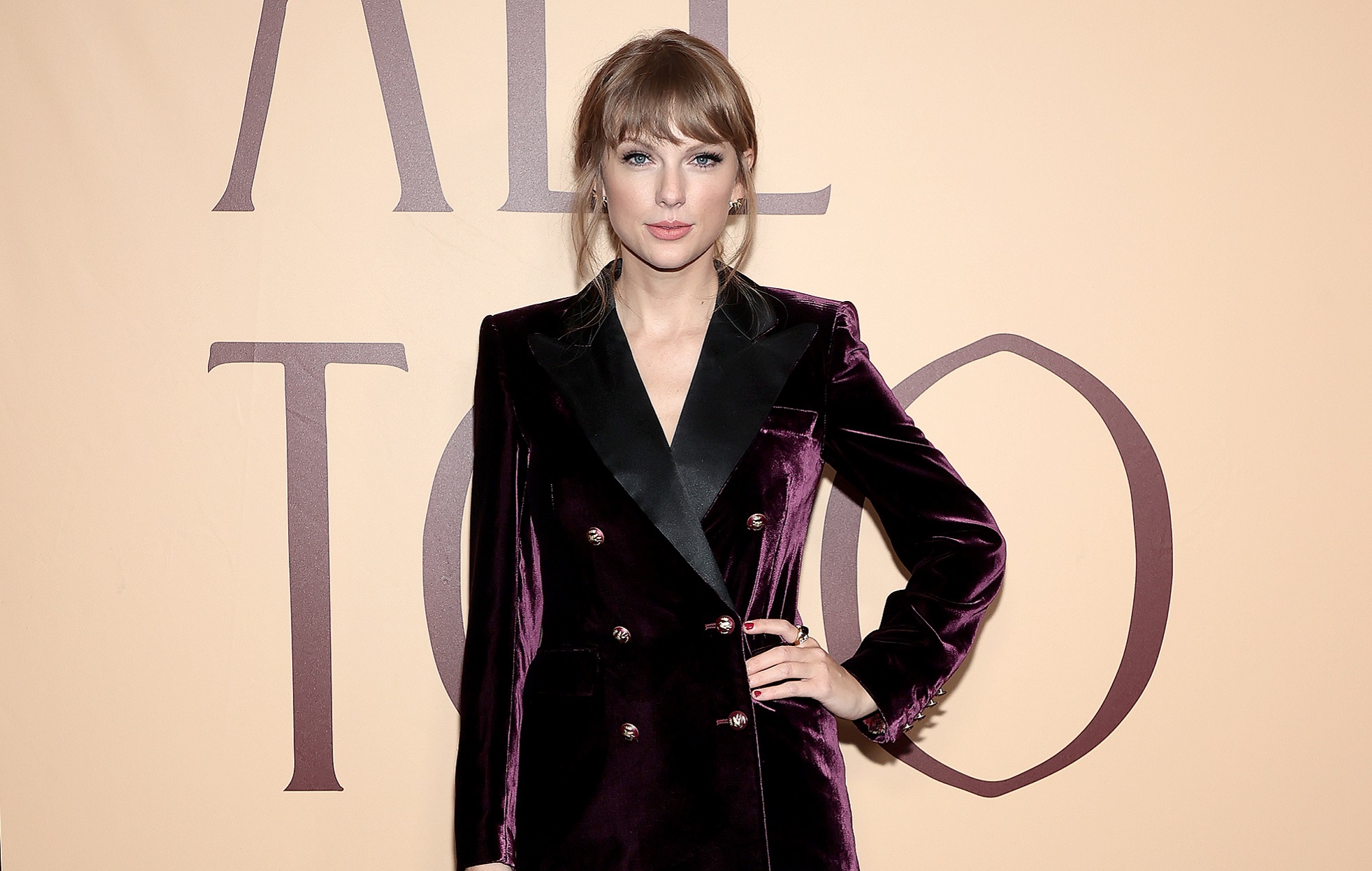 Taylor Swift has announced that a brand new song titled ‘Carolina’ will feature in the forthcoming film adaptation of Delia Owens’ hit 2018 novel Where The Crawdads Sing.

A new trailer for the film, which stars Daisy Edgar Jones and was produced by Reese Witherspoon, was shared by Swift on social media today (March 22). It features a snippet of the musician’s moody and dramatic new song.

Sharing the trailer on Instagram, Swift said that she was a fan of the original novel, and penned the new song alone, before enlisting frequent collaborator Aaron Dessner as producer.

“Where The Crawdads Sing is a book I got absolutely lost in when I read it years ago,” Swift said. “As soon as I heard there was a film in the works starring the incredible Daisy Edgar Jones and produced by the brilliant Reese Witherspoon, I knew I wanted to be a part of it from the musical side.

“I wrote the song ‘Carolina’ alone and asked my friend Aaron Dessner to produce it. I wanted to create something haunting and ethereal to match this mesmerizing story. You’ll hear it fully soon but for now check out the […] trailer for a clip!”

Last week, meanwhile, Swift discussed her decision to cast Dylan O’Brien in her ‘All Too Well’ short film, revealing that the Maze Runner actor was her first choice.

“I’d seen his work and heard nothing but wonderful things about him as a person. Ultimately I want to work with people who love what they do and come at it with enthusiasm, because that’s how I approach creating things too.”