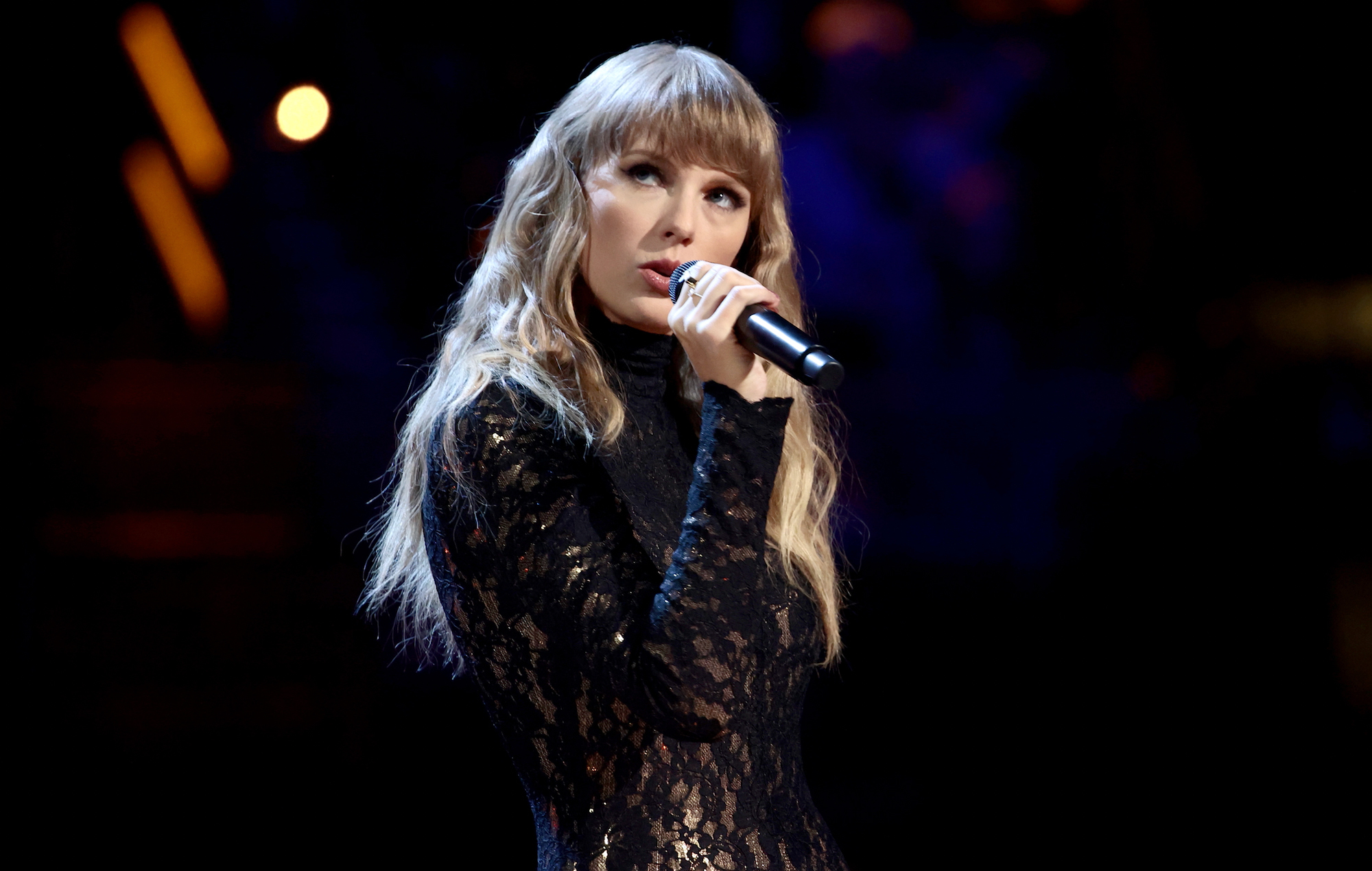 The new LP, the latest in the pop star’s series of re-recorded albums, came out last week (November 12) and features the entire original album re-recorded, along with a host of ‘vault’ tracks and rarities.

It debuted on top of the UK album chart yesterday (November 19) shifting 72,000 chart sales. With 57,000 physical and digital sales, this makes it is the fastest-selling (physical and downloads) female solo artist album of 2021 so far, overtaking Lana Del Rey’s ‘Chemtrails Over The Country Club’.

‘Red (Taylor’s Version)’ was one of three new releases to land inside the Top Five, alongside Little Mix‘s ‘Between Us’ (Number Four) and Rod Stewart‘s ‘The Tears Of Hercules’ (Number Five).

The other albums inside the Top Five are ABBA‘s ‘Voyage’ at Number Two, after topping the chart last week, and Ed Sheeran‘s ‘=’.

In a four-star review of ‘Red (Taylor’s Version)’, NME‘s Hannah Mylrea said: “Like on the re-recorded ‘Fearless’, Swift has delved into her vault of unreleased songs by pulling out 10 new tunes and Swiftie deep cuts written during the ‘Red’ era for the expanded new version.

“For fans, it’s a treasure trove; a chance to appreciate a further insight into Swift’s musical world in the early 2010s.”

Meanwhile, Swift has made Spotify history with ‘Red (Taylor’s Version)’, racking up the biggest number of first day streams by a female artist in history.

In the first 24 hours since their release, songs from ‘Red (Taylor’s Version)’ have been streamed 90.8million times, according to Billboard.