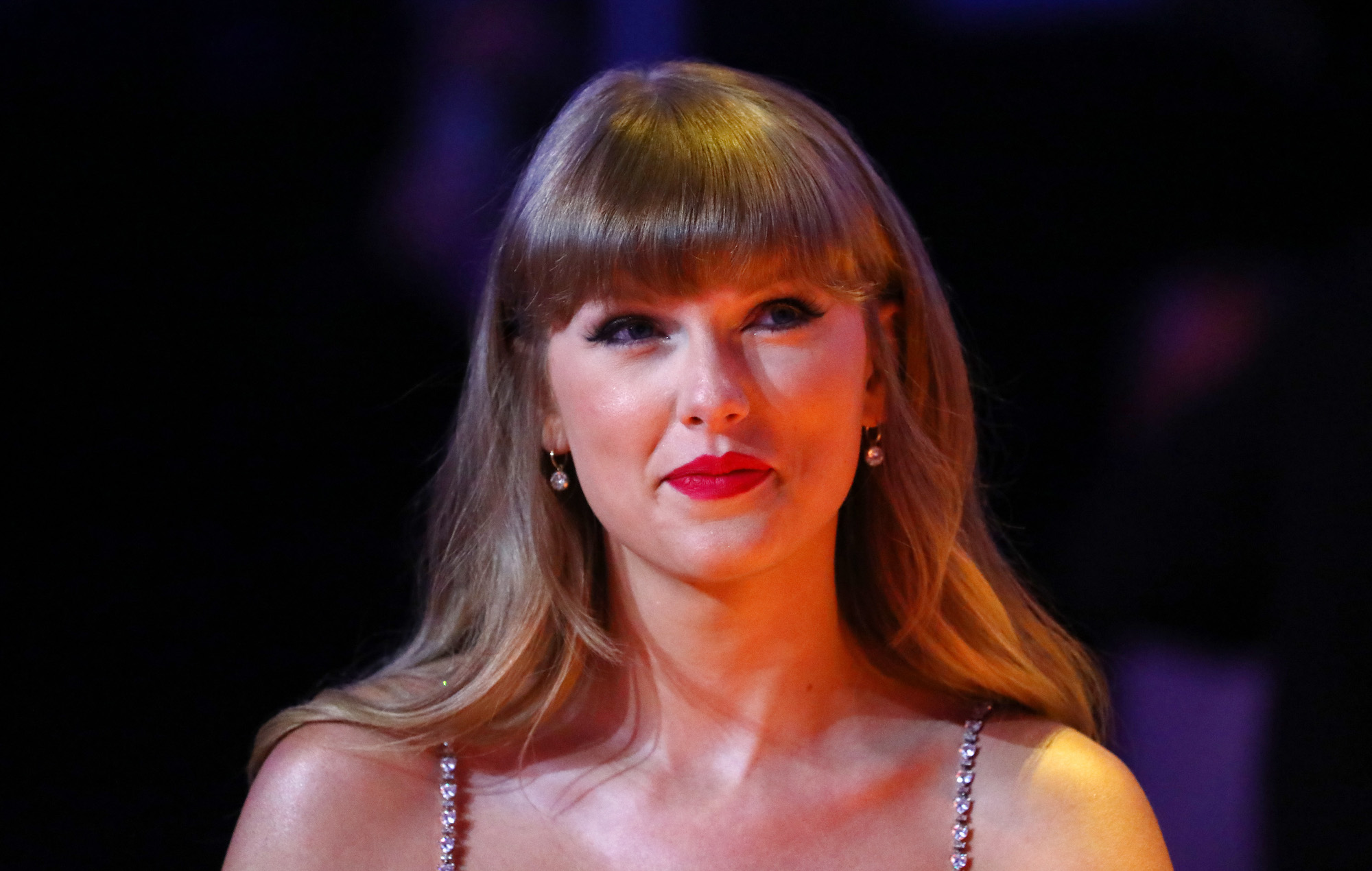 Taylor Swift has shared a snippet of the title track from ‘Red (Taylor’s Version)’ – check out the video below.

The re-recording of the singer-songwriter’s 2012 album – which features the singles ’22’, ‘We Are Never Ever Getting Back Together’ and ‘I Knew You Were Trouble’ – will arrive on November 12.

Taking to Instagram last night (October 22), Swift ushered in “Red season” by sharing a clip of herself wearing a red dress before showing off various red accessories, shoes and items of clothing.

“21 days til November 12 and I *promise* it’s worth the wait,” she wrote as the caption to the post, which is soundtracked by ‘Red (Taylor’s Version)’. Tune in here:

Swift is remaking her first six studio albums – up to and including 2017’s ‘Reputation’ – following the controversial sale of her masters in recent years. The star released ‘Fearless (Taylor’s Version)’ in April before sharing a re-recording of ‘1989’ single ‘Wildest Dreams’ last month.

‘Red (‘Taylor’s Version)’ will contain “all 30 songs that were meant to go” on the original album, as well as collaborations with Phoebe Bridgers, Ed Sheeran and more. It was initially scheduled to arrive on November 19, but was pushed forward by one week.

Last week ‘Fearless (Taylor’s Version’) returned to the top of the US Billboard 200 chart owing to huge physical sales of the record this month. According to Billboard, it racked up 152,000 equivalent album units in the US in the week ending October 7 – up by 1,931 per cent on the previous week.