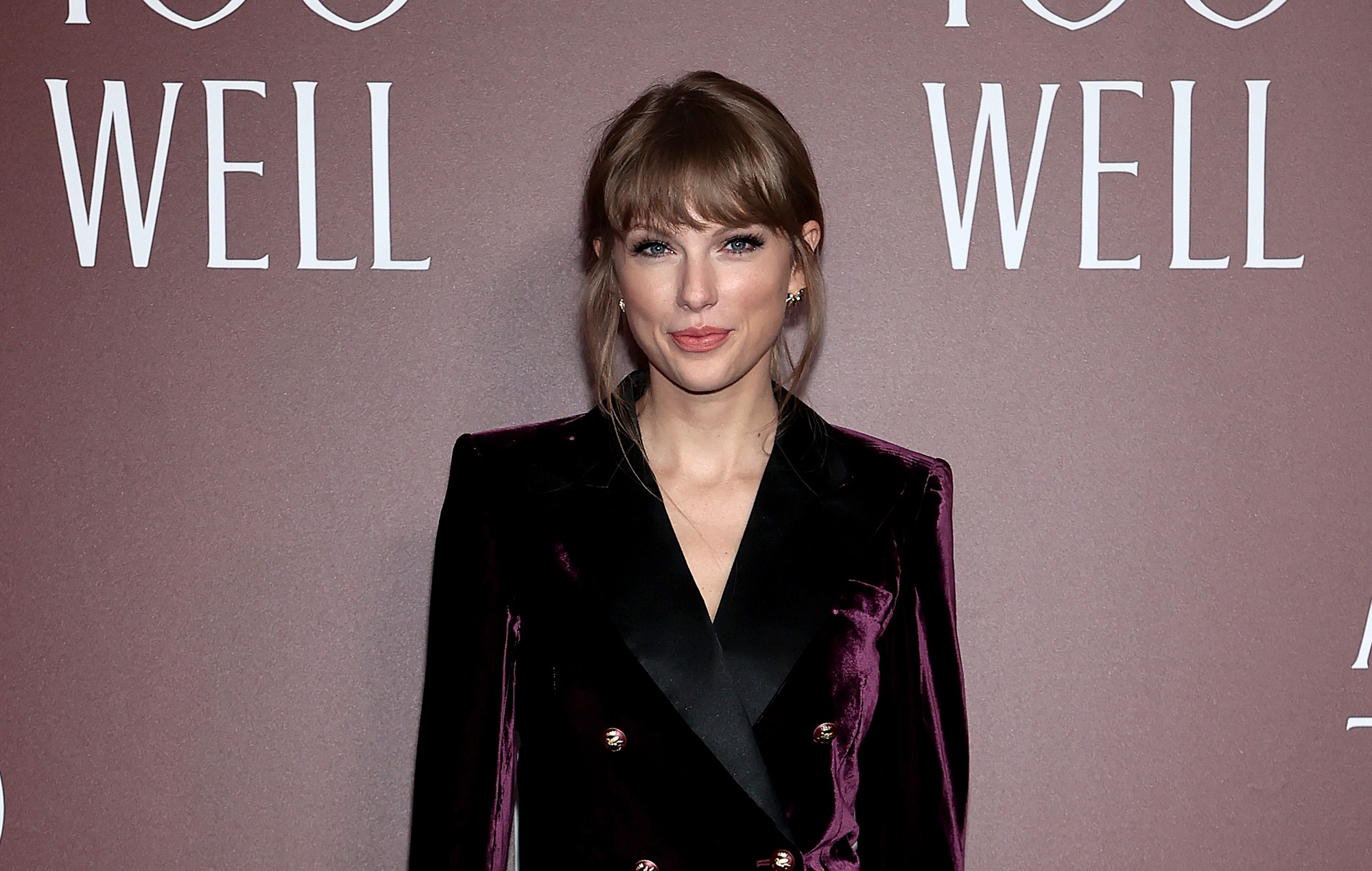 Taylor Swift continues to give fans new renditions of her beloved 2012 cut ‘All Too Well’, dropping what she calls the ‘Sad Girl Autumn’ version of the song.

Recorded at Aaron Dessner‘s Long Pond Studios, just like parts of both of her 2020 albums ‘Folklore’ and ‘Evermore’, the song takes on a much more sombre mood, with moody piano replacing the original’s twangy acoustic guitar.

Sharing the song on social media, Swift wrote: “One of the saddest songs I’ve ever written just got sadder.”

Listen to ‘All Too Well (Sad Girl Autumn Version)’ in full below.

This version of the song, which is also 10 minutes in length, sees the piano played by The National‘s Aaron Dessner, who contributed heavily to the creation of both ‘Folklore’ and ‘Evermore’. The track was also engineered by Jon Low.

“I had never played ‘All Too Well’ but I’ve listened to it so many times it must have been seared into my musical memory,” Dessner said of the song in a post on Instagram.

“Somehow this Sad Girl Autumn Version felt like it was already in the brisk air. It felt so good to play it on the creaky ‘Cardigan’ piano and Taylor’s performance is devastatingly beautiful.

This is now, at least, the fifth version of the song available, and the fourth to be released in the past week. Swift’s re-recording of the original – and the first 10-minute iteration of the song – appears on ‘Red (Taylor’s Version)’, which arrived last Friday (November 11). She then released a live acoustic version of the sprawling track after performing it at the premiere of the song’s accompanying short film.


The day following the album’s release, Swift performed the song in full on Saturday Night Live, where she also joined Pete Davidson for a sketch about “three sad virgins”.

Earlier this week, it was revealed that ‘Red (Taylor’s Version)’ broke a Spotify streaming record, accruing the most first-day streams by a female artist in Spotify history, with over 90million streams.