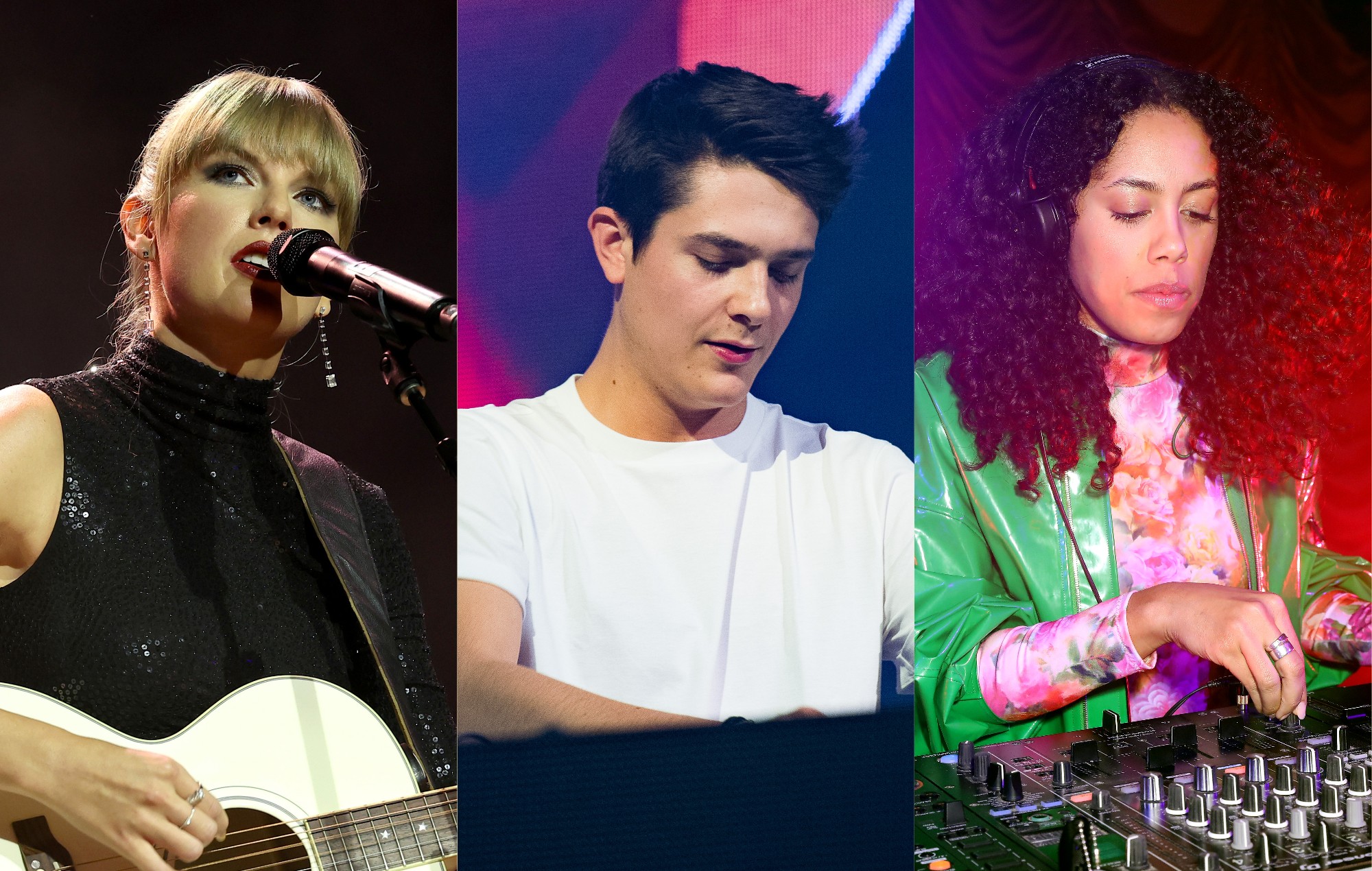 The first dance-ready remix comes courtesy of French DJ Kungs, with producer Jayda G helming a second, equally bouncy rendition of the ‘Midnights’ track. For his part, Kung veers ‘Anti-Hero’ firmly into EDM territory, speeding up Swift’s cadence for a breezier take on the sombre original. Jayda G, meanwhile, distorts the pop star’s vocals with the addition of shimmering synths. Listen to both remixes below.

Today (November 11), Swift followed-up the two remixes with an additional ‘Anti-Hero’ release, announcing on Twitter that she has recorded an acoustic version of the track. While that rendition is not yet available on streaming services, the acoustic ‘Anti-Hero’ is accessible ​​via Swift’s website with a downloadable link to listen here.

Swift accompanied the announcement of the acoustic song with an image of herself alongside ‘Midnights’ co-producer Jack Antonoff. Both the ‘Anti-Hero’ remixes and the acoustic version arrive days after Swift released an additional reimagining of the track which featured Bleachers (the stage name of Antonoff). Prior to that, the singer shared what was ‘Anti-Hero’’s first remix; a Roosevelt-produced version which arrived on November 9.

Anti hero but make it acoustic 🥲

Today’s release of the acoustic ‘Anti-Hero’ brings the single’s total number of renditions to five, on top of a slew of fan-made versions including a Girl Talk remix which combined the track with Marvin Gaye and Tammi Terrell’s ‘Ain’t No Mountain High Enough’. Fans also created an ‘Anti-Hero’ remix which features vocal assists from the Nintendo character, Mario.

Speaking of ‘Anti-Hero’ in  a series of Tweets prior to its release, Swift said “[it’s] one of my favourite songs I’ve ever written.” She added of the song: “I really don’t think I’ve delved this far into my insecurities in this detail before.”

‘Anti-Hero’ formed part of the tracklist of ‘Midnights’, Swift’s 10th studio album which arrived last month. The album became the fastest-selling record of 2022, and earned a four-star review from NME upon it’s release. “The pop titan’s tenth record pivots away from her mellow lockdown creations and recent re-recording project, offering up brighter, future-facing sounds,” the review read.