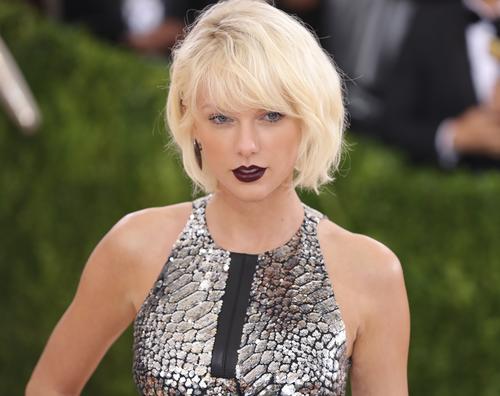 With just hours until the ficial premiere  Taylor Swift’s Future and Ed Sheeran assisted track, the singer shares a teaser to her Instagram that previews what fans have to look forward to.

“End Game” comes f Taylor’s album reputation and the video looks to be a compilation yacht parties, house parties, karaoke, city lights, motorcycle rides and watching fireworks beachside. Not too long ago we posted on the filming this particular video that saw Taylor rocking a whole new look…

Cardi B recently referenced Taylor in her Billboard interview, saying that surpassing Taylor’s “Look What You Made Me Do” chart success was a big one. “I really like that song, she said “but it do make me feel good because Taylor Swift is freaking Taylor Swift — being on top] is what she’s known for, and it felt like I was doing it for the culture.”

For now, check out the trailer for the “End Game” that drops tonight and peek another one Future’s latest videos with Young Thug for “All Da Smoke.”