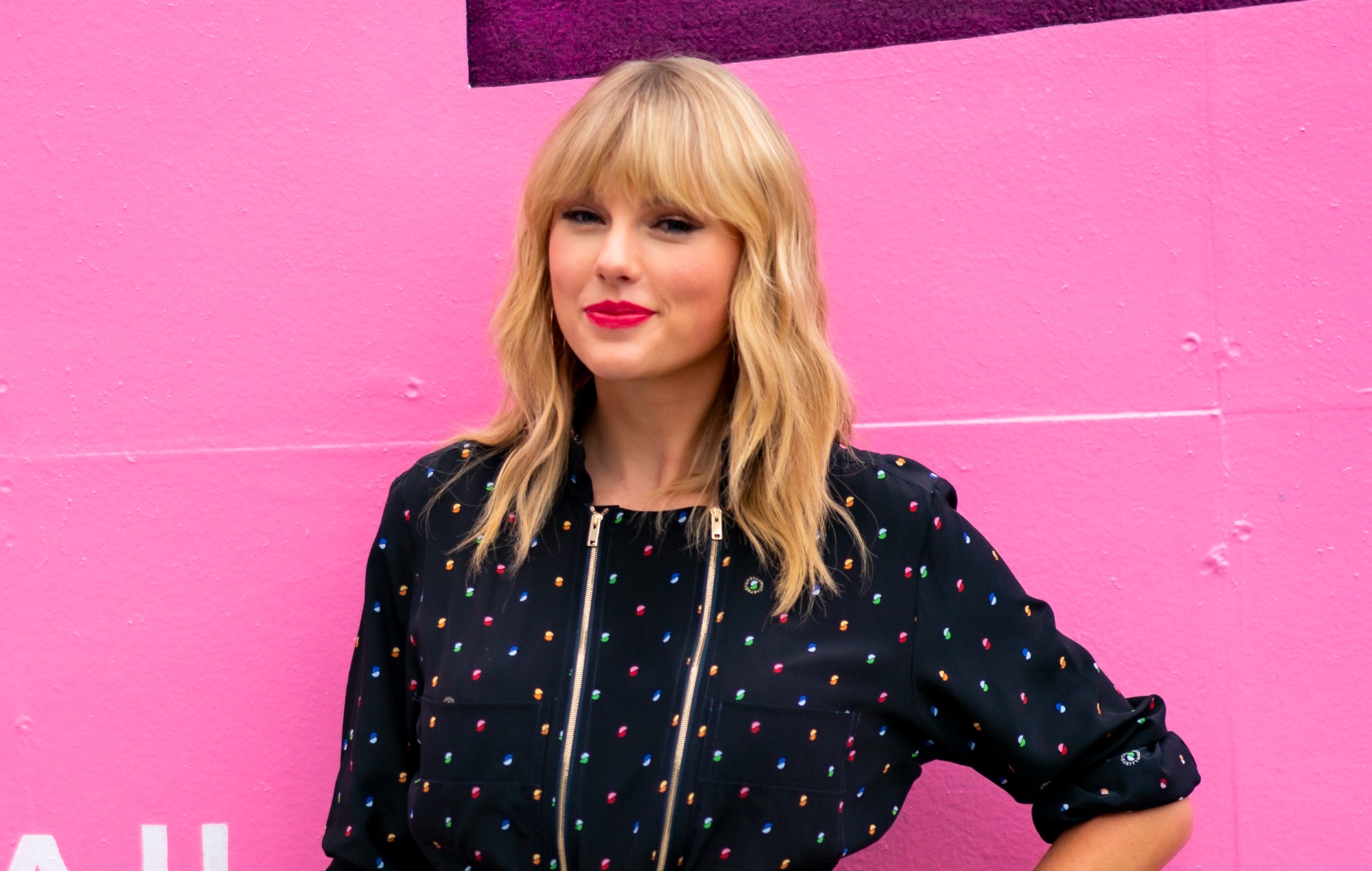 Taylor Swift has revealed a fifth edition of her forthcoming 10th studio album, ‘Midnights’, exclusive in the US to retail chain Target.

The album’s ‘Lavender’ edition is named for the pastel purple hue slicked over the title and tracklisting on its cover (as well as the left-side bar of the CD version’s jewel case). The CD will feature three as-yet-untitled bonus tracks, including one new song and two remixes. It’ll also come with a collectible lyric booklet that includes exclusive photos, and unique artwork on the disc itself.

The vinyl edition will also come with that booklet, as well as a full-size gatefold photo and an album sleeve with an additional two photos. The record itself will come pressed on a marble of pastel lavender purple and white, however the bonus tracks will not be included.

The ‘Lavender’ edition of ‘Midnights’ comes as the latest effort in an ongoing partnership between Swift and Target – the retailer has released special editions of every album she’s released thus far, including the ‘Taylor’s Version’ remakes of ‘Fearless’ and ‘Red’.

Earlier this month, Swift announced the ‘Jade Green’, ‘Blood Moon’ and ‘Mahogany’ editions of ‘Midnights’, all of which sport exclusive colour schemes, artwork and imagery. While it’s not been said how many copies of each edition were made available, fans were only able to order them for a week after they were revealed.

Swift detailed ‘Midnights’ in the early hours of August 29, after making a surprise announcement at this year’s MTV Video Music Awards less than an hour earlier. While accepting the second of three awards she bagged on the night – Video of the Year for ‘All Too Well (10 Minute Version) (Taylor’s Version)’ – Swift revealed: “My brand new album comes out October 21. I will tell you more at midnight.”

In a poetic message shared alongside the album’s formal unveiling, Swift described ‘Midnights’ as “the stories of 13 sleepless nights scattered throughout my life”.

‘Midnights’ will follow up on Swift’s two 2020 albums, ‘Folklore’ and ‘Evermore’, as well as last year’s re-recorded versions of ‘Fearless’ and ‘Red’.

Meanwhile, Swift shared her ambition to direct films with “human stories about human emotion” during an interview at the Toronto International Film Festival (TIFF). There, the star took part in an ‘In Conversation’ panel and screened her debut short film, All Too Well, on 35mm.

Asked if she wanted to direct feature-length films in the future, Swift said: “If it were the right thing, it would be such a privilege and honour. I will always want to tell human stories about human emotion.”